Pasco County struggles to keep up with exploding demand for parks

The Land O' Lakes Little League is complaining about possible new fees and other leagues crowding out their players. 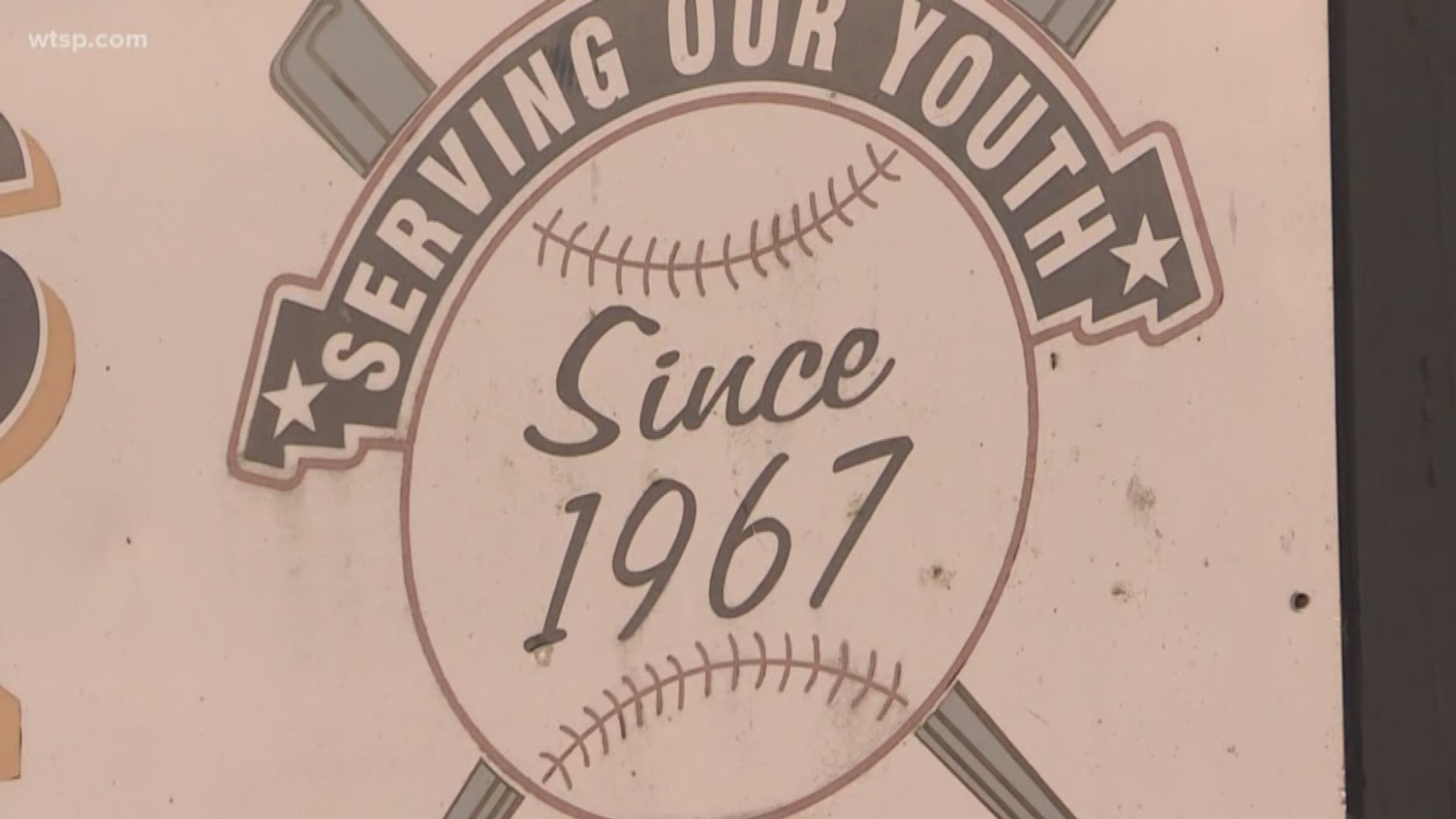 LAND O' LAKES, Fla — The Land O’ Lakes Recreation Complex on Collier Parkway has been home to the Land O Lakes Little League since the park was first built back in the 80’s. But on Tuesday night, you’ll find more adults than kids on the fields.

The county has started bringing in other teams and other leagues, including adult men’s softball, to help relieve overcrowding at other parks across Pasco County.

“They didn’t give us a reason-- they just said Tuesday nights belong to the men’s softball league,” said Little League parent and softball coach, Jose Baluja.

Those Tuesday night games are part of a test program, and even though the county says it tried to avoid scheduling conflicts, parents say the adult games are still causing problems.

“My biggest thing is the kids,” said League president Gary Gwinn. “I know it’s only a one-night thing during the week, but to me, they’re getting their foot in the door, then they’re going to take another night from us.”

“What are these men bringing at night? Tobacco, alcohol, obscenity, vulgarity,” said Baluja.

Worse yet, league leaders say the county is now exploring the possibility of charging a fee to use the fields. The league says it received sample bills for $27,000 for the upcoming spring season.

“We hit the roof… we couldn’t believe it,” said Baluja.

During a community meeting Tuesday night, county leader explained that the bill was based on incorrect information provided by the league and any actual bill would be much less.

The county says it’s just in the beginning stages of discussing ways to support the county’s exploding growth.

“We have these facilities, the population has doubled and the demand for the facilities has significantly increased,” said Pasco Parks director Keith Wiley.  “We’re reaching out to all the users and we’re saying we’re struggling on how to serve all the members of the community.”