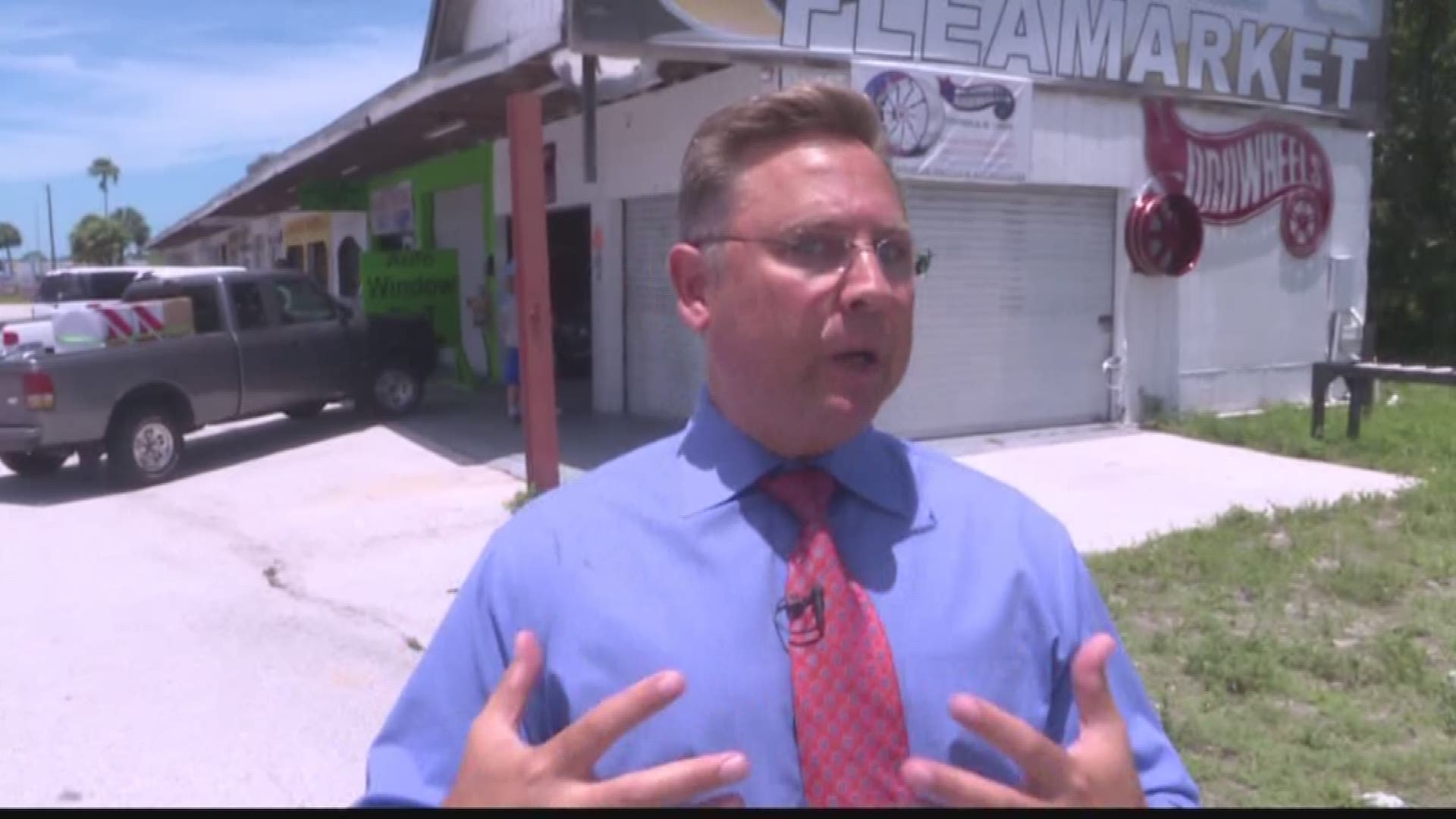 On Wednesday, they shut down the USA Fleamarket location on US 19 in Port Richey.

“Electrical, mechanical, fire, building, again, this all fails,” said a county inspector pointing at violations around the property. 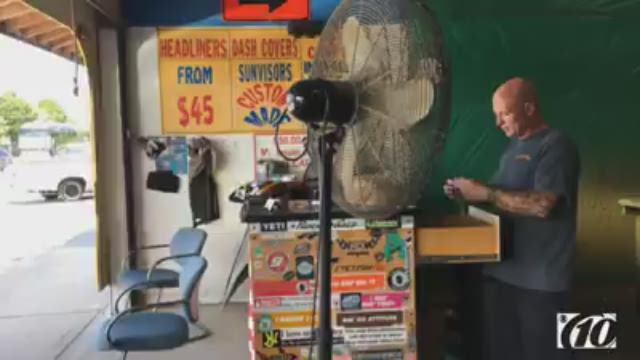 To give you an idea of how dangerous and how widespread officials say code violations are at USA Fleamarket in Port Richey, Pasco officials posted an hour long video of their tour of it on YouTube.

The county's walk-through video of the property shows entire buildings, allegedly constructed without permits. Some parts, they say, on the verge of a potential collapse.

It is the single worst case of code violations they say they’ve seen in decades.

“The buildings are not safe to be occupied,” said Kristi Sims, and attorney for Pasco County.

From unpermitted air-conditioning systems to electrical boxes and wiring, plumbing sewer lines and more. It’s a disaster waiting to happen, they say.

“Those are things that a person can lose their life over, right away,” said Don Rosenthal with Pasco’s general services department.

While the flea market’s owners will ultimately have to answer for what's been done to the property, county officials also had some explaining to do.

Vendors repeatedly asked how it was ever allowed to get this bad on what is presumably the county’s watch. So much wiring, plumbing, and construction – it had to have taken years.

“The county guys have been here maybe five or six times throughout the 27 years,” said Tony Comenzo, who owns a window tinting business at the flea market. “And they just kind of maybe cause a little stir and then they just go about their way.”

The candid if not embarrassing explanation from Pasco County was that in April, county commissioners voted to conduct more proactive code enforcement.

Their last fire and code inspections at USA Flea market, they admitted, had been in 2009.

“Prior to this, we were complaint based. So, if we didn't get a complaint we didn't go out and look at it” said Rosenthal.

“We been here forever. I mean how did this get so out of hand?” asked Jay Tarr, whose vehicle lining company is one of dozens told to vacate.

The whole thing angered Tarr and many more of his fellow flea markets vendors, about 200 of them, he says – informed on Wednesday that they had two weeks or less to get out after several years in the same location.

“Twenty-seven years right here, man,” said Tarr, “I got to find a place to work now. I wasn't looking for a job are planning to look for a job, as a matter of fact. So it sucks.”

Carmen Leone agreed. She and her husband have operated a women’s clothing shop inside the flea market.

“You know, we've been here 19 years. We're gonna lose all of our steady customers, because they're not gonna know where we're going,” said Leone.

County officials say they've set up a consumer hotline to help the flea markets vendors who might have questions or need help finding a new location to sell their products and services. The number to call: (727) 847-2411.

Pasco Officials said they hadn't heard a response from the Flea market's owners Wednesday, but that the options are limited.

Fix what's wrong, or tear it down and re-build with right permitting.