The Pasco County Sheriff's Office said James William Earl was found shot to death in his driveway on Wednesday. 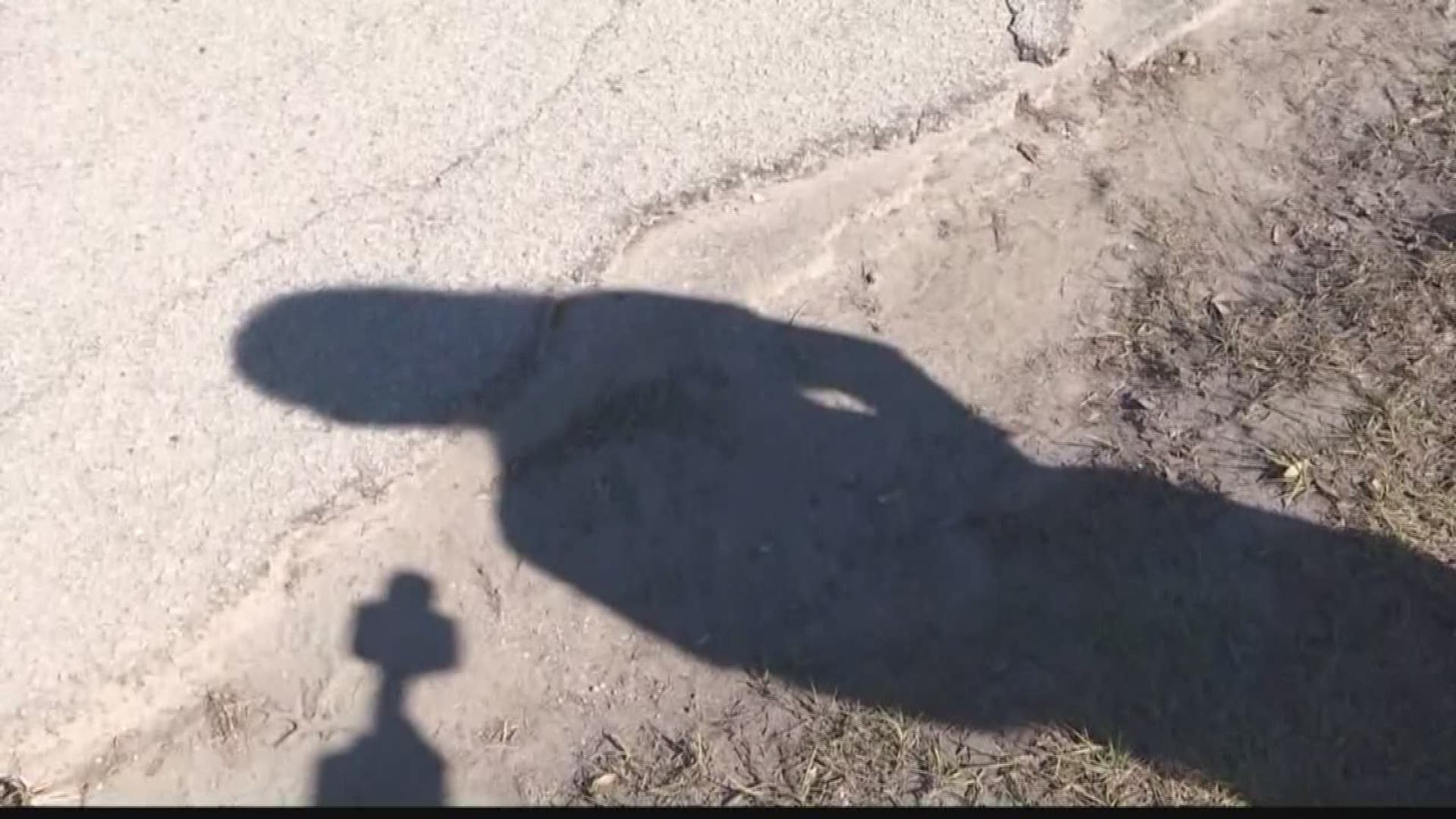 SPRING HILL, Fla. -- Crime Stoppers is offering a $3,000 reward for information leading to the arrest of any suspects involved in the shooting death of a 32-year-old man.

The sheriff's office said James William Earl, 32, was found dead of a gunshot wound Wednesday morning in his driveway in Spring Hill. Deputies said he was found unresponsive by his fiancé.

Deputies say Earl's death is a homicide, but they are not yet sure of a motive.

Earl is a documented member of the Pagan's Motorcycle Club. Deputies say any connection to the club's activities is unknown as the investigation continues.