Pasco Fire Rescue said the boat hit a marker in the Anclote River. 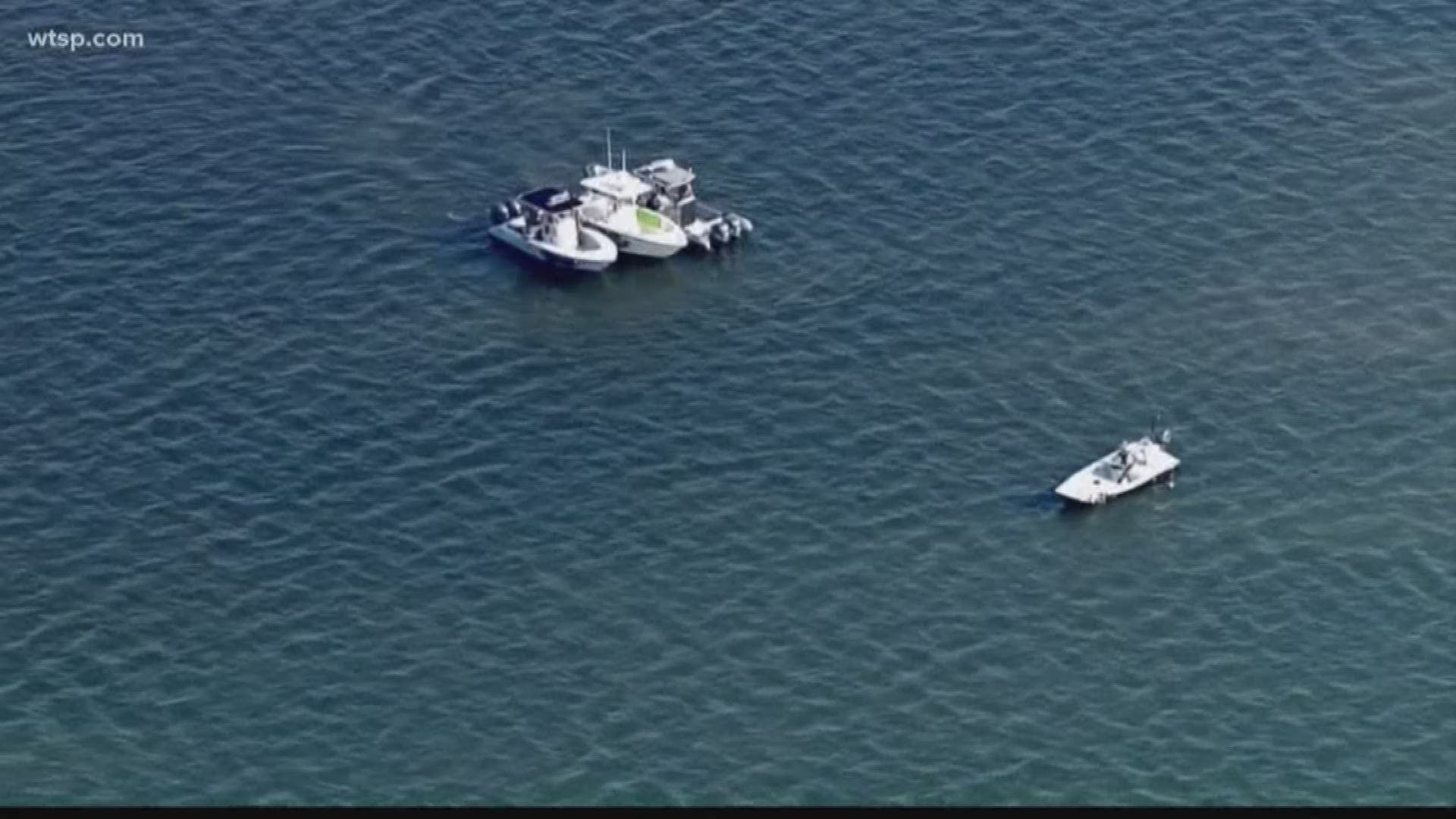 First responders said the boat hit a marker in the river and one person was thrown overboard. Crews say that the man had life-threatening injuries and was taken to a local hospital.

The man, later identified as Todd Harold Davis, 55, of New Port Richey, was pronounced dead at the hospital.

Authorities say no other people were on the boat at the time.

"Our thoughts are with the family at this difficult time," the FWC wrote in a statement.