Deputies say they believe it was an apparent drowning and aren't sure if foul play was involved. 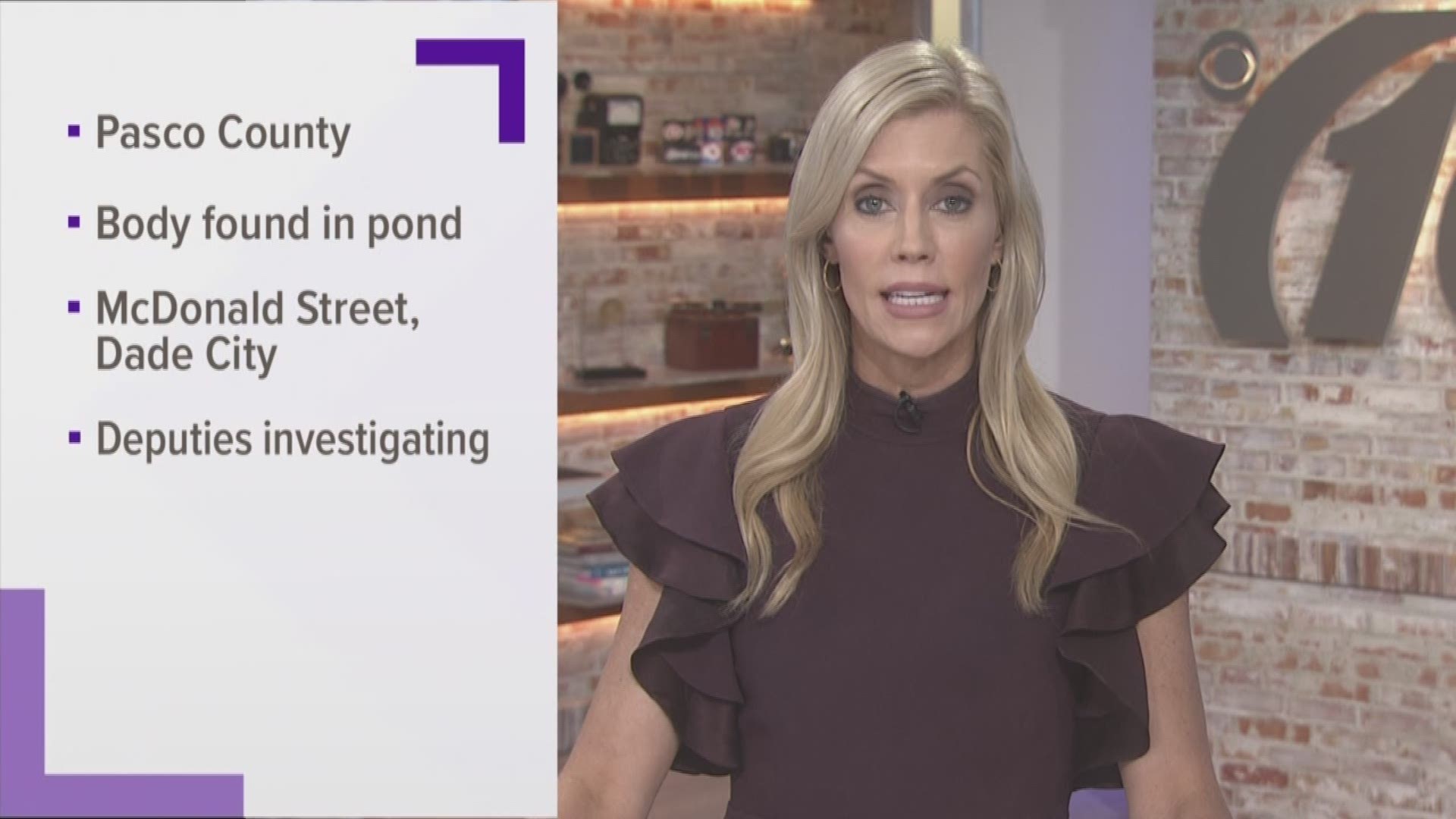 DADE CITY, Fla. — Pasco County deputies are investigating after they say the body of a man was found floating in a pond Monday afternoon.

They received a call about the body which was found in a retention pond around 2:20 p.m. near a mobile home park off McDonald Street and Highway 301 in Dade City, according to a news release.

A county worker driving by the small pond discovered what appeared to be the adult male partially submerged.

The body will be sent to the medical examiner for identification, the release states.

Deputies have not determined if foul play was involved, but say they believe it was an apparent drowning.