Body found in burning car in the woods; man arrested for fighting with Pasco County deputies

A 21-year-old man was arrested for fighting with deputies, but he has not been charged in connection with the body. 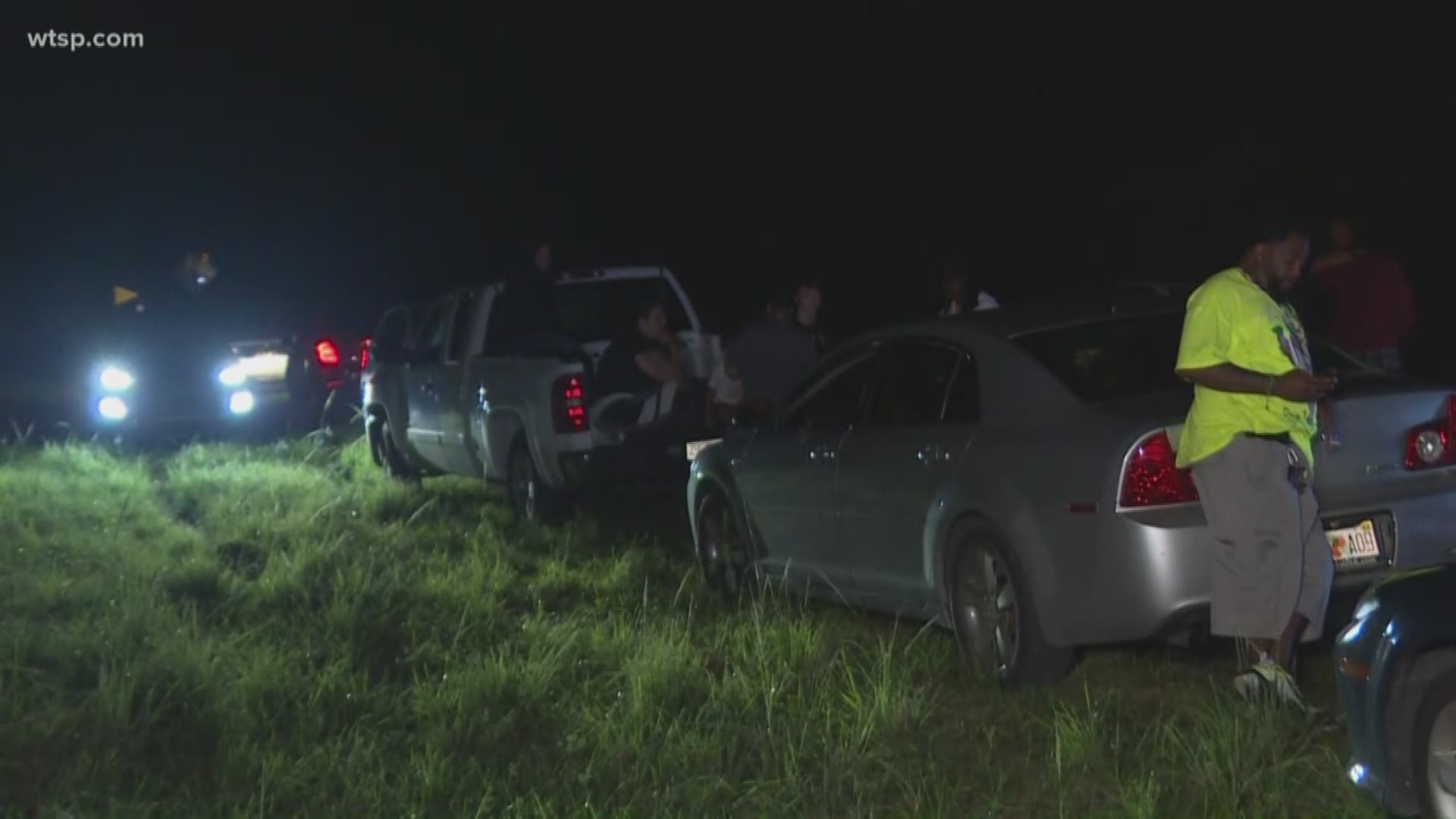 HOLIDAY, Fla. — The Pasco County Sheriff's Office identified the man who they say fought with deputies while they investigated a body discovered in a burned-out car.

He is 21-year-old Michael Joseph Psilakis Jr., according to a news release. Psilakis faces several charges, including theft of a firearm, delinquent in possession of a firearm, vehicle theft, resisting arrest with violence, battery on a law enforcement officer and escape.

Deputies arrested him at his mother's home in New Port Richey. He reportedly was driving a stolen car with a stolen handgun inside. When law enforcement tried to take him into custody, he resisted, the sheriff's office said.

The burned car containing the body was found in the woods Friday afternoon east of Baillies Bluff Road near Key Vista Nature Park in Holiday.

The person has not yet been identified.

The sheriff's office has not charged Psilakis in connection to the body.