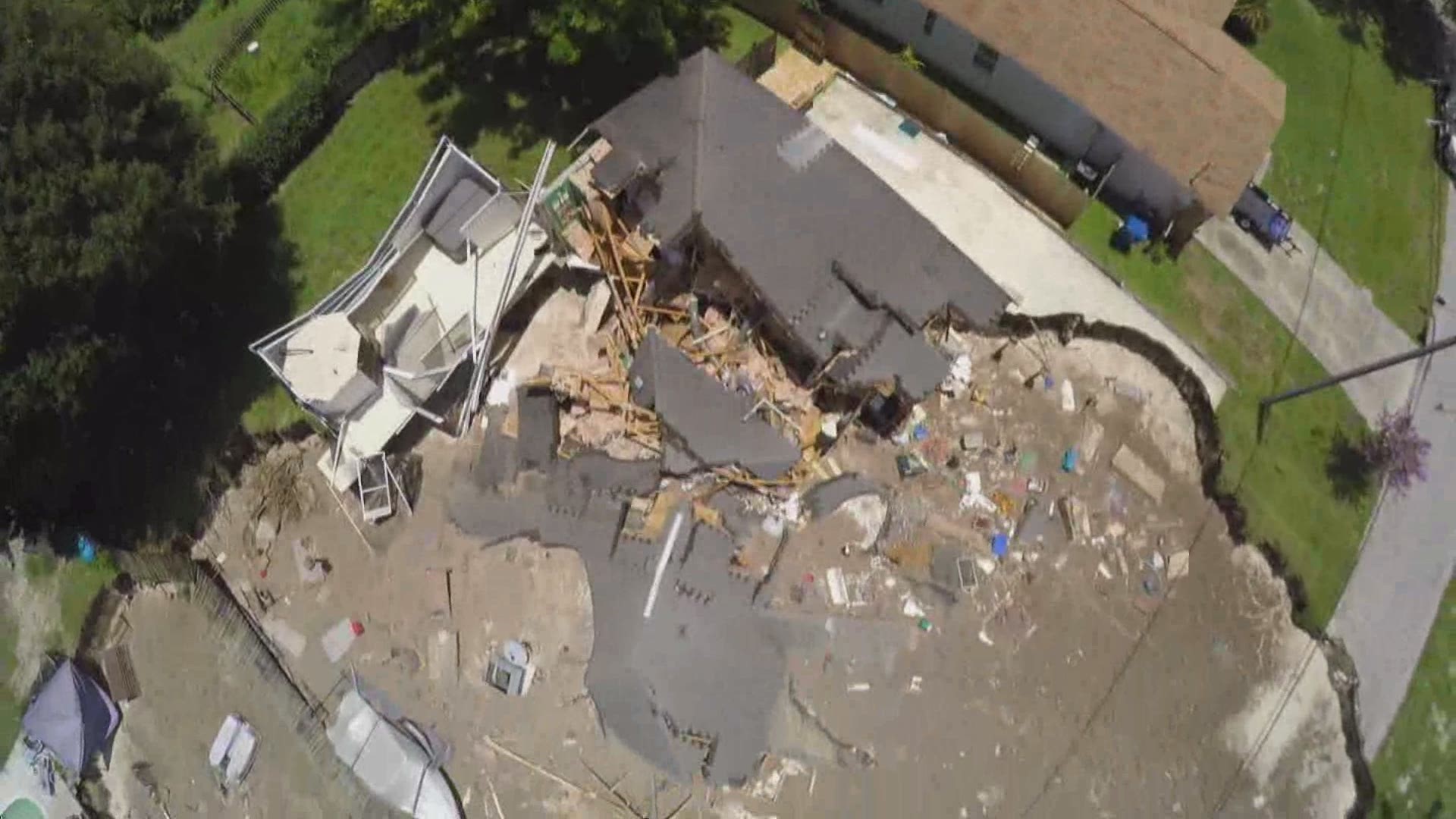 LAND O’ LAKES, Fla. – A massive sinkhole continues to grow in Land O' Lakes in Pasco County, taking at least two homes and plenty of property with it. One more home is in danger, and officials say they don't know when it will stop getting bigger.

Authorities received a phone call about a depression around 7:20am Friday. It quickly grew into what officials confirmed was a 225- to 250-foot wide sinkhole is in the 21800 block of Ocean Pines Drive. The hole is 50 feet deep.

Aside from the two homes it's destroyed, crews have evacuated 9 other homes nearby. During a press conference Friday afternoon, county officials said they didn't know when it was going to stop growing. A third home is in danger.

The sinkhole is about 200 feet from a lake. If they connect, there's a big concern over contamination.

"Our hearts and thoughts go out to everyone in this community," said Pasco County Sheriff Chris Nocco. "This is Mother Nature and we don't know where it's going to go."

Officials tell us a sinkhole has opened up in this same spot before. They say the homeowner opted to not get it fully repaired. The only way to do that is to fill it with concrete.

The good news in all this is that no one has been injured. Two dogs were rescued from one home. 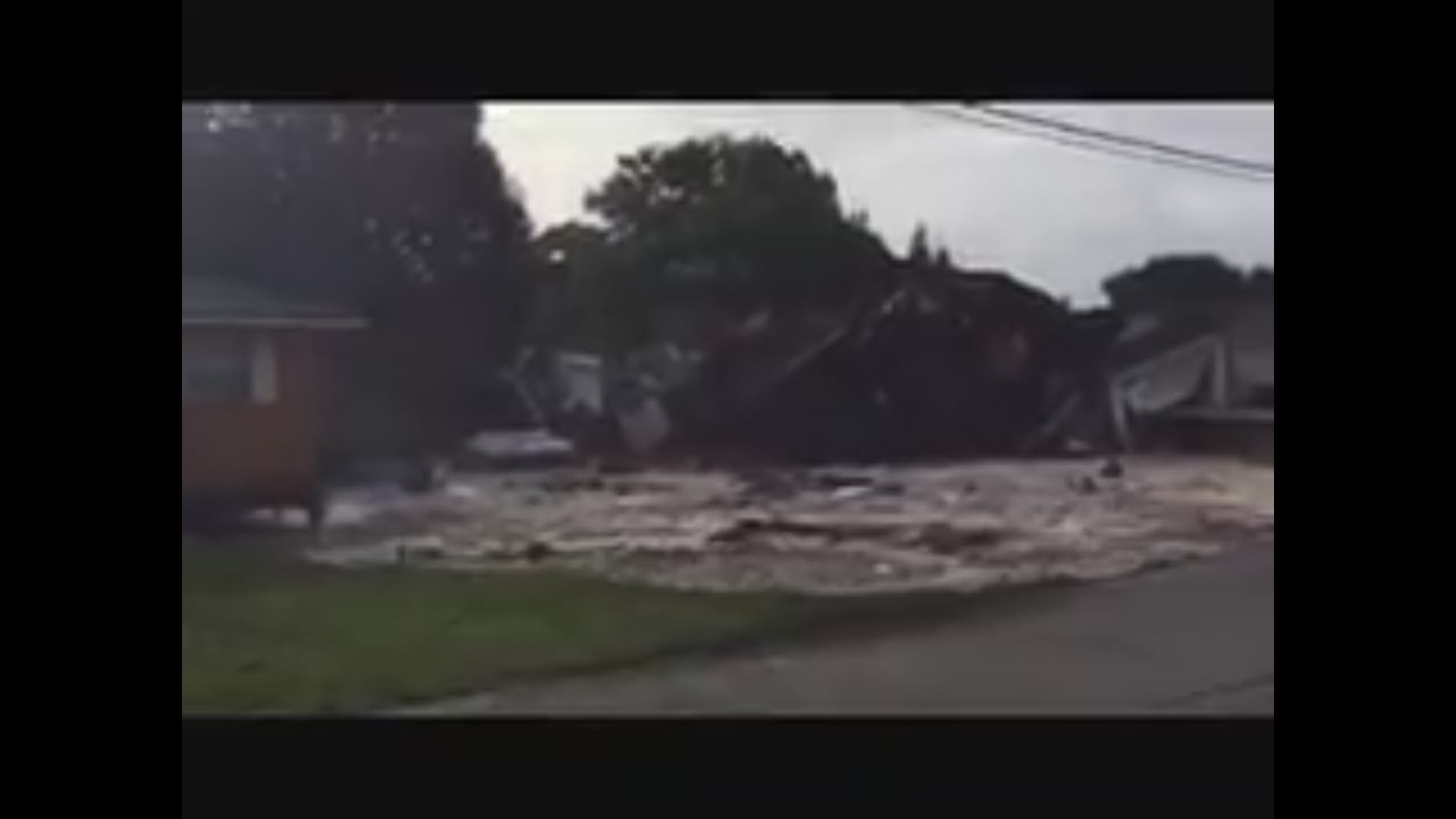 Ocean Pines Drive is shut down except for local traffic.

The home at 21825 Ocean Pines Drive was inspected due to sinkhole activity on Feb. 14, 2007 but there no notes on what was done to the property.

Pasco County officials are asking people to not come out to the sinkhole location.

A GoFundMe page has been set up for Vonnie and Steve Jakubiec, who lived in 21835 Ocean Pines Drive. 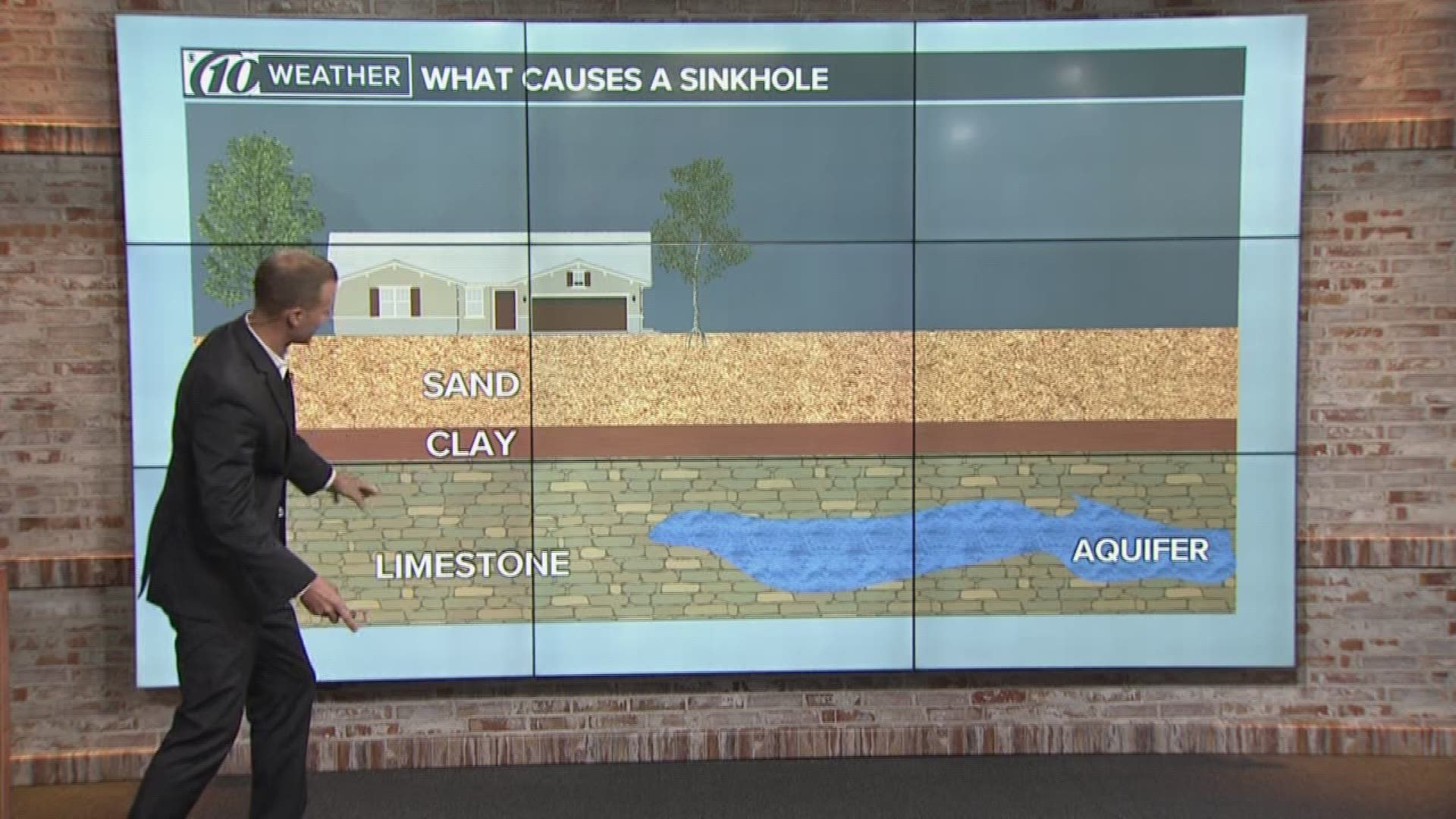 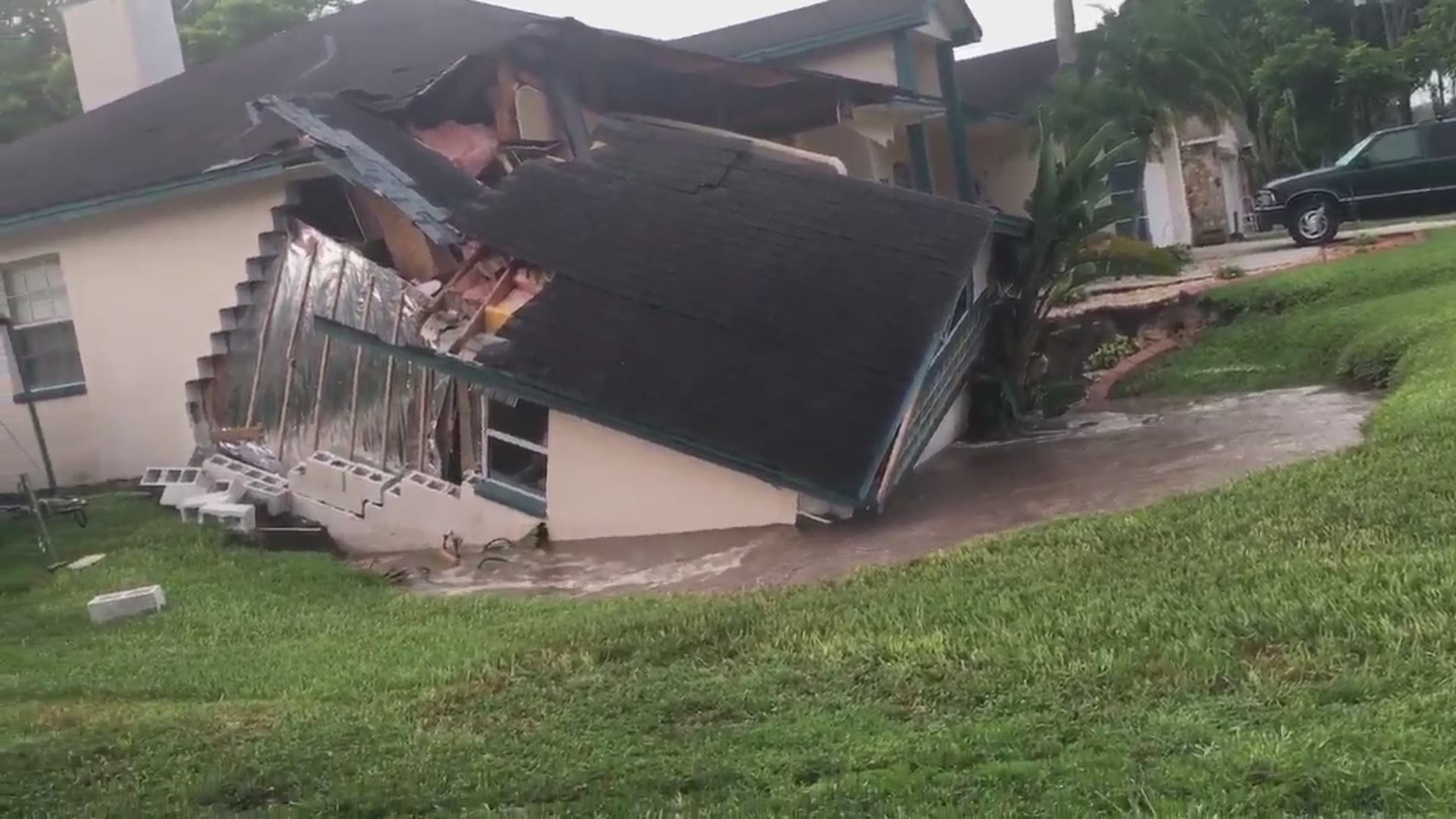 Before/After: Click here to view the property before and after the depression formed