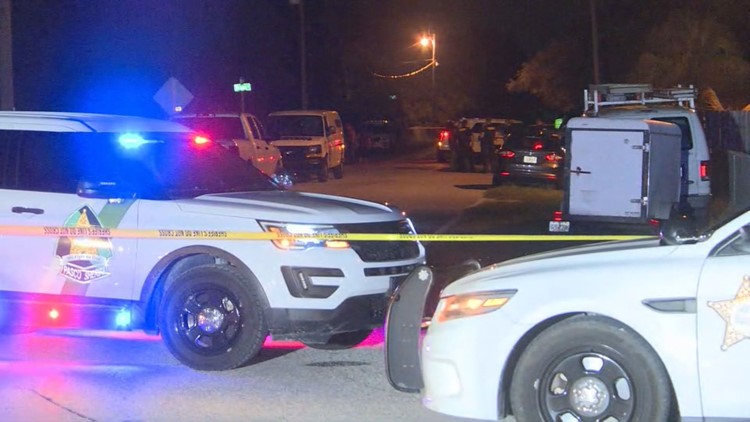 According to an arrest affidavit, the 13-year-old took several World War I and World War II firearms, replica explosives and several pieces of military memorabilia. Deputies say the 13-year-old refused to talk about the incident later at his home and was taken to a juvenile detention center.

Deputies say the 14-year-old later admitted to breaking into the home and taking the firearms and memorabilia with the other teen. According to an arrest report, the 14-year-old has an arrest history of home burglary and failure to appear.

That teen was also taken to a juvenile detention center.

None of the items involved were live ammunition. However, the surrounding area was temporarily evacuated while the bomb squad investigated.

Previous: Nothing found after bomb squad called on discovery of possible WWII-era weapons