A man fired a gun at a neighbor, who returned fire, the sheriff says. 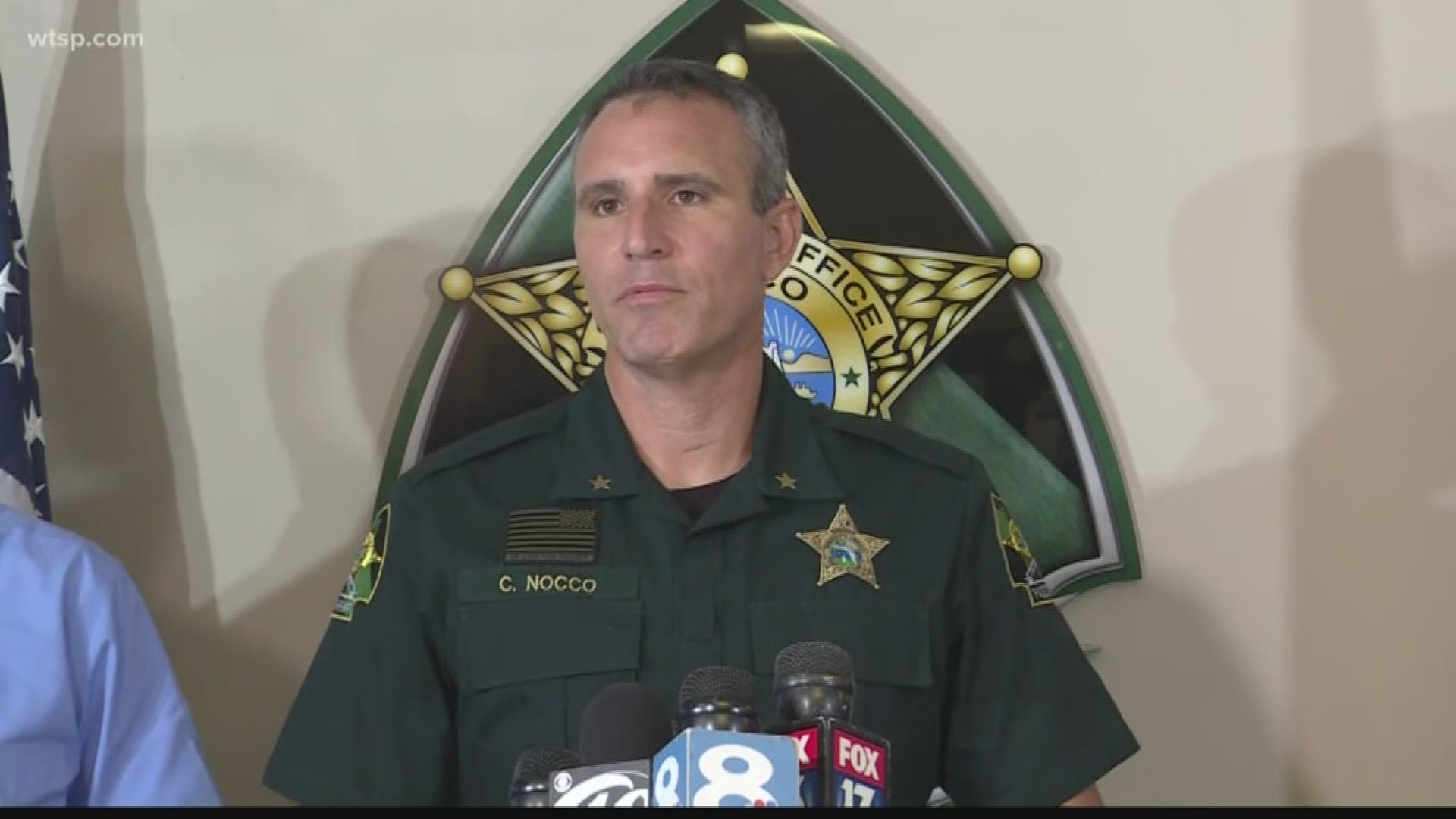 Around 6:50 p.m. Wednesday, a man was having a violent argument with a second person, Nocco said. There were children in the house, and fearing for their lives, the second person started putting them through a second-story window to get them to safety.

A neighbor who was mowing his lawn heard the dispute and saw the children coming through the window, Nocco said.

The neighbor helped get to the children to safety. Nocco then said the attacker came out of the house. The neighbor tried to calm him down but was unsuccessful.

The attacker pulled out a gun and fired at the neighbor, Nocco said. The neighbor, in return, fired back, fatally wounding the attacker.

Nocco called the neighbor a hero.

The sheriff said he could not provide the names of those involved and other details, citing Marsy's law, which was passed by Florida voters (Amendment 6) in November 2018.

EARLIER: What are the 12 Florida constitutional amendments on the 2018 ballot?