Whether it's putting followers in the front seat with them in a Tweet-along or showing Deputy Carmack and K-9 Shep track a suspect, there is hardly ever a dull moment with the Pasco County Sheriff's Office. 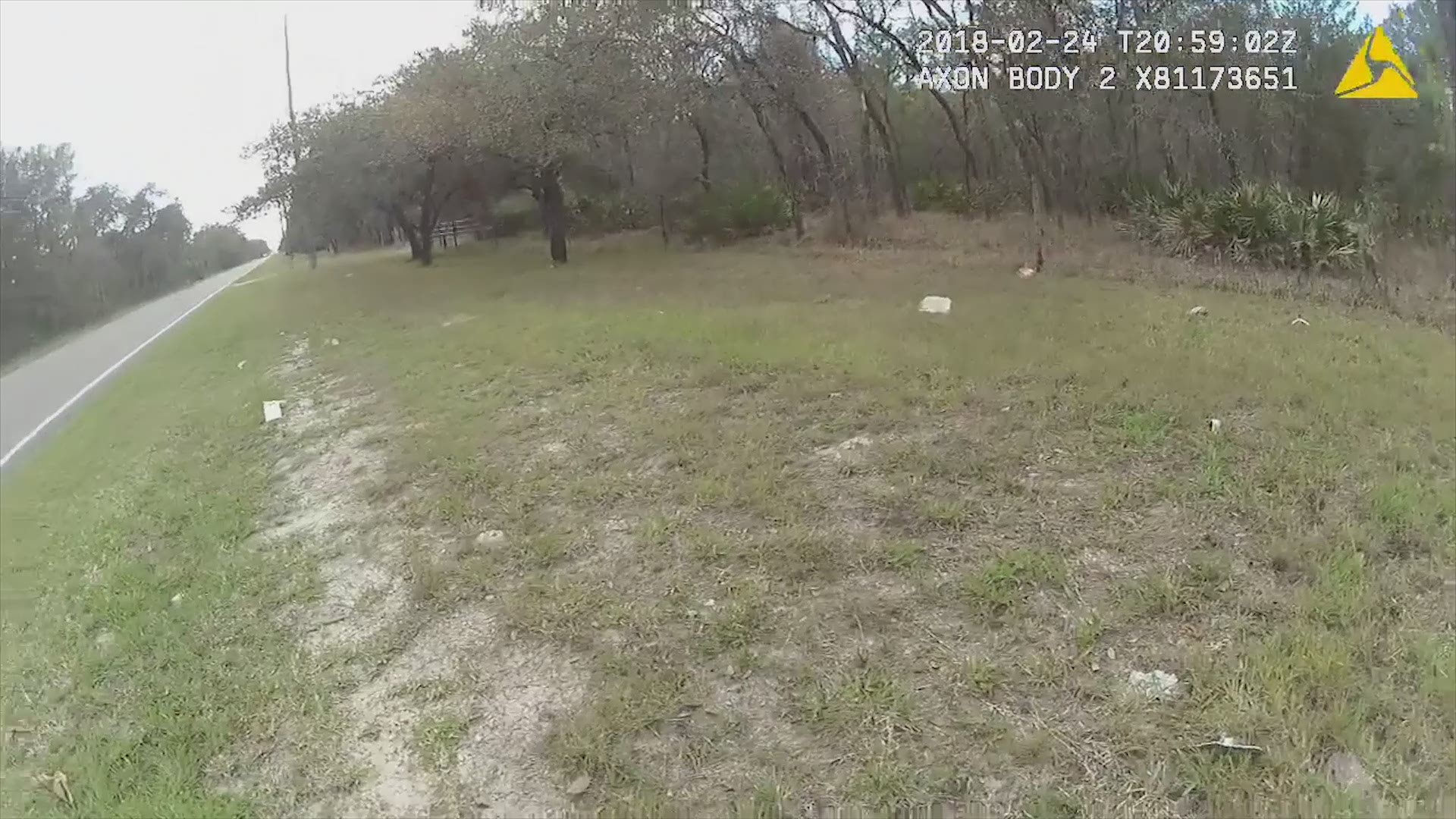 Since coming to the small screen on the show, the Pasco County Sheriff’s Office has seen huge benefits with their nationwide fame. Assistant executive director Chase Daniels said the biggest benefit of having their deputies featured on the show was the conversations it starts.

“I think there’s a national perception about law enforcement that might not be so good, and the show shows that our officers are sympathetic and compassionate,” Daniels said.

Daniels said deputies have told him they’ve seen positive feedback from the Pasco community. He said deputies featured on the show get recognized from the show and people have great feedback.

“The guys tell me they have people walking up to them on the streets and saying, ‘Hey, I have so much respect for what you do now,”’ Daniels said.

The impacts the show has brought to the Pasco County Sheriff’s Office goes beyond telling the tales of their deputies. It has significant effects on charities in the community.

“So many people were tuning in and saying, ‘I want a shirt, or I would wear a hat,’ so we started selling merchandise as part of a charity store,” explained Daniels.

The money earned by selling PCSO swag and that is donated goes to the Pasco Sheriff Charities and the multiple community organizations they support.

Daniels said they raised around $7,000 over a weekend the show was airing.

That money will be donated to a variety of organizations including their Explorers program, retired K9s, and other charities throughout the county. Pasco County’s PACE Center for Girls is scheduled to be the first recipients of the proceeds and get $500.

The #9PMRoutine has also caught on internationally, with people across the U.S. checking in with them on social media.

In a recent article in the Tampa Bay Times, two county commissioners were quoted saying they didn’t like how the show presented Pasco County’s image and reputation.

Daniels said it doesn’t matter what Live PD was airing about the county, crazy crimes make headlines no matter what.

Remember the people who were shot in a road rage incident when they flashed their headlights at another driver in Pasco County not too far back? It wasn’t featured on the show but made headlines around the county.

“Crime is going to happen whether the cameras are rolling or not. What the show gives us an opportunity to do is show the hard work our deputies do every day,” Daniels said.

Daniels said when it comes down to it, there was never anything that aired on Live PD that he wished hadn’t. The calls people see are real, and the show isn't highlighting crime, it highlights the deputies' hard work.