After the crash, 22-year-old Austin Hernandez drove away from the scene, FHP reports.

FHP says Hernandez failed to follow a curve in the road which cause him to cross the center line and enter the northbound lane. He collided nearly head-on with the Ford pick-up.

After the crash, Hernandez reportedly drove away from the scene.

Both the driver and the passenger of the Ford truck were transported to the hospital. The driver died and the 3-year-old sustained serious injuries.

FHP reports both the man driving and the child were not wearing seatbelts or child restraints.

Troopers were able to locate Hernandez near Flanders Road and Mercer Road and arrested him for Leaving the Scene of a Crash Involving an Injury of Fatality, FHP explains. He was sent to the Pasco County Jail. 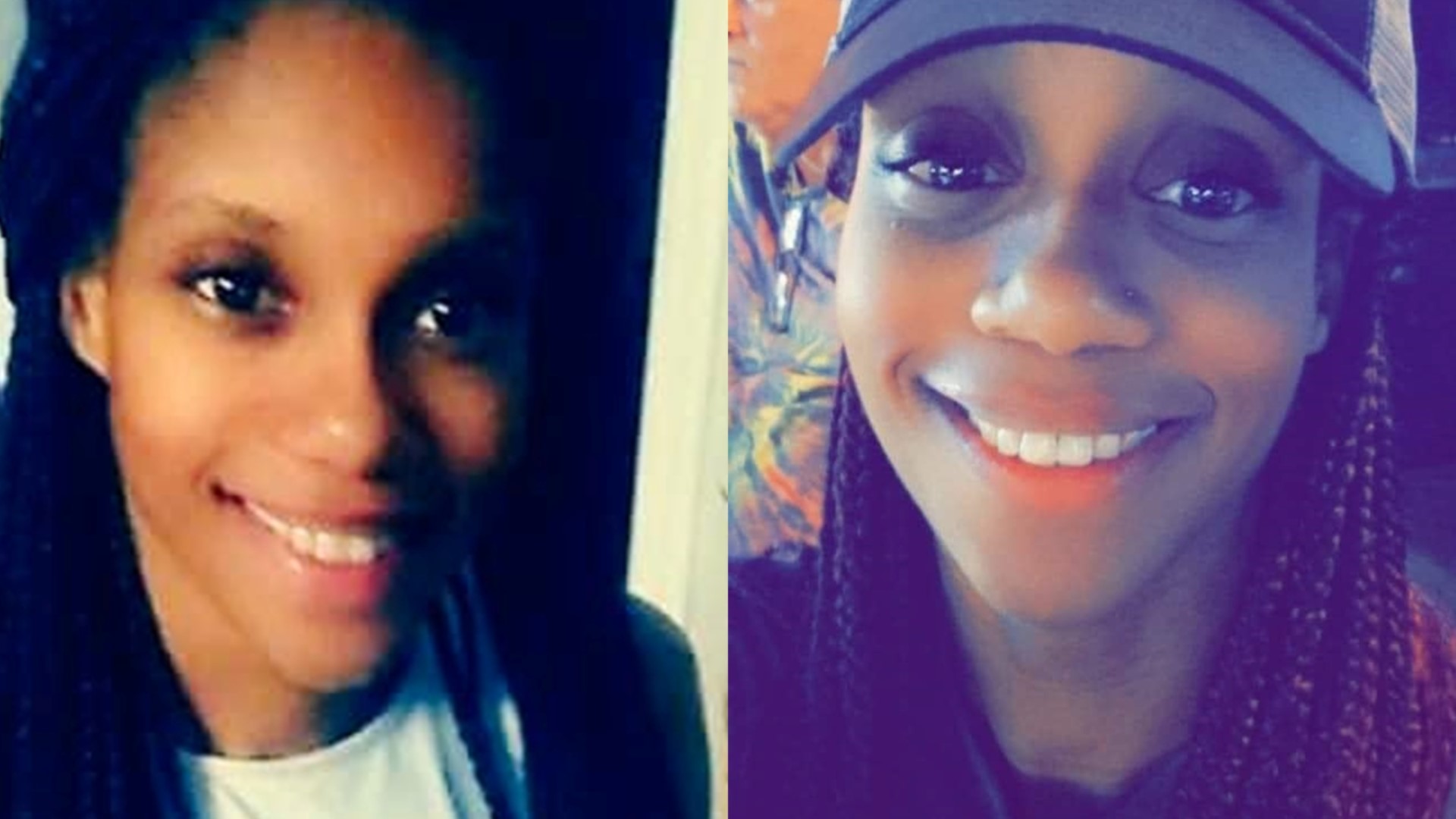