The Pasco County Sheriff's Office says the victim was a member of the Pagan's Motorcycle Club. 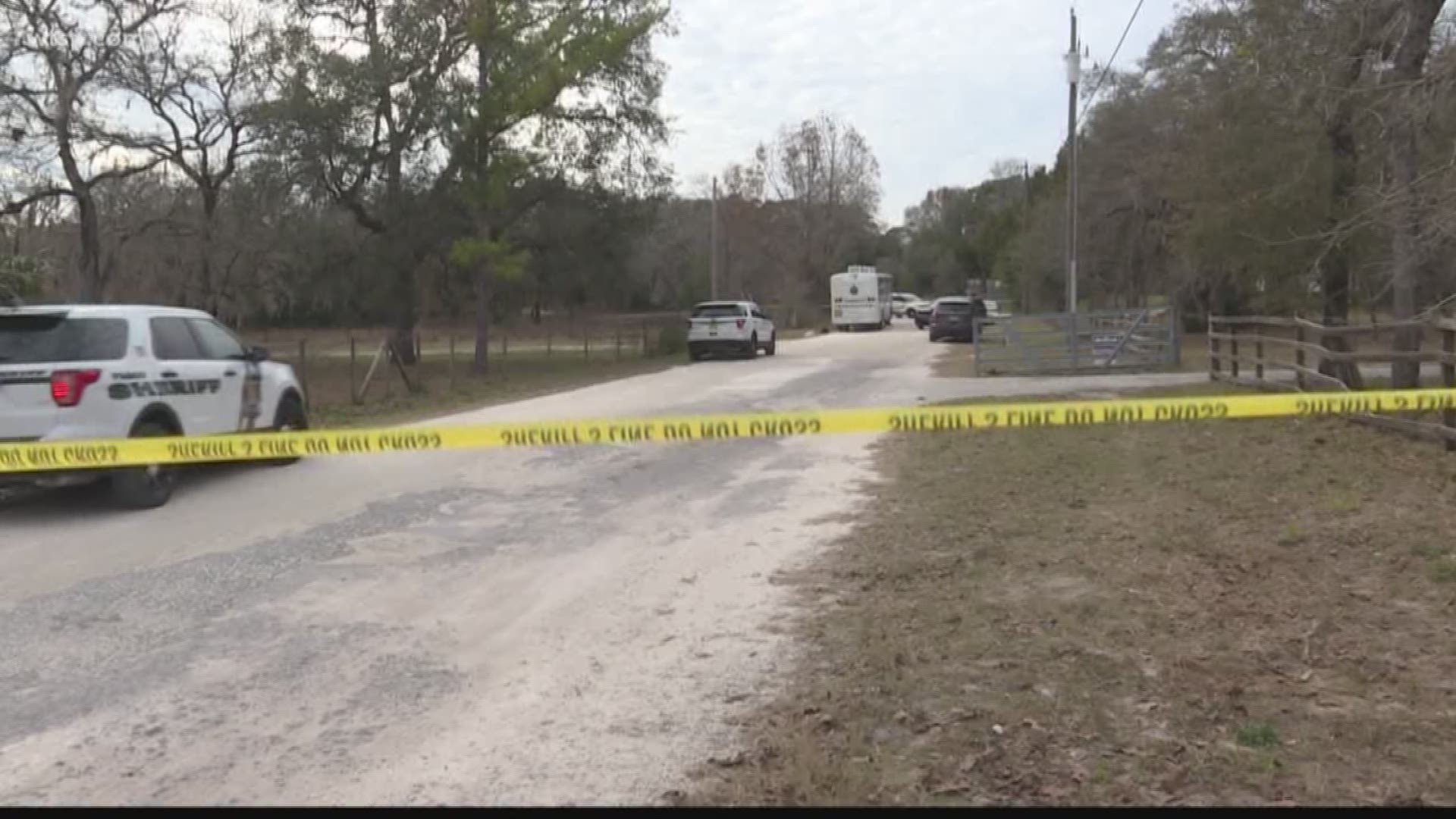 SPRING HILL, Fla. — A local motorcycle club member was found dead with a gunshot wound Wednesday morning in his driveway on Glenrock Road in Spring Hill.

The initial emergency call was made around 6:52 a.m.

Deputies say Earl's death is a homicide, but they are not yet sure of the motive behind the shooting.

Earl is a member of the Pagan's Motorcycle Club, and the sheriff's office says it also is investigating any possible connection to its activities.

Clarification: This story earlier stated the man was found by his wife, according to the Pasco County Sheriff's Office. The agency since has made the correction to say he was found by his fiancé. The sheriff's office also incorrectly identified the victim as William James Earl. He is James William Earl.