Pasco County deputy hit by car while responding to fire

A stretch of State Road 52 near Land O' Lakes Boulevard is closed to traffic. 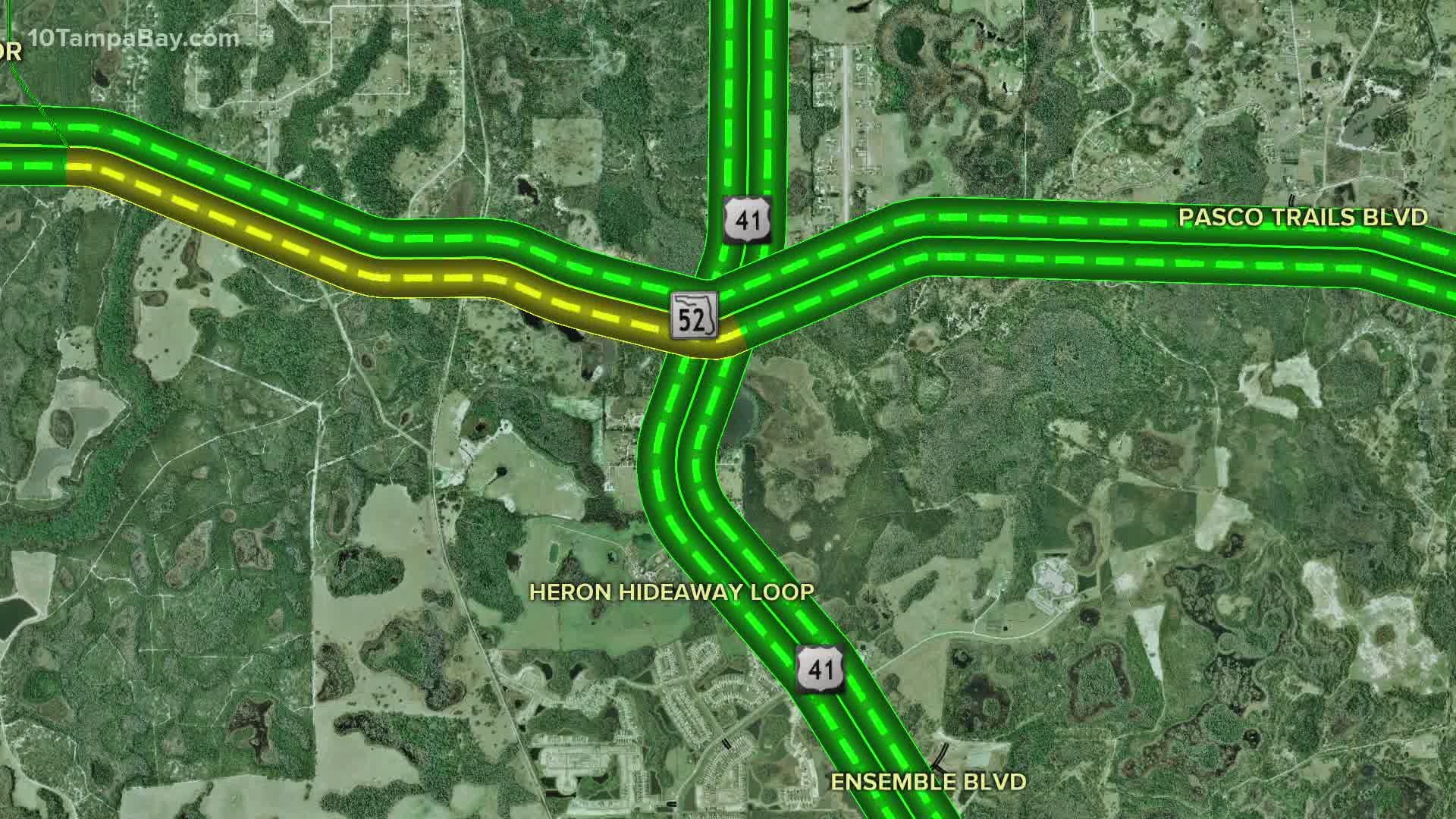 LAND O' LAKES, Fla. — A Pasco County deputy was taken to the hospital after they were hit by a car.

It happened early Saturday morning while the deputy and other emergency crews were responding to a fire in the area of State Road 52 and Land O'Lakes Boulevard, according to the Pasco County Sheriff's Office.

The agency says the deputy was directing traffic at the time of the crash.

State Road 52 is closed between Land O' Lakes Boulevard and Kent Grove Drive because of the ongoing fire at an abandoned home and injured deputy.

The sheriff's office says the deputy is expected to be OK.

EB and WB of SR 52 shut down between Land O'Lakes Blvd and Kent Grove Dr due to a structure fire on SR 52 and a pedestrian struck. PCFR and PSO on scene, FHP aware.