Part of the new agreement is that school resource officers will no longer have access to things like student grades, attendance, and discipline records. 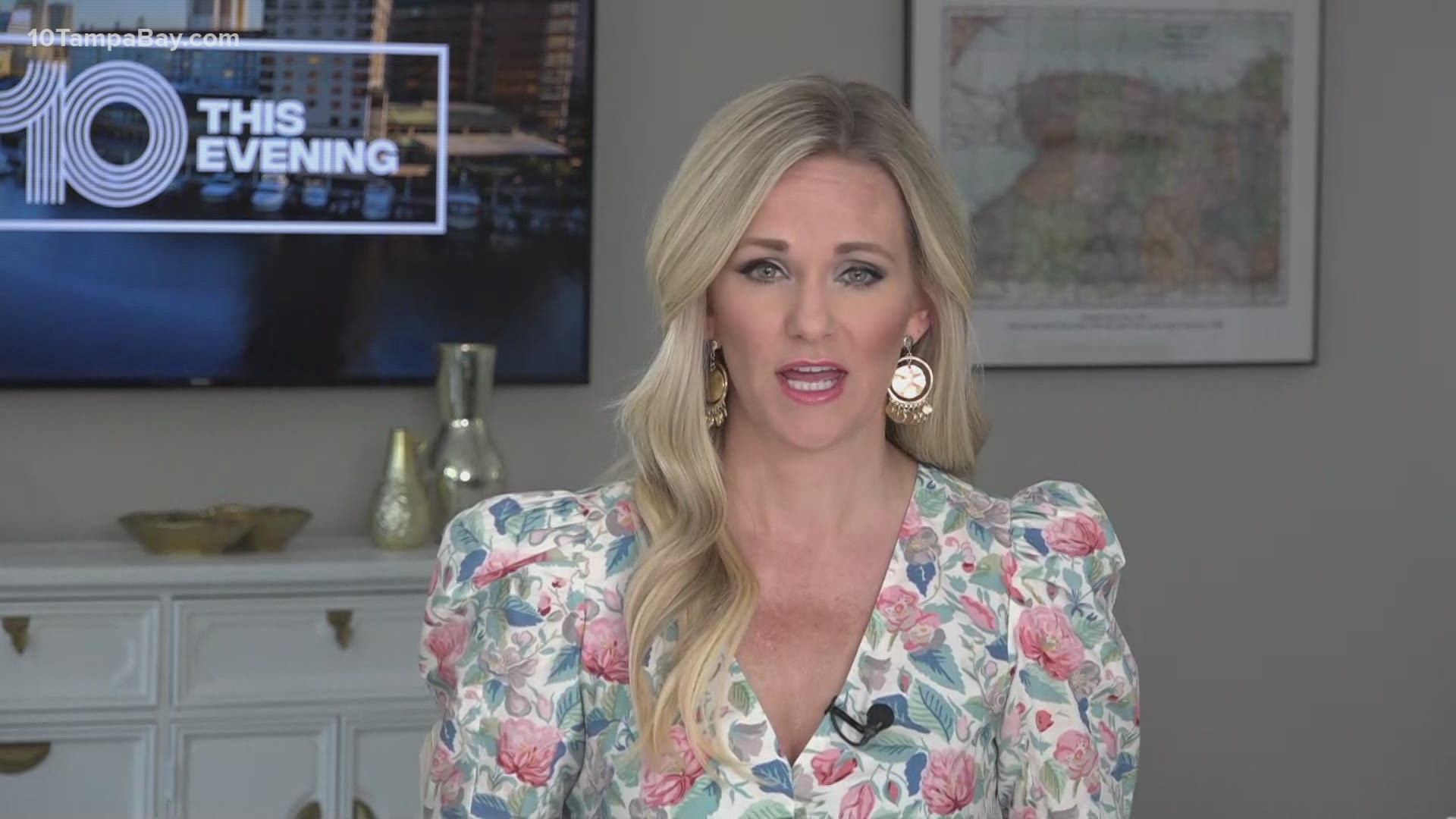 The statement says the school district and sheriff's office reached an agreement that "voluntarily removes School Resource Officers' (SROs)
access to student data, including student grades, attendance, and discipline.
Additionally, SROs will no longer have access to the school district's Early
Warning System, which designates which students are considered off-track,
on-track or at-risk."

In April, the U.S. Department of Education opened an investigation into whether the school district broke federal law when it shared private information about students with the sheriff's office.

In a statement regarding Monday's latest development, Nocco called out "misinformation perpetuated by media reports" and expressly denied using "predictive policing" – saying the updated policy with the school district just clarifies what is already happening.

The Department of Education investigation, which appears to still be underway, followed a call for review by a Virginia congressman who leads the House Committee on Education and Labor. It also follows reporting from the Tampa Bay Times, which first broke the story in November that the school district was reportedly sharing student information with the sheriff's office.

The district has previously objected to the Times' characterizations of the matter, as the paper has noted.

The People Against the Surveillance of Children and Over-policing (PASCO) Coalition says it sent the school district an 11-page letter this week, asking it to end all student-data sharing agreements it had with the sheriff's office.

Members of the Sheriff's Office Real Time Crime Center will
maintain access to certain information and will be able to use it for public safety, according to a joint statement. That would include being able to access information during emergencies, school threat assessments, when there are credible threats or in cases where there is a missing or abducted child.

The sheriff's office says school resource officers will still give positive mentorship to students. They will also work with parents or guardians of children who have "engaged in criminal behavior."

The sheriff's office says the school resource officer program with Pasco County Schools has been around for more than 30 years and in that time seen many updates to its agreements, practices and trainings.