The superintendent said the district didn't qualify because there's not an official state of emergency. 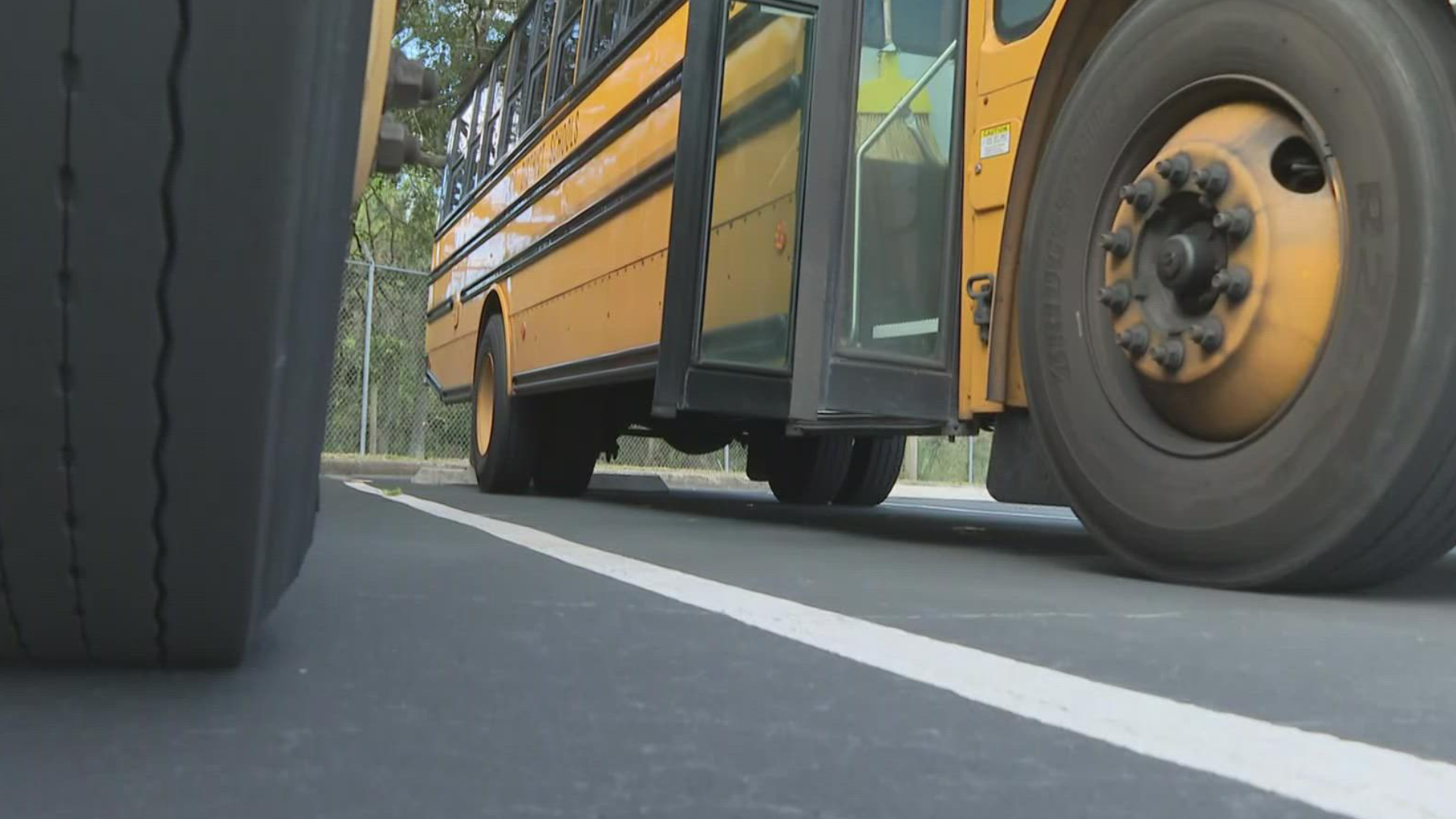 PASCO COUNTY, Fla. — A nationwide school bus driver shortage has impacted the Tampa Bay area in a big way. Just about every school district is in need of drivers and it's causing students to spend longer time on the bus and sometimes show up to school late.

Earlier this week, Pasco County Schools announced a change to school start and dismissal times to accommodate the shortage.

"We got to make sure our kids are in school on time ready to learn," Browning said.

The drastic measure was a last resort according to Browning, who even requested help from the National Guard.

A spokesperson with the district said Pasco County Schools requested assistance from the National Guard through their local Emergency Operations Center and someone with the EOC explained why this situation did not qualify.

Right now, 177 National Guard troops were activated in Massachusetts to drive school buses due to their shortage.

When to call the National Guard

The National Guard steps in to assist our country in a variety of ways and take on missions all around the globe.

The request for assistance usually comes from state governors.

Major Matt Murphy, a spokesperson with the National Guard provided some examples of current missions: