The outlet stores were closed for about an hour after robbery. 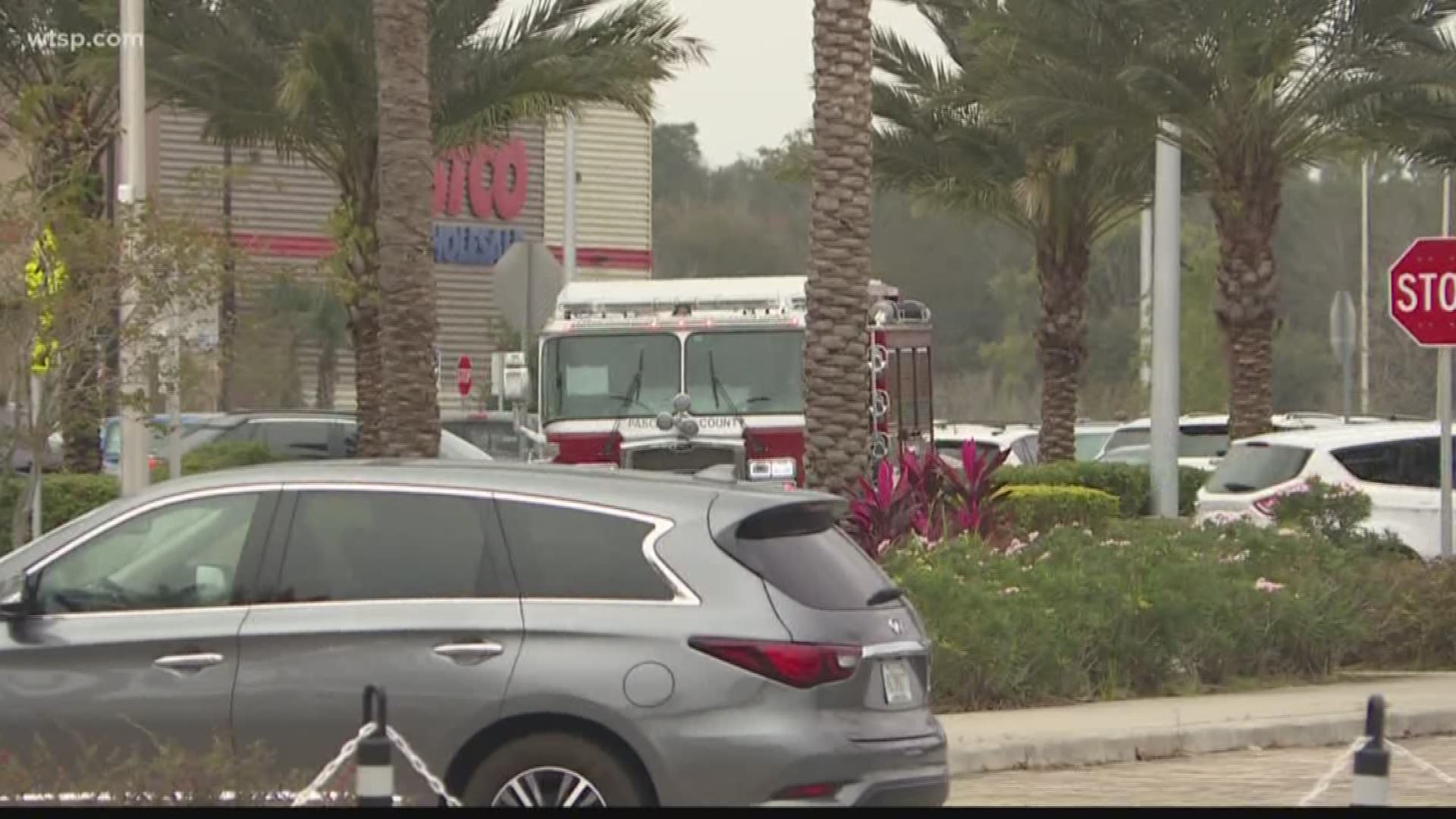 LUTZ, Fla. — People were asked to leave the Tampa Premium Outlets following a reported robbery at the outdoor shopping center.

It happened Sunday morning at the mall, located at 2300 Grand Cypress Drive near State Road 56 and Interstate 75.

Deputies responded to the mall not long after a man robbed the Helzberg Diamond Outlet and got away, according to the Pasco County Sheriff's Office. It's believed he is 5-feet, 9-inches tall and was wearing all black and was in the store for no more than five minutes or so.

Deputies say he might got away in a silver, four-door Cadillac XTS with an FSU license plate. The plate numbers were not visible.

Some posts on social media indicated there was a shooting at the outlets, however, the sheriff's office said that did not happen: No shots were fired and the person did not show a firearm at the jewelry store.

There was, however, an initial cause for concern because the man threatened to set off a bomb if employees did not give him what he wanted, the sheriff's office said.

Nathaly Rivas, an employee at the outlets, told 10News a deputy told everyone to leave "because they couldn't find a suspect."

The mall was closed for about an hour or so before it reopened to the public.

"Everyone was moving out, and I didn't notice until I saw a sheriff's [deputy] in the middle of the crowd," Rivas said. "The [deputy] was moving his arms, telling everyone to move calmly and move away.

"Everyone needed to evacuate for their safety."

Anyone with information about a vehicle matching the sheriff's office description is asked to call 727-847-8102 option 7.