The restaurant shut down voluntarily. 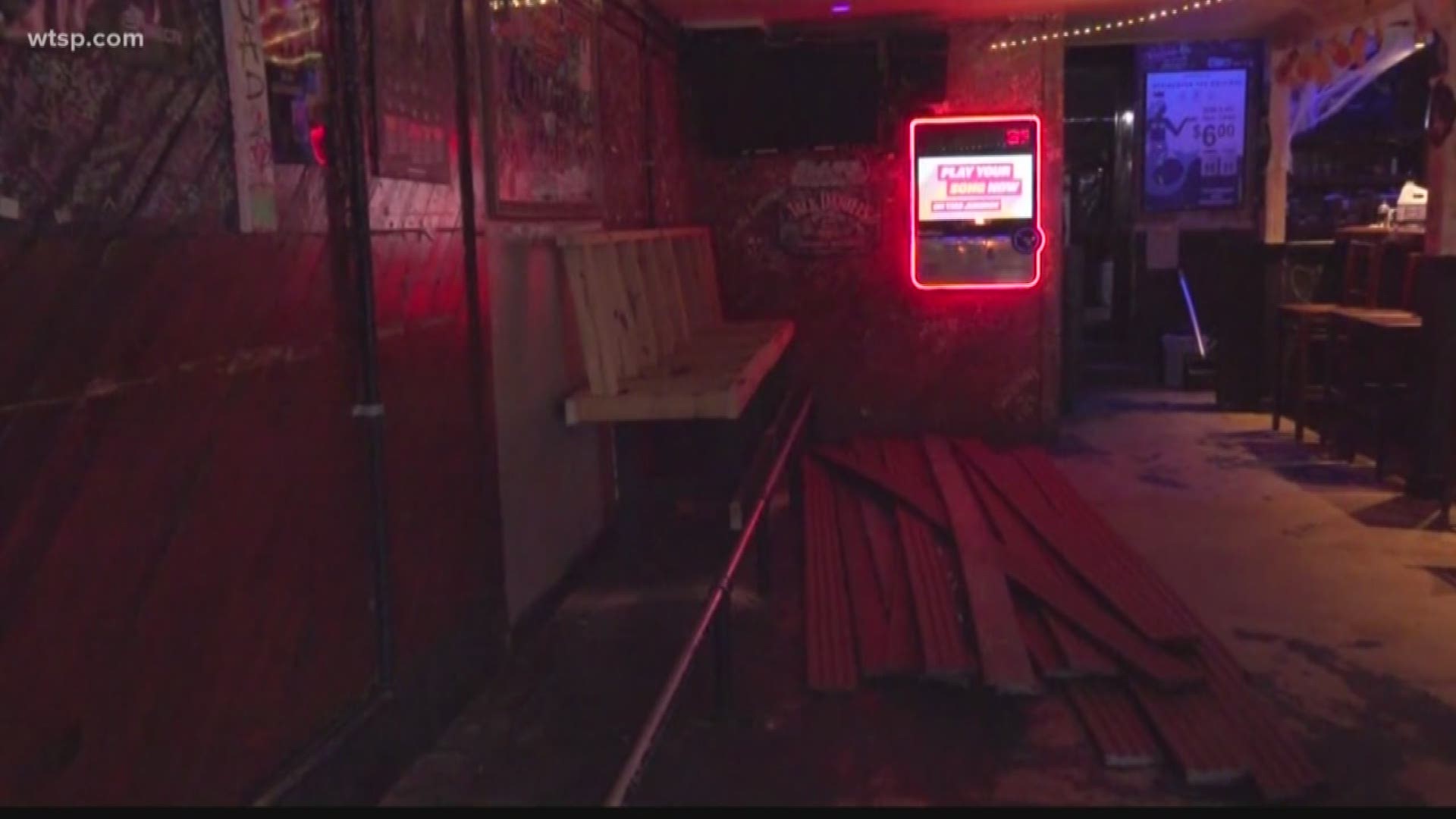 Several customers reported getting skin irritation that lasted weeks. The rashes may have been linked to a bench that ran alongside the bar, but health officials and the bar's owners still aren't certain.

“While we don’t know for sure if the bench was the culprit or not, we take all complaints regarding safety very seriously and made immediate and permanent changes to the pub to remove any doubts and ensure the well-being of our guests,” said Pelican Pub owner Sean Knight in a news release.

“We requested the help of state health inspectors, had the establishment treated for potential insects and removed the bench in question.”

In an Oct. 27 Facebook post, Rachael Renn said her skin irritation got so bad after visiting Pelican Pub -- she went to the emergency room.

Her post went viral, and the comments section filled up with people claiming to have had similar experiences. That's when Renn realized she wasn't alone.

The health department made several recommendations to the Pelican Pub, which included removing the bench. The owner fully complied.