A jury has awarded a Dade City family $6.7 million after they allege they became severely ill after a visit to an Oldsmar restaurant. 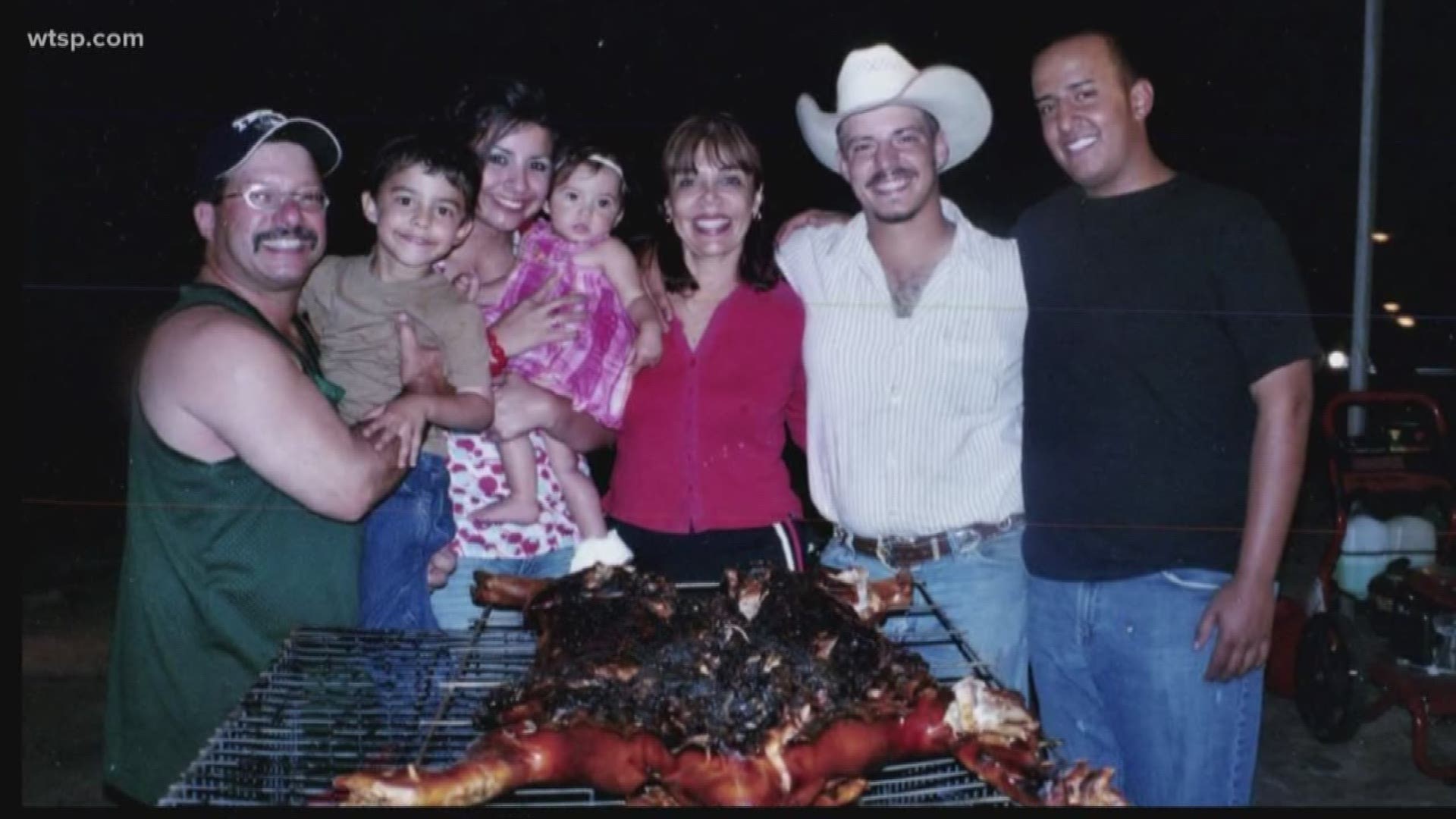 OLDSMAR, Fla. — A jury has awarded a Dade City family $6.7 million after they allege they became severely ill after a visit to an Oldsmar restaurant.

Court records show in December 2013, Angel and Maria Elena Martinez sat down for dinner at Lobster Haven on Hillsborough Avenue.

“It was their go-to seafood spot,” said the couple’s attorney Brandon Cathey. “They’d been there many times before. They got their usual order, two big lobsters, a dozen raw oysters and a bottle of wine. Basically, about the time they got home, they started feeling really queasy.”

The two reported suffered the symptoms of a severe foodborne illness. Within a few days, Maria Elena was feeling better but Angel’s symptoms remained.

By Christmas he was in the hospital, eventually diagnosed with Guillain-Barre Syndrom or GBS. The rare autoimmune disease is often brought on by severe infections.

“About two weeks after the initial infection, it starts climbing up his legs to the point he collapses and has to be taken to the hospital ICU,” said Cathey.

It’s impossible to say exactly what originally caused the Martinezes to get sick, but experts agree it was likely the raw oysters to blame.

Restaurants are required to post consumer warnings about the potential risk, but during trial attorneys for the plaintiffs presented evidence showing Lobster Haven’s menus had no such warning.

“You have to be aware if you’re going to eat oyster, you’re putting yourself at risk for bacterial, algae, and viral infections,” said Jill Roberts, a food safety expert at USF Health’s College of Public Health.

Management from Lobster Haven didn’t wish to comment on the case pending a possible appeal, but their insurance company argued in court that while the couple likely did get food poisoning at the restaurant the GBS may have resulted from a different infection possibly even exposure to goat feces from the family’s ranch.

But in the end, a jury sided with the Martinez family awarding them a record 6.7 million dollars, the most ever in a foodborne illness case involving GBS.

Cathey believes the settlement will send a message.