Central Avenue and 21st Street were shut down for several hours. 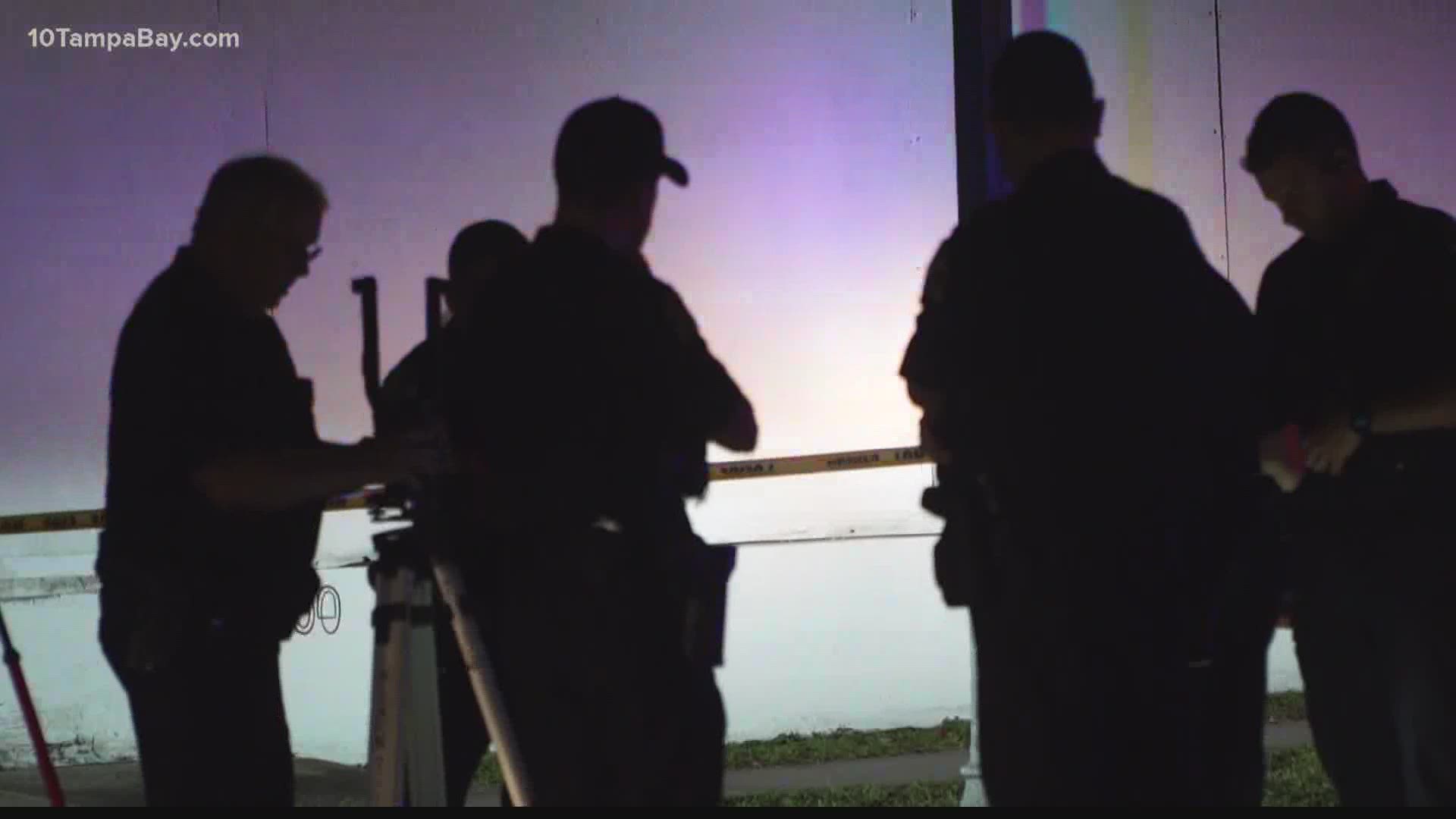 ST. PETERSBURG, Fla. — Two people are dead after police say a truck hit them while trying to cross a road on April 9 in St. Petersburg.

A man and woman were crossing Central Avenue near 21st Street around 11:45 p.m. when they were hit by the pickup truck in the crosswalk, authorities said.

St. Petersburg police say Robert Surprenant Jr. and Darlene Surprenant, both 61, were taken to Bayfront Health St. Petersburg for treatment. Both have since died, with Darlene – who was initially in critical condition – passing away on April 18.

Police say the driver of the truck is cooperating with police as they investigate.

Alcohol is not believed to be a factor in the crash.