Jarvis Deliford was found in Lake Maggiore near an alligator, but documents say the gator wasn't what killed him. 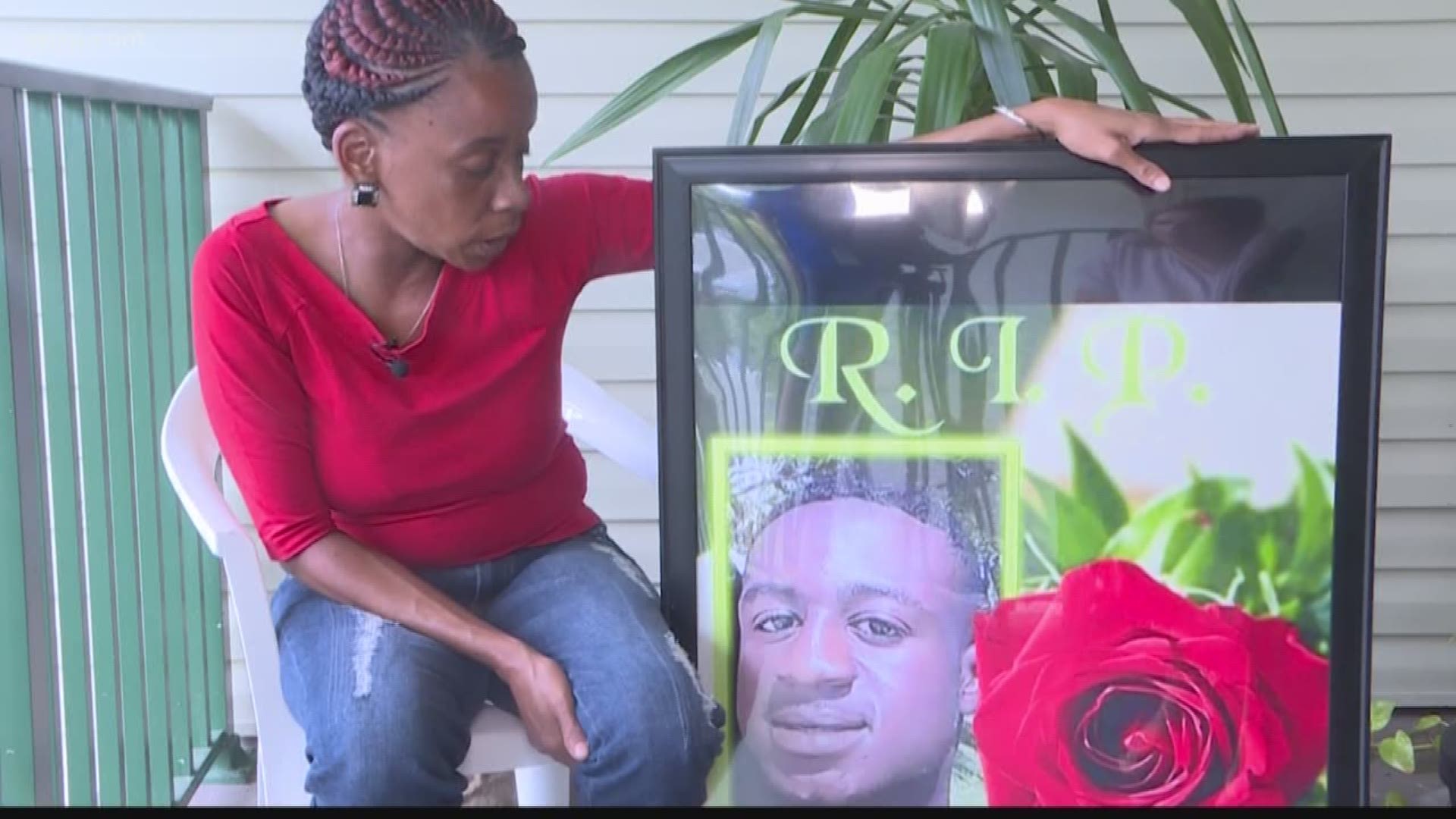 ST. PETERSBURG, Fla. — A newly released autopsy report for the death of 16-year-old Jarvis Deliford didn't find a cause for his death.

"When I look at this picture. It's painful. He was young intelligent, and he was starting to live his life! He was only 16," Regina Wooten said.

Wooten is Jarvis' mother. Her heart is broken, but she hasn't stopped fighting to get justice for her son.

"He wanted to change his life around. He understood what was going on," Wooten said.

RELATED: His body was found floating in a lake surrounded by gators. His cause of death is still unknown.

Jarvis was in and out of the system. Regina admits he wasn't perfect, but says he would never put himself in any danger. She never would've imagined her son's life would end the way it did.

"I said, 'Was that my child that y'all found at Lake Maggiore?' They told me yes. They asked me if he could swim and I told them no, he couldn't swim," Wooten said.

About a week went by before Jarvis was found at Lake Maggiore. The autopsy report says he had Methamphetamine and Amphetamine in his body, and he was attacked by an alligator, but neither were the definitive cause of his death. Now, the family is left with more questions than answers.

"Somebody murdered him. I have no doubt, no doubt. He was not on meth at all period. He knew nothing about that type of drug period. Someone murdered my child," Wooten said.

St. Petersburg Police are continuing their investigation, but Wooten is frustrated.

"I just feel like they're not on it. They're not sticking with it," Wooten said.

She's waiting for the day she can look into someone's eyes and tell them how much Jarvis was loved.

"He just wasn't a troubled child that nobody cared about. They took him from us. I just want justice. If I can get justice, look at that person and let that person know what they took from us then I'll be satisfied," Wooten said.