A day after the crash, officers say they know the name of the man they are looking for. 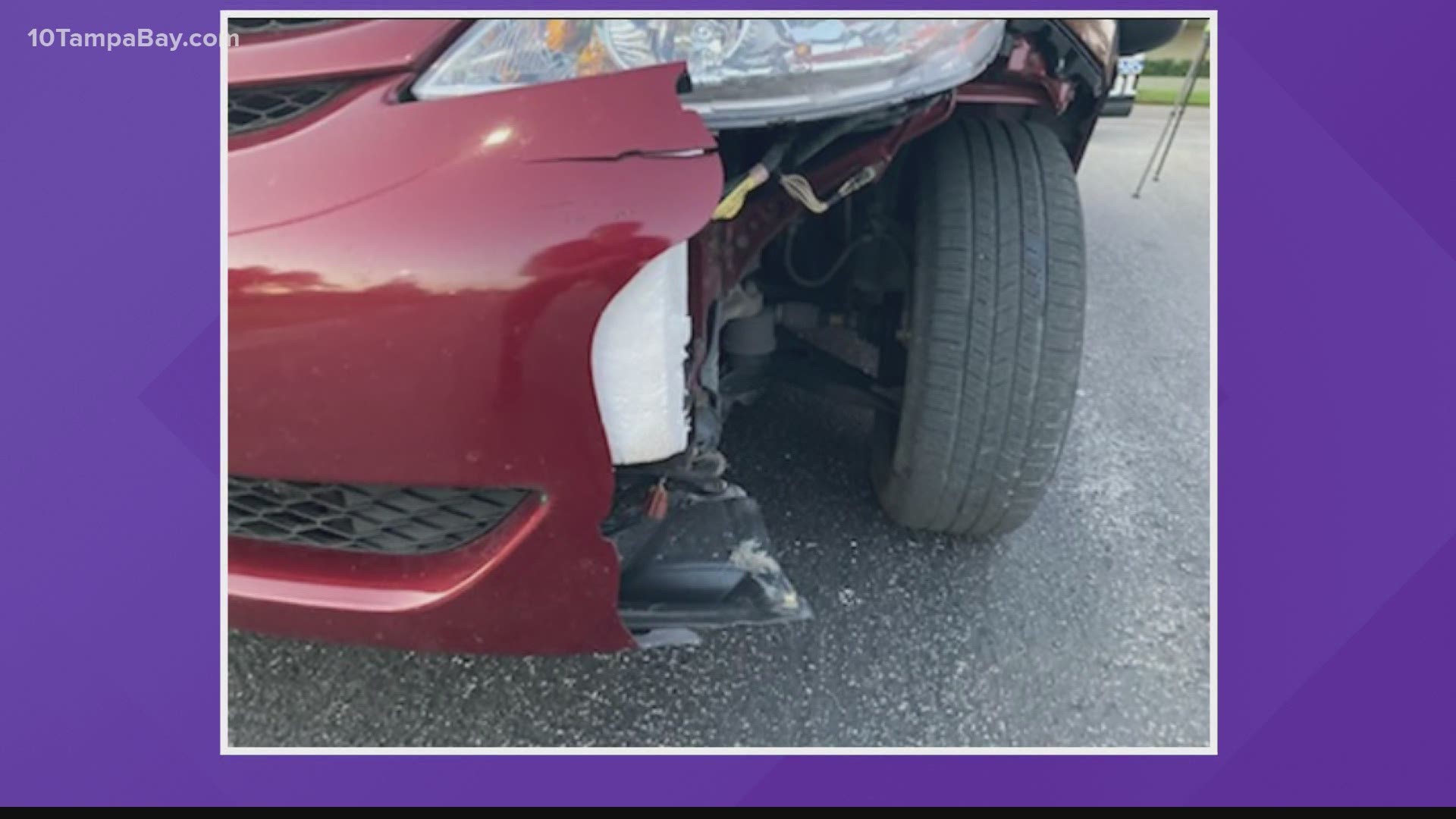 CLEARWATER, Fla. — The Clearwater Police Department is looking for the driver they say hit a man on a skateboard Thursday morning in Clearwater.

Officers say the crash happened just before 2 a.m. on Gulf-to-Bay Boulevard near Keene Road. Investigators say the driver, Sergio Mendoza-Mesquite, hit a man who was skateboarding on the road and drove away.

The skateboarder was taken to the hospital where he later died, according to investigators.

Police say anyone who knows where Mendoza-Mesquite is should call them at 727-562-4242.

Have you seen Sergio Mendoza-Mesquite? He was the driver of the hit-and-run vehicle that left a 26-year-old skateboarder dying in the street. Call 727-562-4242 or use @tip411CO if you can help us locate him. pic.twitter.com/hHj3cBIMJe