Drunk boater accused of crashing into another boat, causing it to sink

Investigators said the ages of the people involved ranged from 16-68 years old. 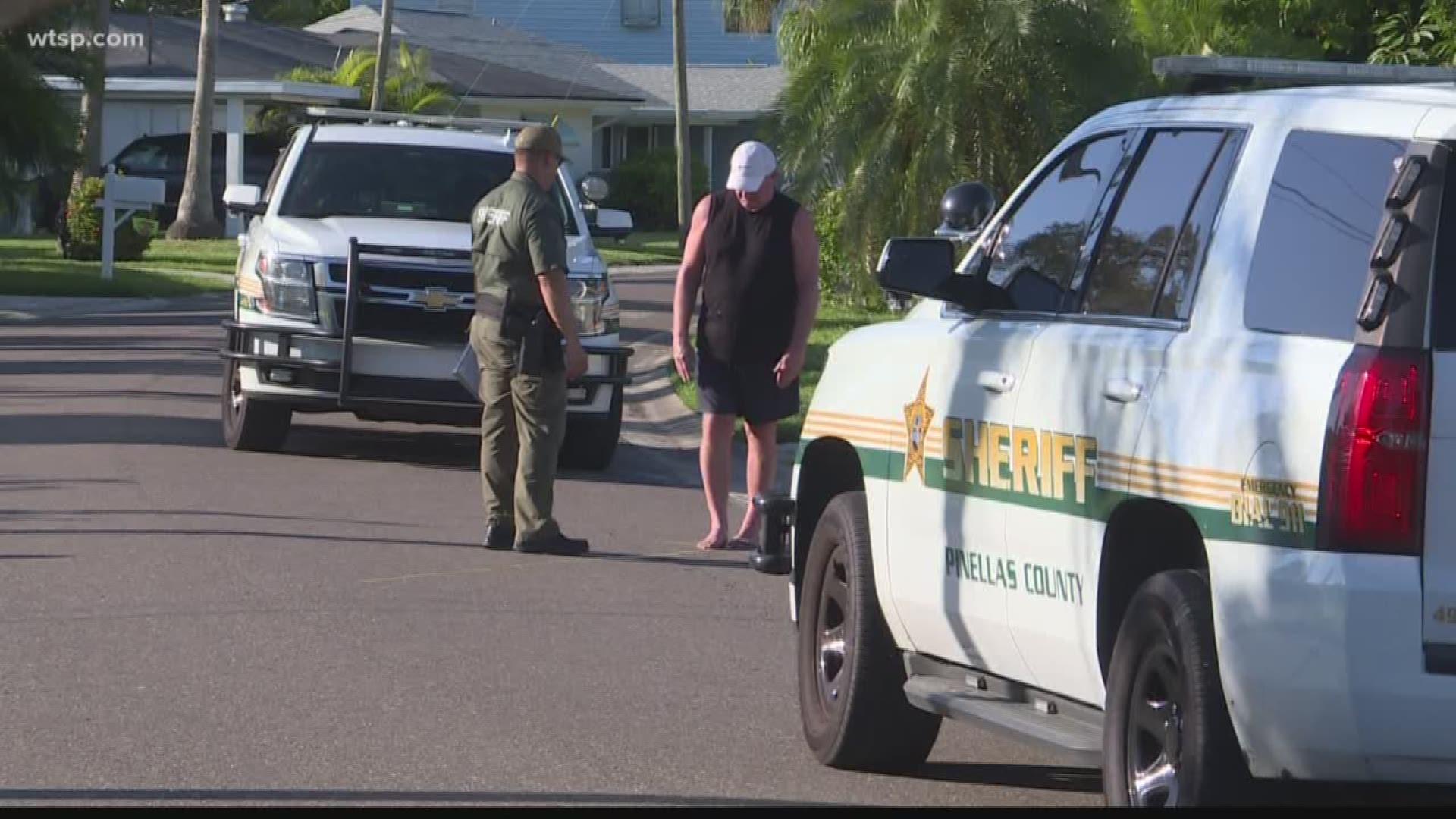 INDIAN ROCKS BEACH, Fla. — A 62-year-old man was arrested and charged on a count of boating under the influence after crashing his boat into another, sending his passengers overboard, deputies say.

It happened around 5 p.m. Saturday in the Intracostal Waterway east of 12th Avenue, according to the Pinellas County Sheriff's Office.

Kirk Johnson, 62, was operating a 23-foot Yamaha jet boat with five additional people on board, deputies say. He was heading south; coming toward him was a 21-foot Grady White boat operated by 61-year-old Flavio Irizarry. The Grady White had a total of three people on board.

Irizarry reportedly saw the Yamaha boat weaving back and forth before finally coming right toward him. He tried to steer away but couldn't avoid the crash, with the Yamaha hitting the back of the Grady White, ripping off the outboard motor and exposing the transom.

RELATED: Tips for staying safe on the water

All six people on the Yamaha were thrown into the water. The unmanned Yamaha would circle the water uncontrollably before crashing into a dock and a 24-foot Pathfinder boat.

Several Good Samaritans helped to pull the people out of the water before the county's marine unit deputies arrived.

Four more people on the Yamaha declined medical care. So, too, did the remaining two passengers on the Grady White. A total of nine people were involved, including the captains and passengers, and two needed medical care.

Johnson agreed to perform field sobriety tests, but he performed badly, the sheriff's office said. A breath sample indicated he had a breath alcohol content of .149/.145 -- nearly twice the legal limit, it added. He is being jailed at the Pinellas County jail.

The Grady White sank because of the extensive damage, and the Coast Guard was called to remove it in the coming days.