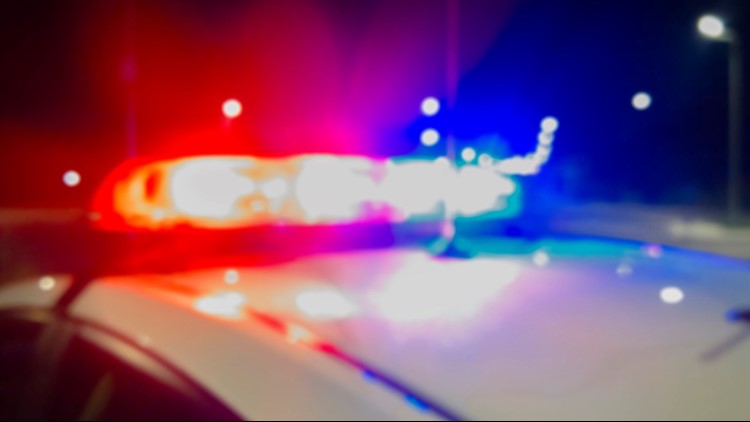 DUNEDIN, Fla. — A 20-year-old man drowned Saturday while kayaking off the Dunedin Causeway.

Deputies responded to the bridge around 10:30 p.m. upon reports of a man, identified as Kyle Bobb, struggling in the water, according to the Pinellas County Sheriff's Office. He had somehow capsized his kayak and did not return to shore.

Rough conditions made a water rescue impossible by land, so a flight unit was called in, the sheriff's office said. Even the crew had difficulty keeping sight of Bobb until a marine unit was able to recover his body.

His friends told deputies they were out fishing, and Bobb paddled his kayak to set a bait just before it capsized.

It's believed alcohol or drugs were not factors in the drowning, deputies say, who add Bobb was not wearing a life vest.