Eviction filings have begun, but Pinellas County does not expect dramatic increase 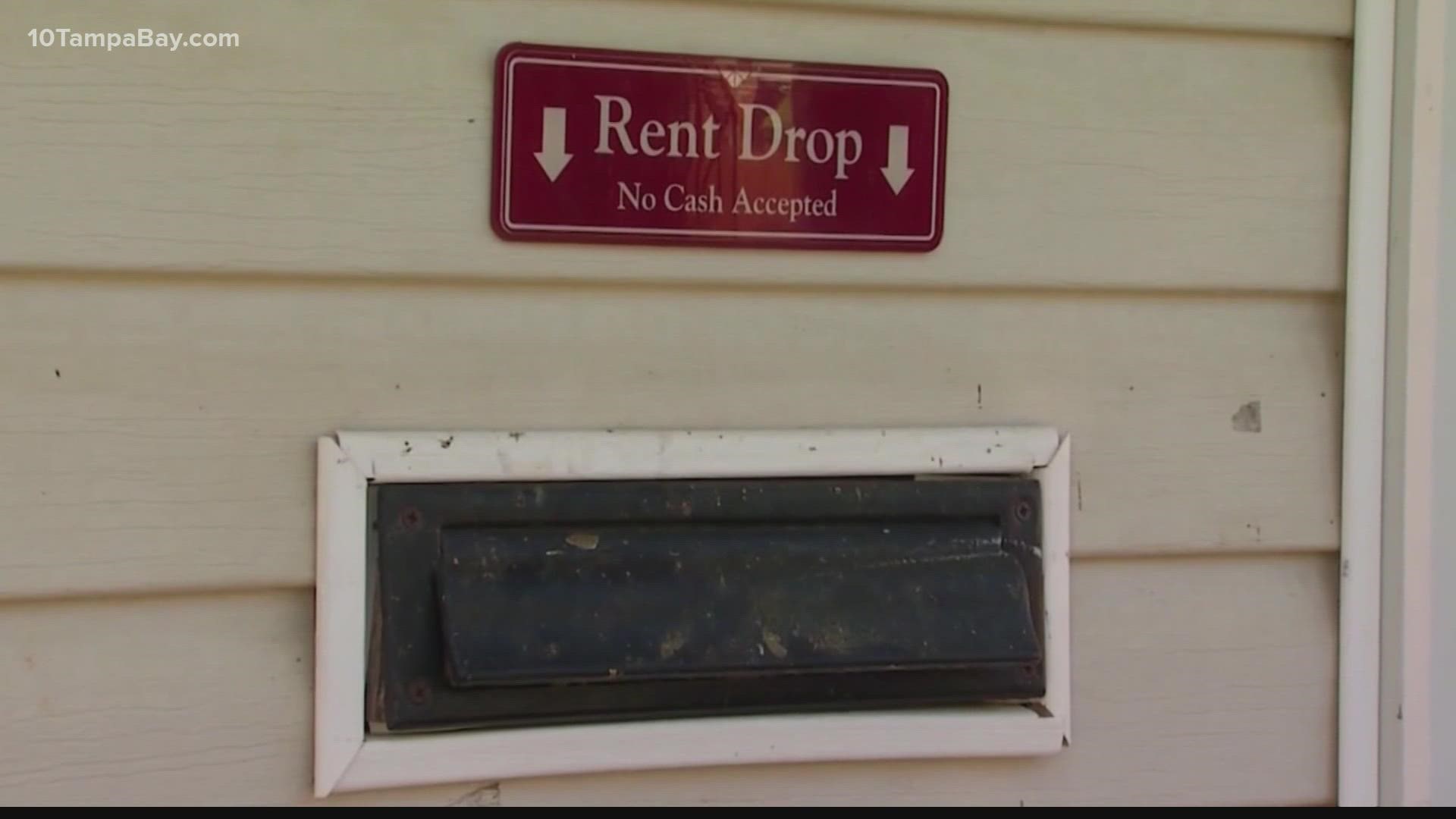 PINELLAS COUNTY, Fla. — Landlords are filing for evictions now that the federal ban has expired. The eviction moratorium was in place for about 11 months, meant to assist tenants unable to make rent.

Evictions were still filed in Pinellas County while the moratorium was in place but the courts were not able to process them.

"Already, there was a high number of filings, more than double the number of filings in '21 as we saw in '20," said Matt Weidner, a consumer attorney in St. Petersburg. "That number, of course, is just going to balloon and skyrocket. So it's going to be devastating. Just this morning I'm looking at filings trickle into the courthouse."

Roughly a dozen evictions were filed with the courthouse on Monday in Pinellas. Now, those evictions filed while the moratorium was in place can now be processed. Since July 1, that number is more than 400.

Ken Burke is the Pinellas County Circuit Court Clerk. He is not expecting a large increase in evictions filed.

"I don't think it's going to have as big an impact as people think," said Burke.

There has been a slight uptick in evictions in Pinellas County over the last year.

Burke said the number of eviction notices the county has received is on-trend.

"These are a fairly normal number of evictions coming in," said Burke.

For those concerned they may be evicted, it can happen in a matter of days.

"Evictions move very quickly under state law," said Weidner. "You have only 5 days to respond from the day you get the lawsuit."'

There may be some delays in processing eviction filings because of the moratorium's end and the lack of in-person court proceedings according to Burke.

While the moratorium has ended, access to federal assistance has not. There are county and state programs tenants and landlords can apply to for rental assistance.