Tallmadge D'Elia was found dead Saturday, May 5, on the second floor of his St. Petersburg home. 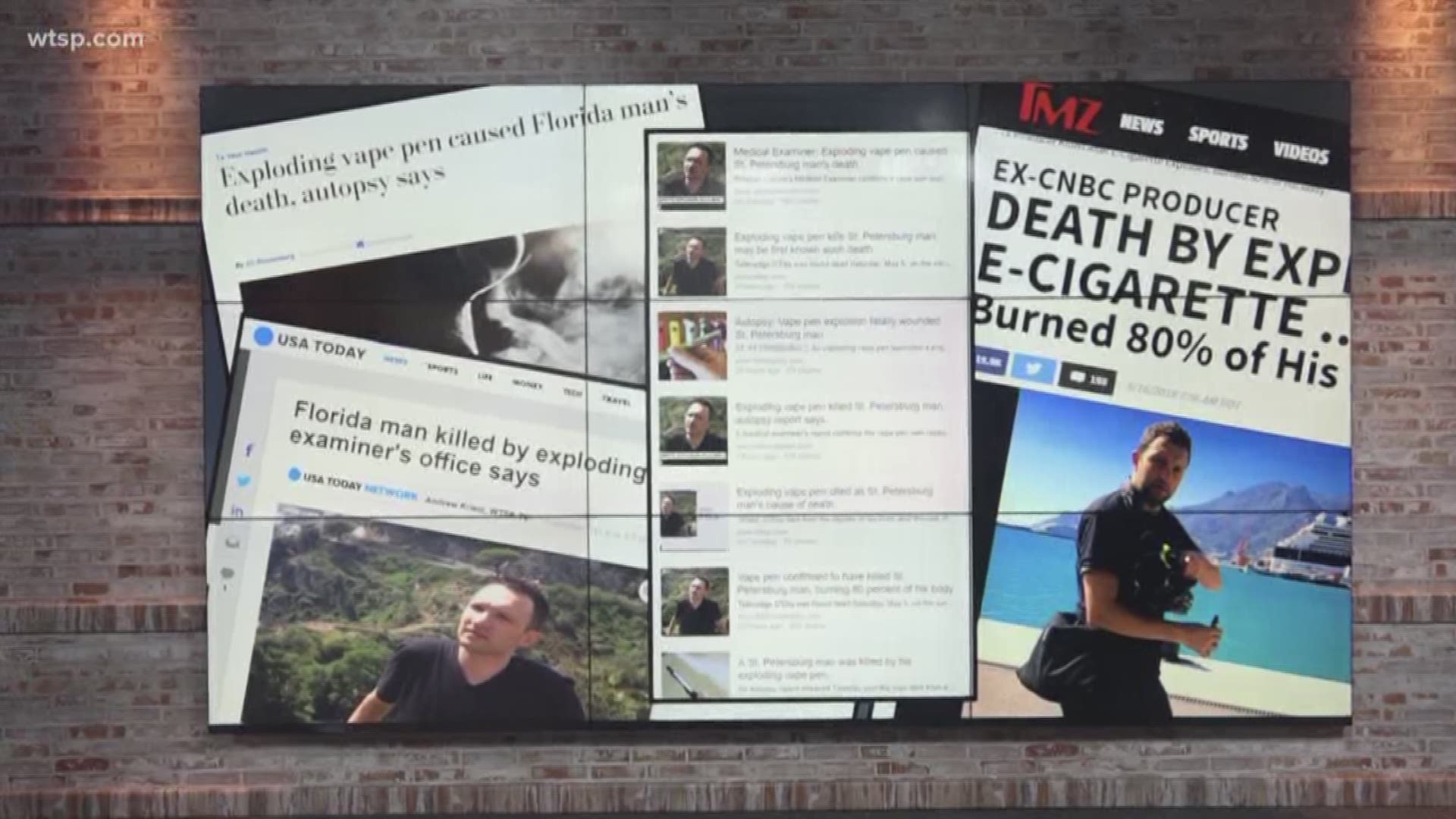 ST. PETERSBURG, Fla. -- An exploding vaping pen killed a 38-year-old man earlier this month at his home, the autopsy shows.

The Pinellas County medical examiner confirmed the detail to 10News on Tuesday. Firefighters had suspected it as the cause of death since first responders were dispatched to the home on a call about a fire Saturday, May 5.

MORE: St. Pete man's death may be the first from an exploding vaping pen

Injuries to D'Elia's face indicated his e-cigarette exploded, burning 80 percent of his body, according to the medical examiner's report. Two portions of the device were recovered, with the cause of death stated as "projectile wound of head," it reads.

The medical examiner said it was accidental.

MORE: Vaping liquid can be deadly

MORE: Smoking alcohol can be more deadly than drinking it

D'Elia spent much of his career as a television producer with CNBC before moving to St. Petersburg to freelance.

Exploding e-cigarettes and pens are extremely rare and most explosions center around the battery, but they happen enough to cause concern among federal officials, who ask the public to report any such incidents. 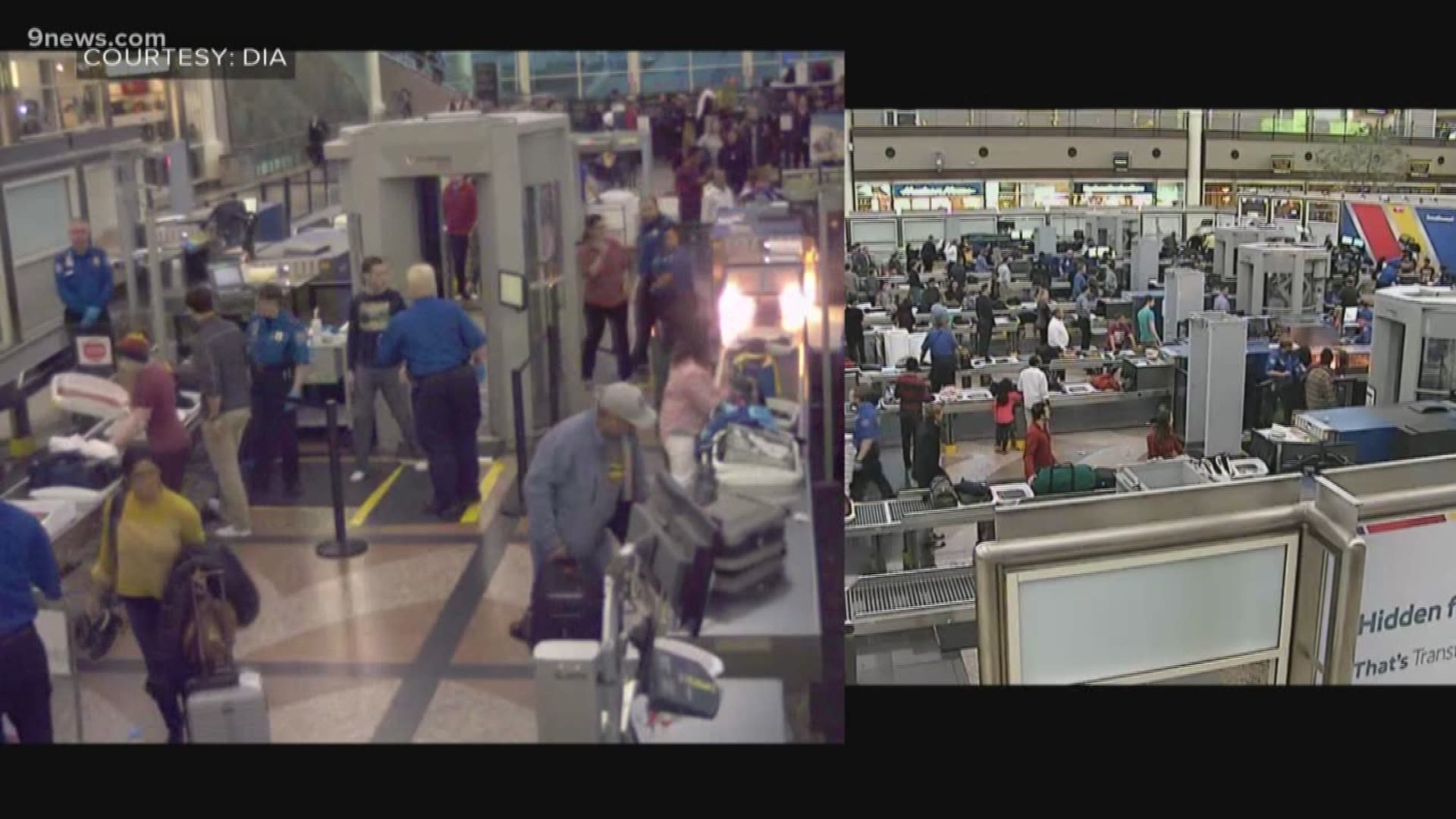 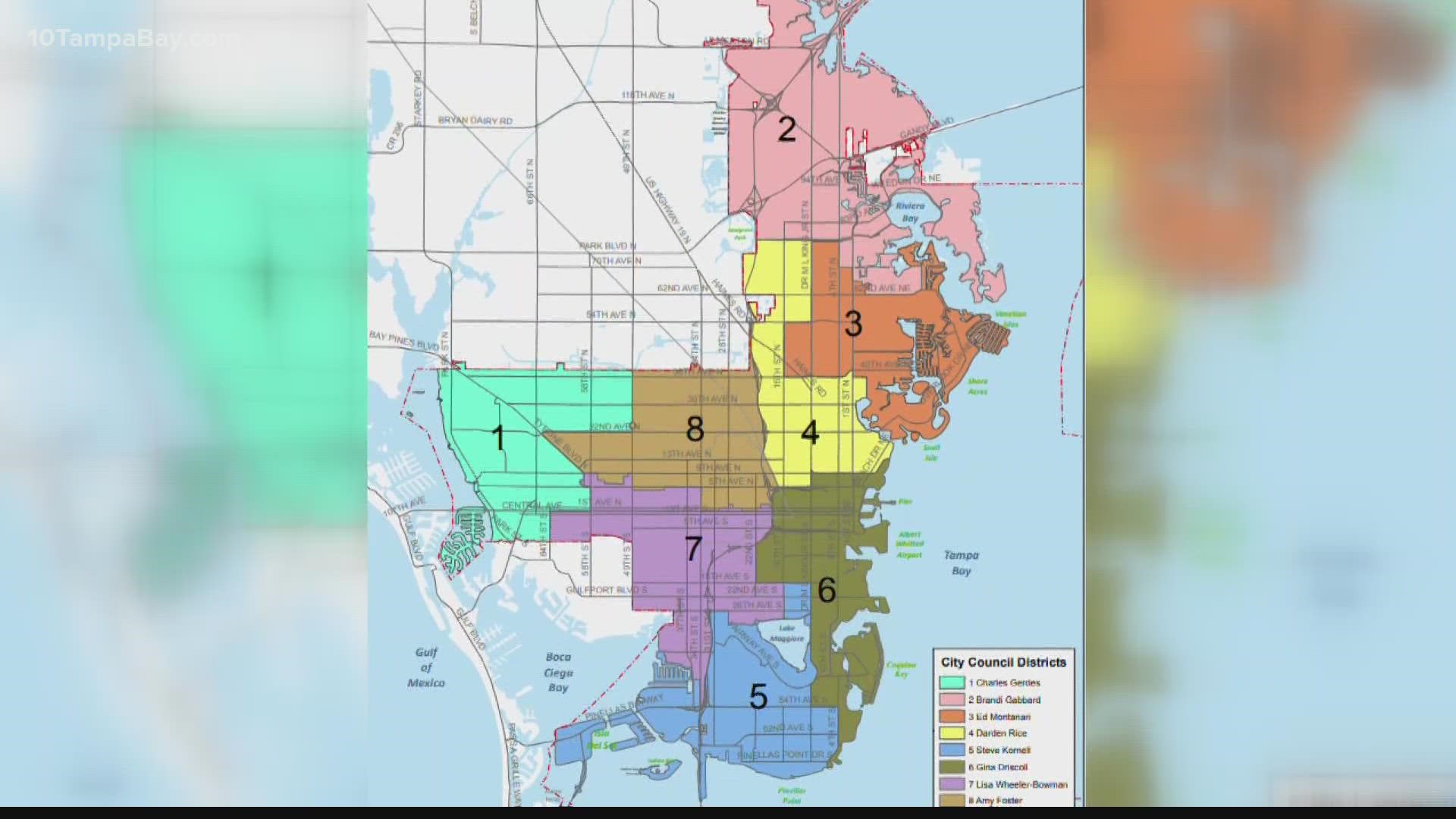