'You're not going to get away': Father asks driver of deadly hit-and-run to come forward

In an exclusive interview with 10News, 24-year-old Brendan Hawkin's family asks for anyone with information on the crash that killed him to come forward. 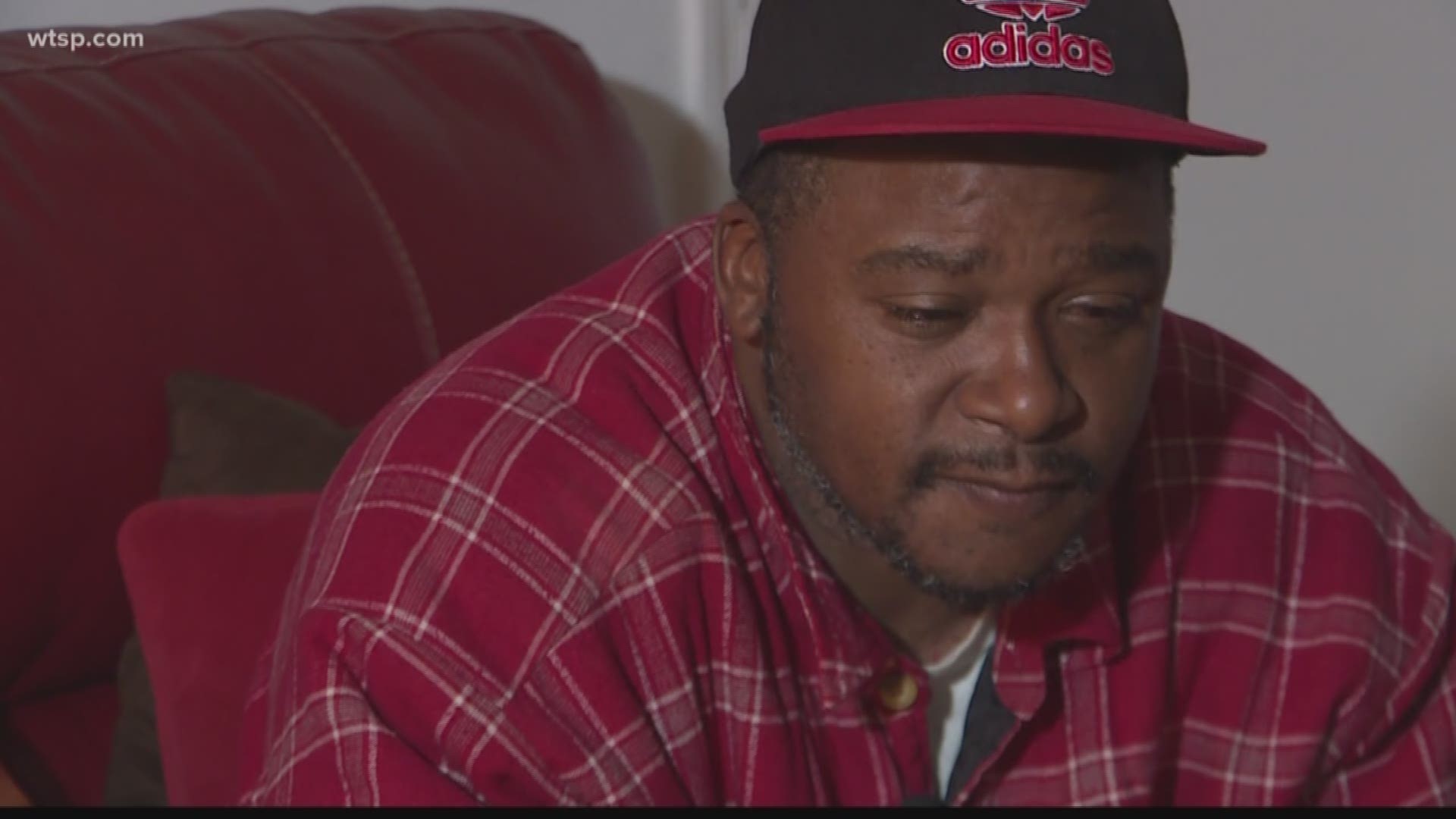 Police are asking for the public's help to identify a red car and its driver suspected to have hit and killed a man.

The crash happened around 7:40 p.m. Saturday at 5th Avenue S and 37th Street S, according to the St. Petersburg Police Department. Police say Brendan Hawkins died after a car turned from westbound 5th Avenue to southbound 37th Street. He was on a motorcycle traveling eastbound when he was hit.

Wright is the father to the 24-year-old that was killed in the crash. He spoke exclusively to 10News and says he had just seen his son minutes before the accident.

“I love him and I miss him. I just wish that it would’ve never happened because it’s too soon for him to go. He had two kids,” Wright said.

Hawkins was a father to a little boy and girl. His death is now another number among the thousands of hit-and-runs the state has seen.

While the investigation and search for the driver continues, the family is waiting for answers. They hope whoever has any valuable information will come forward.

St. Petersburg Police say Hawkins was traveling over the speed limit at the time of the crash. He was wearing a helmet. He died shortly after being transported to Bayfront Hospital. The family has set up a fund to raise money for his funeral.

Anyone with information about the crash is asked to call St. Petersburg police at 727-893-7780 or by sending an anonymous tip by texting "SPPD" and the tip to TIP-411.