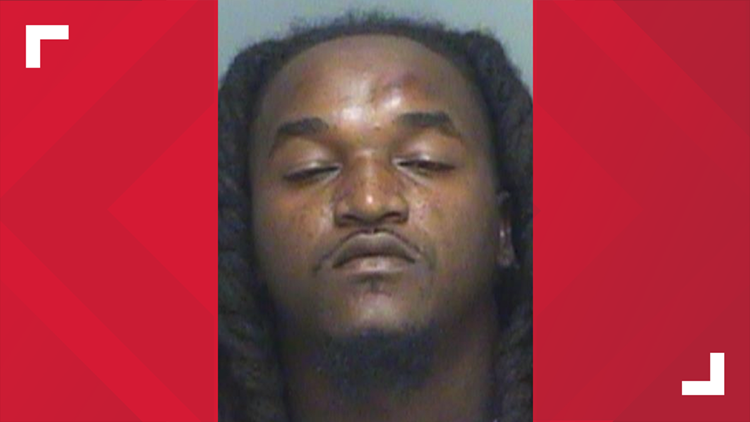 ST. PETERSBURG, Fla. — A man was arrested Saturday not long after he peed inside the ice chest at a nightclub, police say.

Michael Williams, 28, was drunk at 260first in downtown St. Petersburg when he started urinating on ice meant for customers at the business, according to the St. Petersburg Police Department.

Security officers tried to kick Williams out of the nightclub, but he resisted, police said.

Upon arresting Williams, officers found a gram of marijuana in a plastic bag in his pocket. He was charged with possession of marijuana and disorderly conduct.