The alleged abuse happened in 2014 when the victim was 15. 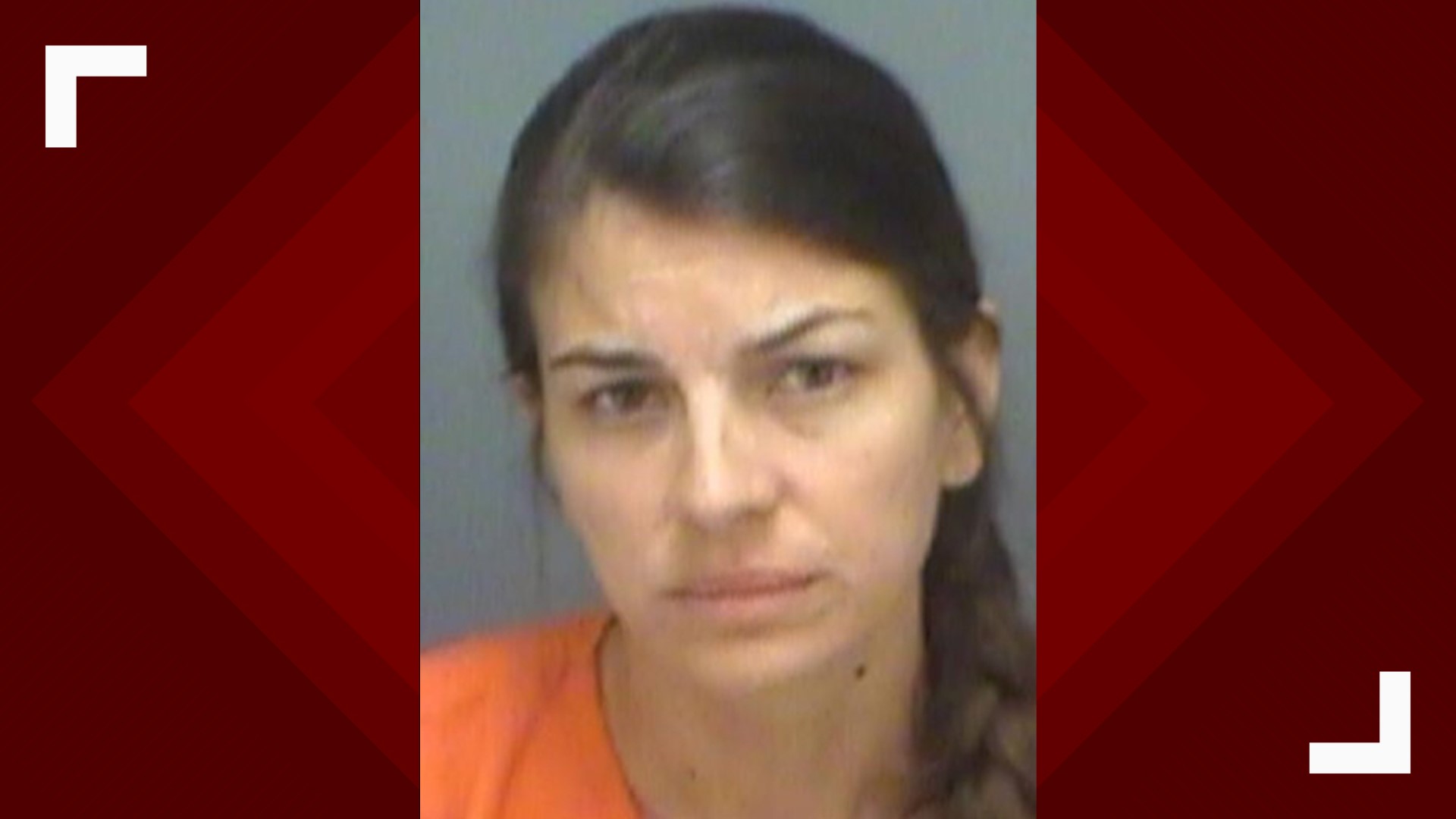 Heather Matuszek, 32, of Dunedin was charged Wednesday with two counts of lewd and lascivious molestation.

According to Pinellas County deputies, the victim, now 19, told authorities Matuszek molested her in 2014. At the time, the suspect was the victim's youth church leader at Clearwater Community Church.

Detectives interviewed Matuszek on Wednesday, and they said she admitted to the acts that took place in Pinellas County. She was taken into custody.

Detectives say it's possible there are more victims in this case. Anyone who believes their child might be a victim is asked to contact Detective Ghosio of the Crimes Against Children Unit at 727-582-6006.