Foster parents: 'We hope Jordan’s loss will lead to change' 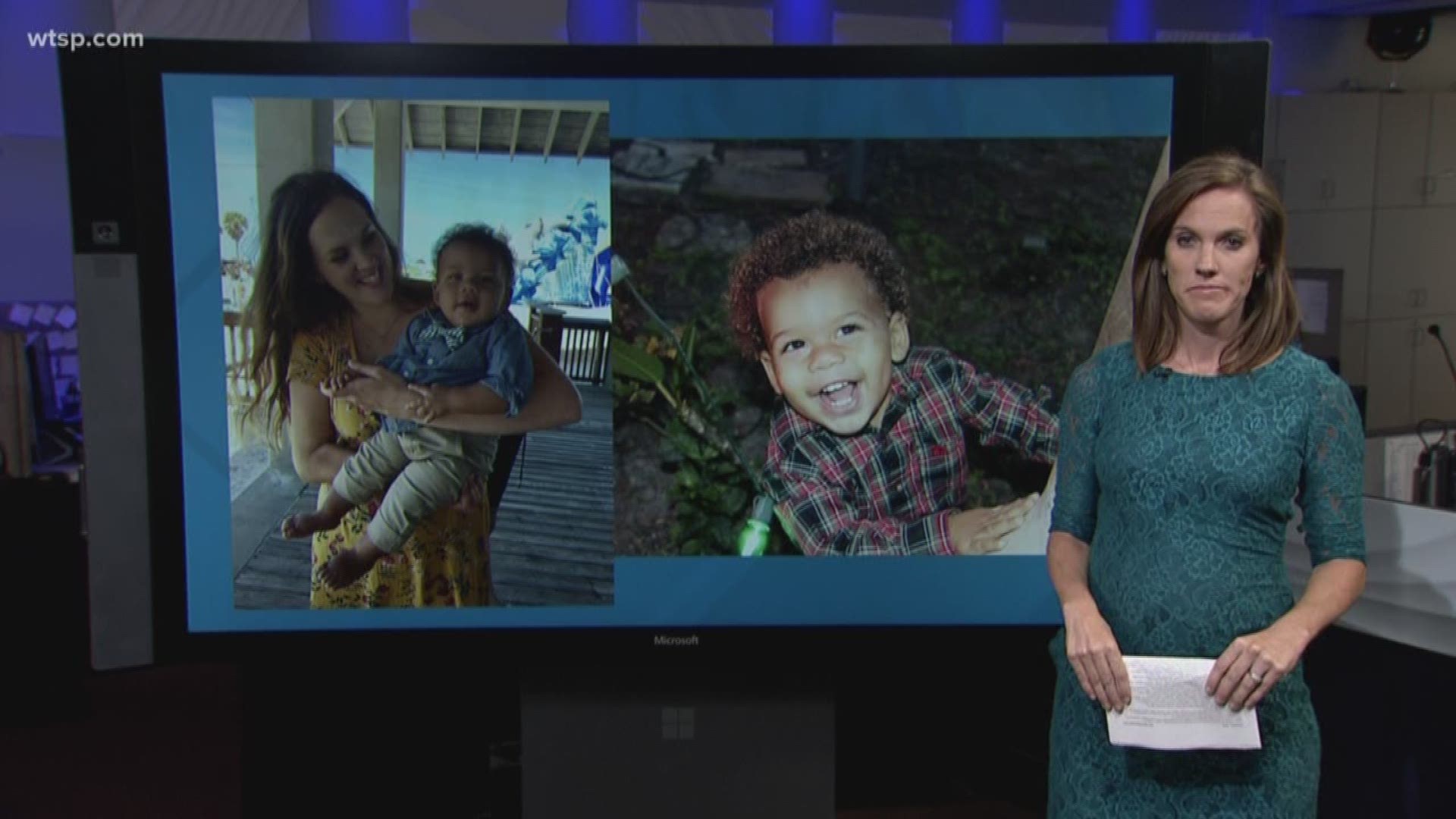 And for a majority of 2-year-old Jordan Belliveau's life, that's who he knew as mom and dad. Jordan was found dead in a wooded area in Largo on Tuesday. His biological mother is accused of killing him.

“We loved Jordan deeply and we are devastated by his loss,” says Sam and Juliet Warren, Jordan’s foster parents.

They shared family photos with us so the world would know the boy they called Mr. Chuckles.

“He learned to roll over in our house,'’ Sam Warren said. “I remember my mom teaching him how to crawl. He learned how to walk and talk in our family. He flourished and grew in a community that loved him deeply as well.”

1 / 6
Provided
Jordan Belliveau's foster parents, Juliet and Sam Warren, cared for him when he was only 5 months old until spring 2018. They had wanted to adopt him

They wanted Jordan as their own. But on May 31, he was reunited with his birth mom.

"We are devastated by his loss,” Sam said. “If not for a court order, he would still be safe in our home.

"We hope Jordan’s loss will lead to change that is needed to protect other endangered children in the system." 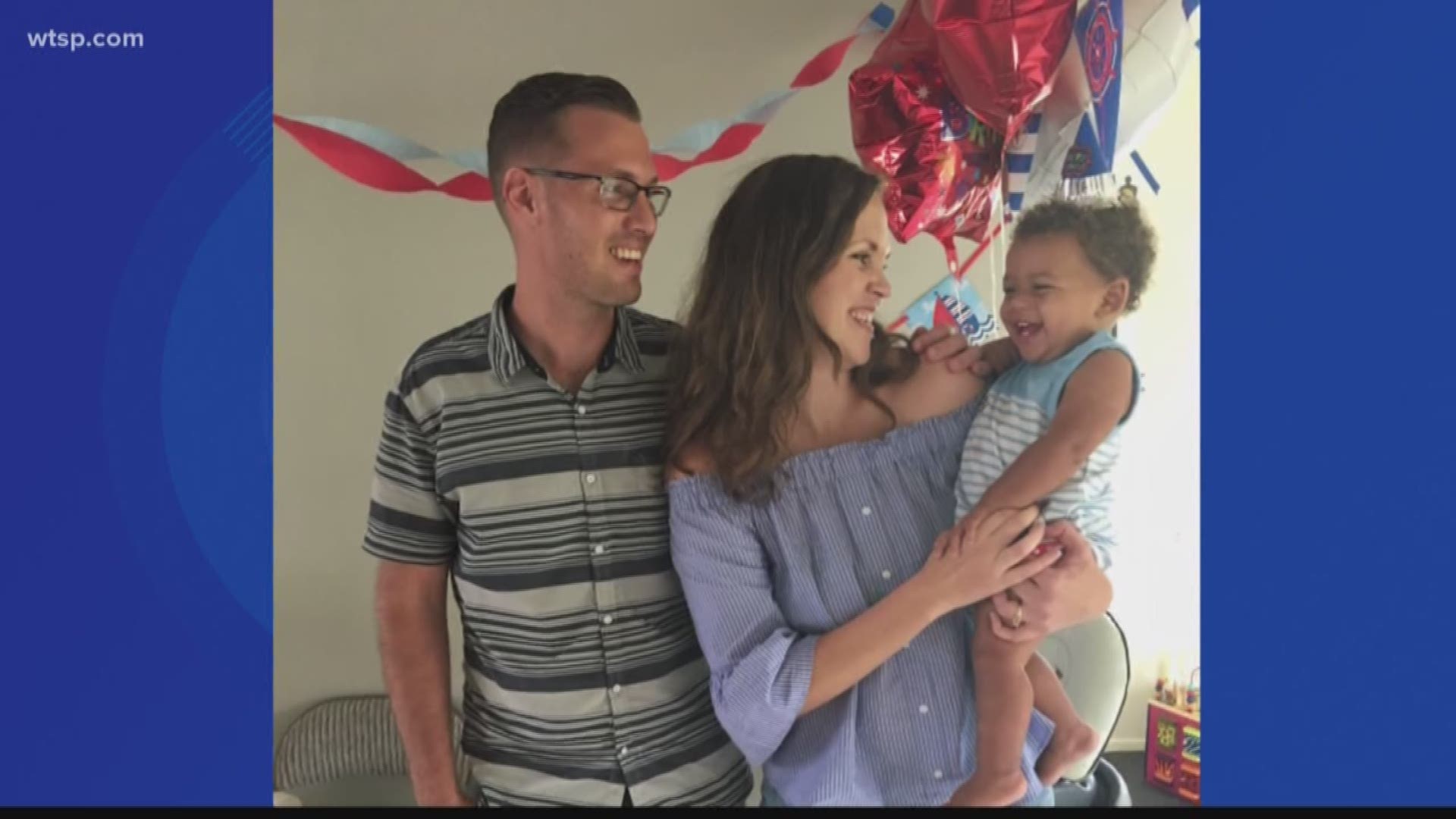 They say the system failed Jordan. They were promised Jordan would be safe when returned to his mom's home.

“Ultimately, we have hope that our painful loss will result in a fundamental re-examination of the entire system. How foster care works, of the reunification process, Jordan deserves that and other children in the system deserve that.” 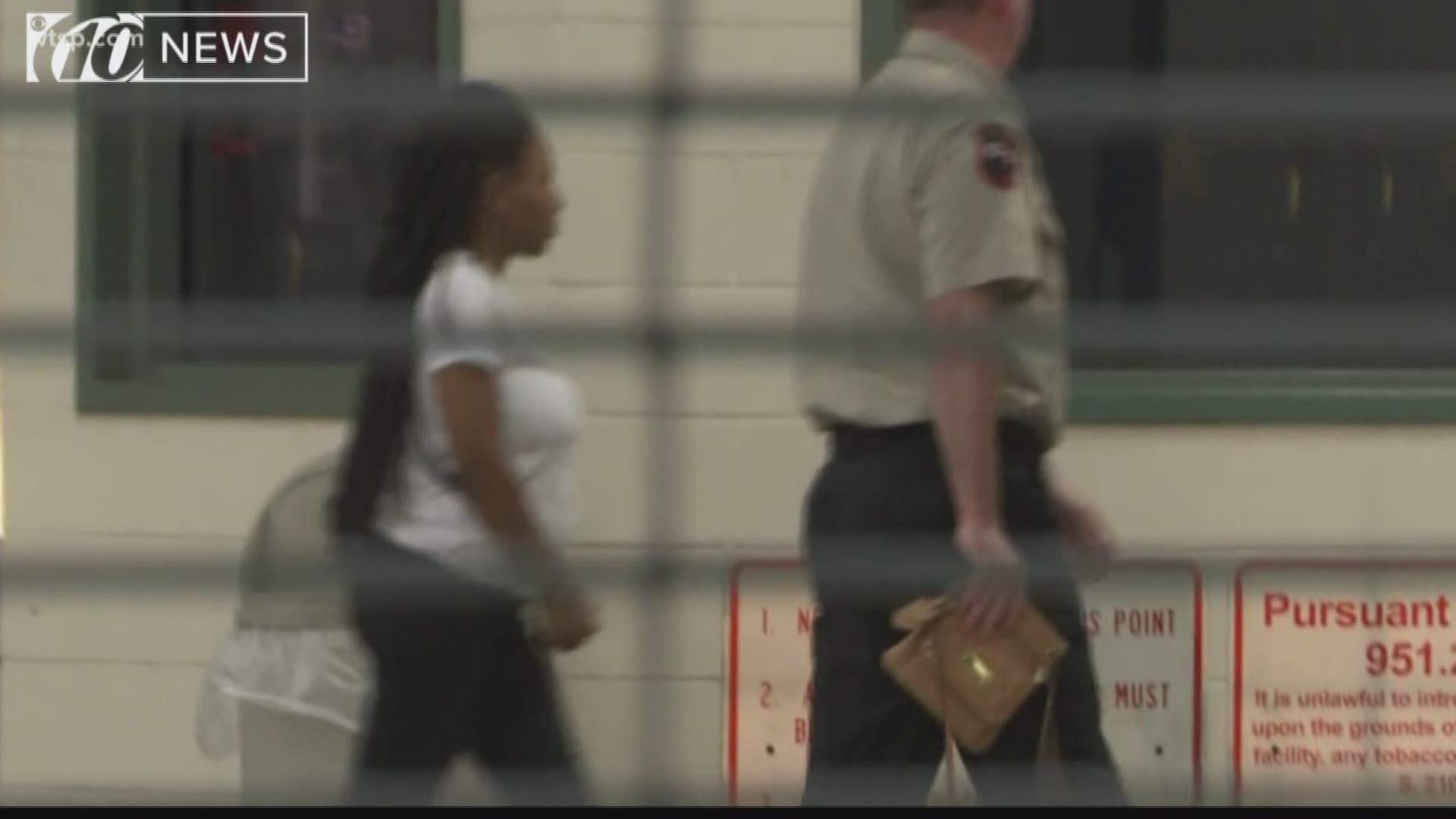 System failure is what Jordan's paternal family blames as well.

"They give them back to the people who hurt them," said grandmother Jessica Belliveau. She says welfare workers were scheduled to stop by her home Wednesday to consider whether Jordan could live with her.

"My home study to bring Jordan to my house was supposed to be done today," Belliveau said.

When asked her why, Belliveau said it was because Jordan’s mom Charisse Stinson, was in the process of being evicted and she was unemployed. Belliveau said Stinson found out about the study Friday of last week, a day before she reported him missing.

Senator Darryl Rouson spoke with 10News responding to the foster parents’ allegation and agrees a full review needs to be done.

“Maybe we need to take a look more closely at these facts and determine whether or not we did something wrong and determine if we fell short,” Rouson said. "Obviously, we did." 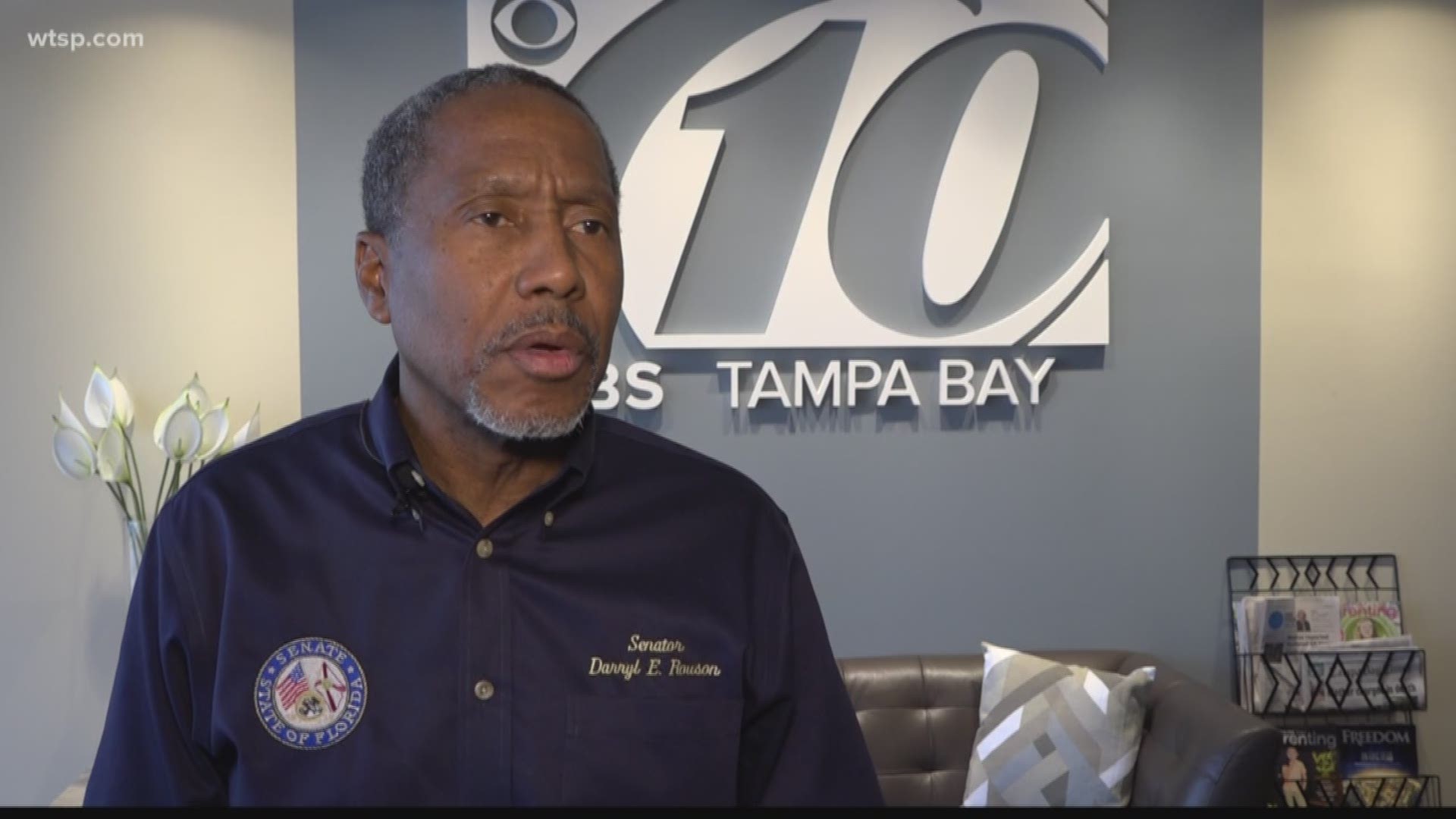 While blame is being cast on the Department of Children and Family Services, Largo police released a statement, saying DCF stated it was not one of their workers who checked on Jordan and his mom before he died.

They say it was a caseworker with an agency called Directions for Living.

“The Department of Children and Families was inadvertently named in our press conference. A caseworker at the Stinson apartment on Friday, August 31, was from Directions for Living.”

In Pinellas County, child welfare is overseen by the sheriff’s office. While Jordan’s case was subcontracted to Directions For Living, it is contracted by Eckerd Connect Community, which is under the umbrella of DCF.

10News spoke to a DCF representative who said any documents entered by Directions For Living in the central reporting system would be reviewed by them.