It's believed no one was on board the boat. 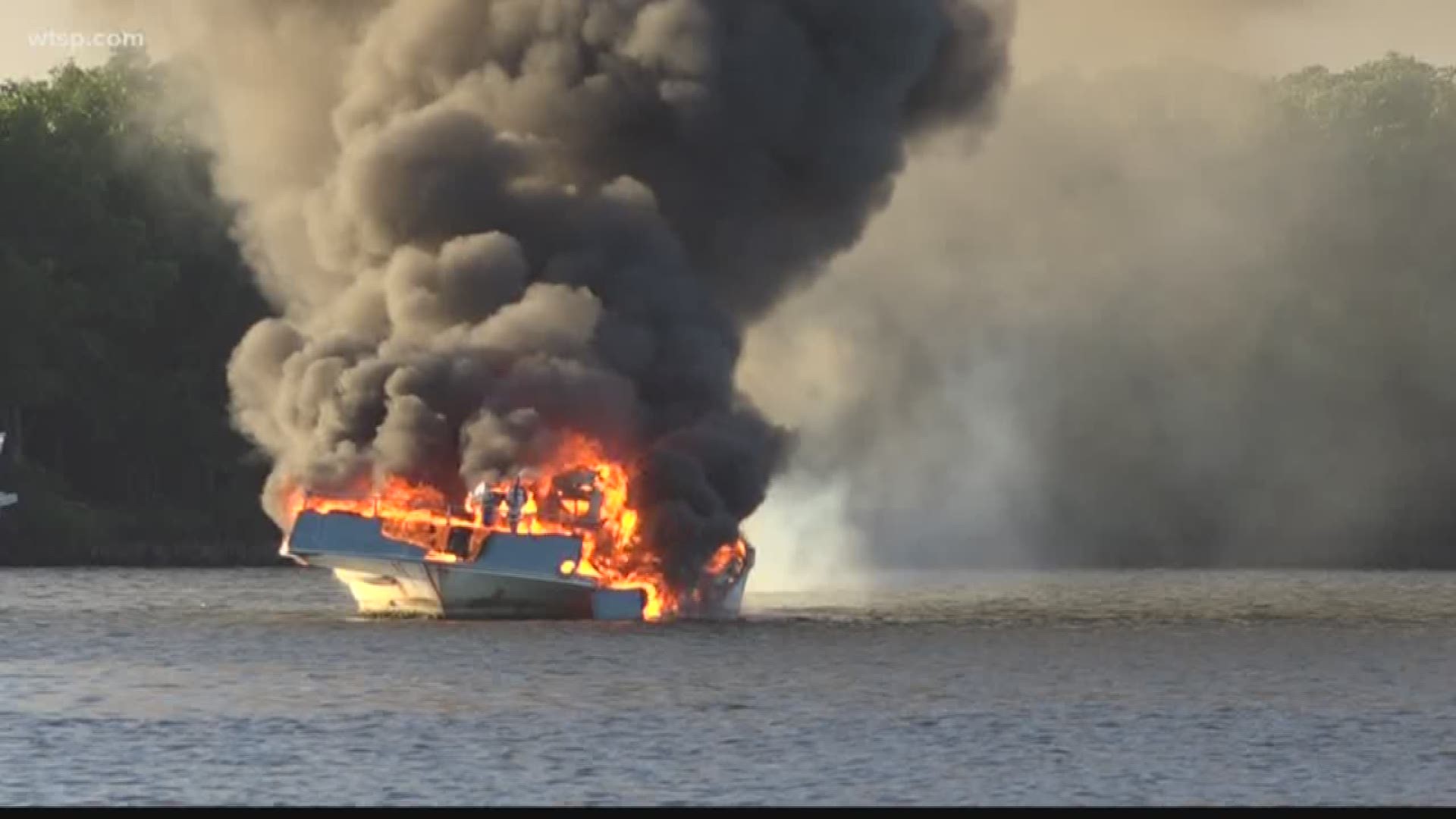 Crews were called just after 7:30 a.m. Saturday to the waterway near The Getaway restaurant, located at 13090 Gandy Boulevard N.

A couple of boats planning to take part in the Gasparilla parade also navigated to the boat on fire, presumably to provide any assistance. One fireboat from Tampa was called in to help put out the flames.

The Coast Guard also responded to the scene.

The boat was a derelict vessel that was anchored in shallow water near the Weedon Island Preserve, the Pinellas County Sheriff's Office said. One man on shore said he believed the boat had been there for years and was abandoned.

It's not yet clear what sparked the fire.

No fuel or oil was spilled into the water, the sheriff's office said. 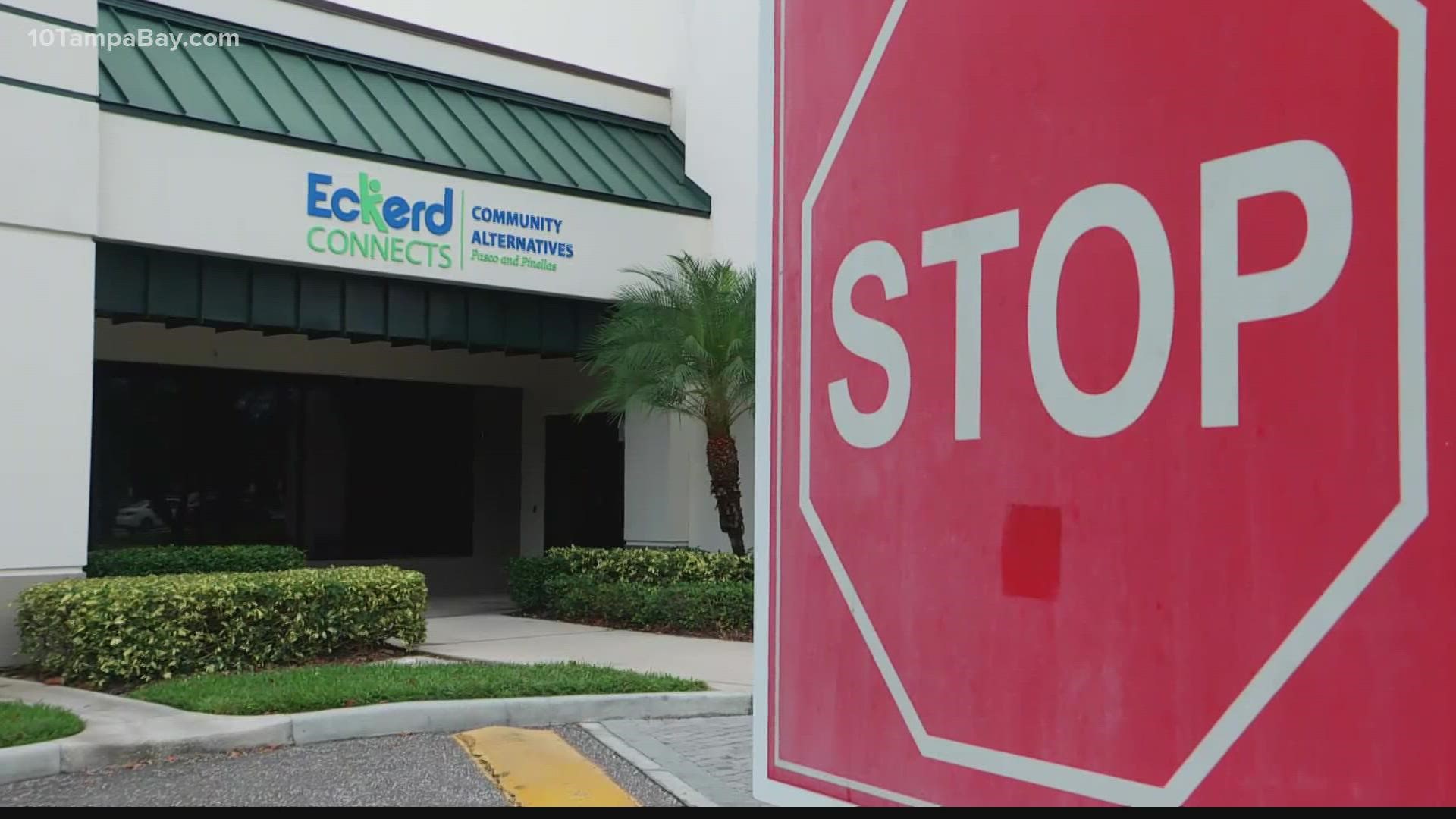