More than a year after his murder, 'Jordan's Law' heads to the governor's desk

This was the second attempt to pass the bill designed to protect Florida's most vulnerable children. 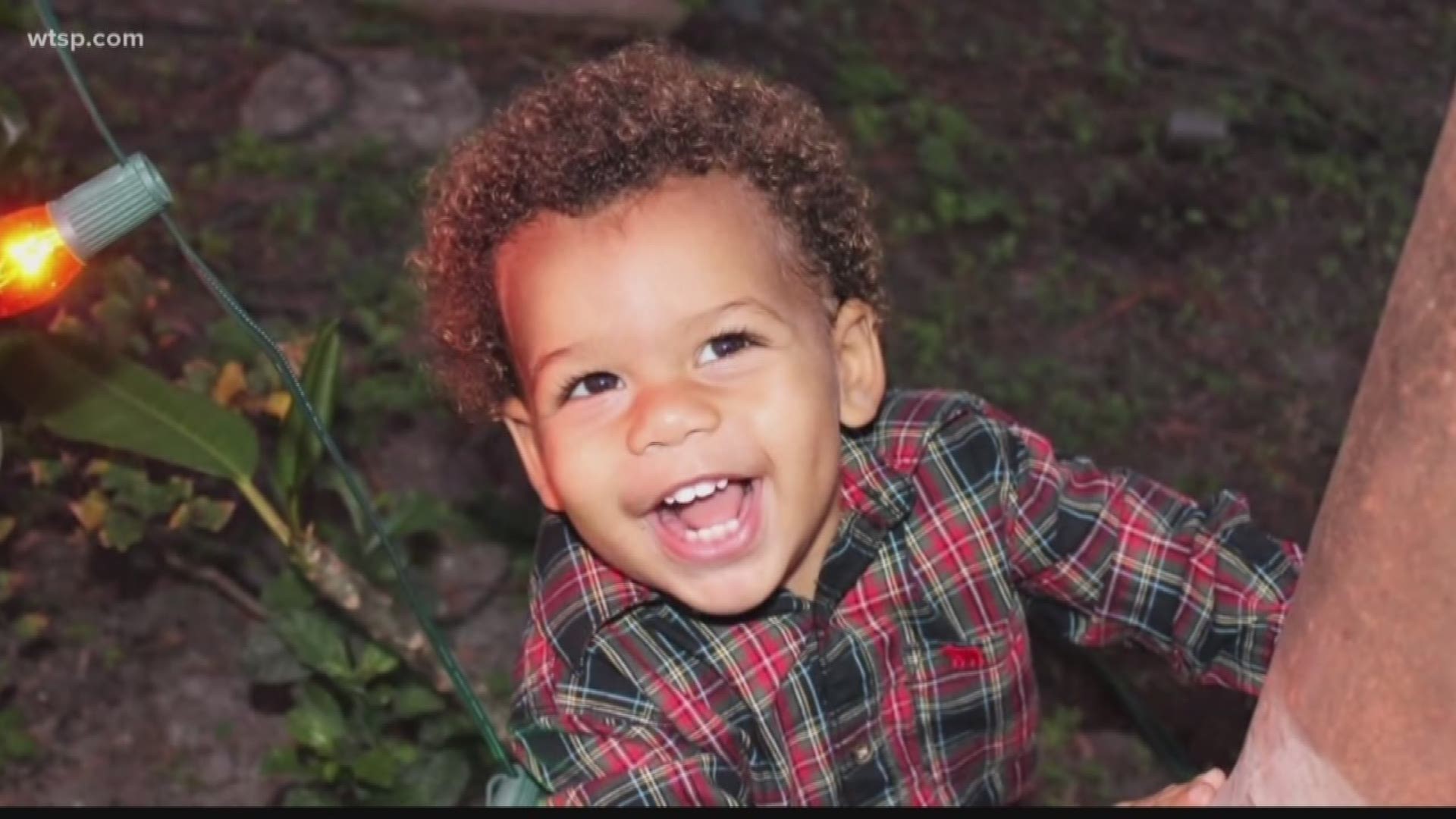 Last year, the bill designed to protect children from abuse did not make it through the Senate. Sources told 10Investigates at the time senators would not hear the bill because of “legal issues” in the way the bill was written.

But several lawmakers refused to give up.

The bill is set to accomplish the three following items to better protect children in the state’s child welfare system:

Jordan Belliveau went missing in September 2018 and police issued an AMBER Alert. His body was later found in the woods.

Prosecutors say his mother, Charisse Stinson, lied about his disappearance. She is facing first-degree murder, aggravated child abuse and providing false information to a law enforcement agent during an investigation charges.

RELATED: Thousands want new law passed a year after prosecutors say this toddler was murdered by his mom