Your commute between St. Pete and Pinellas County beaches might be getting a little easier. 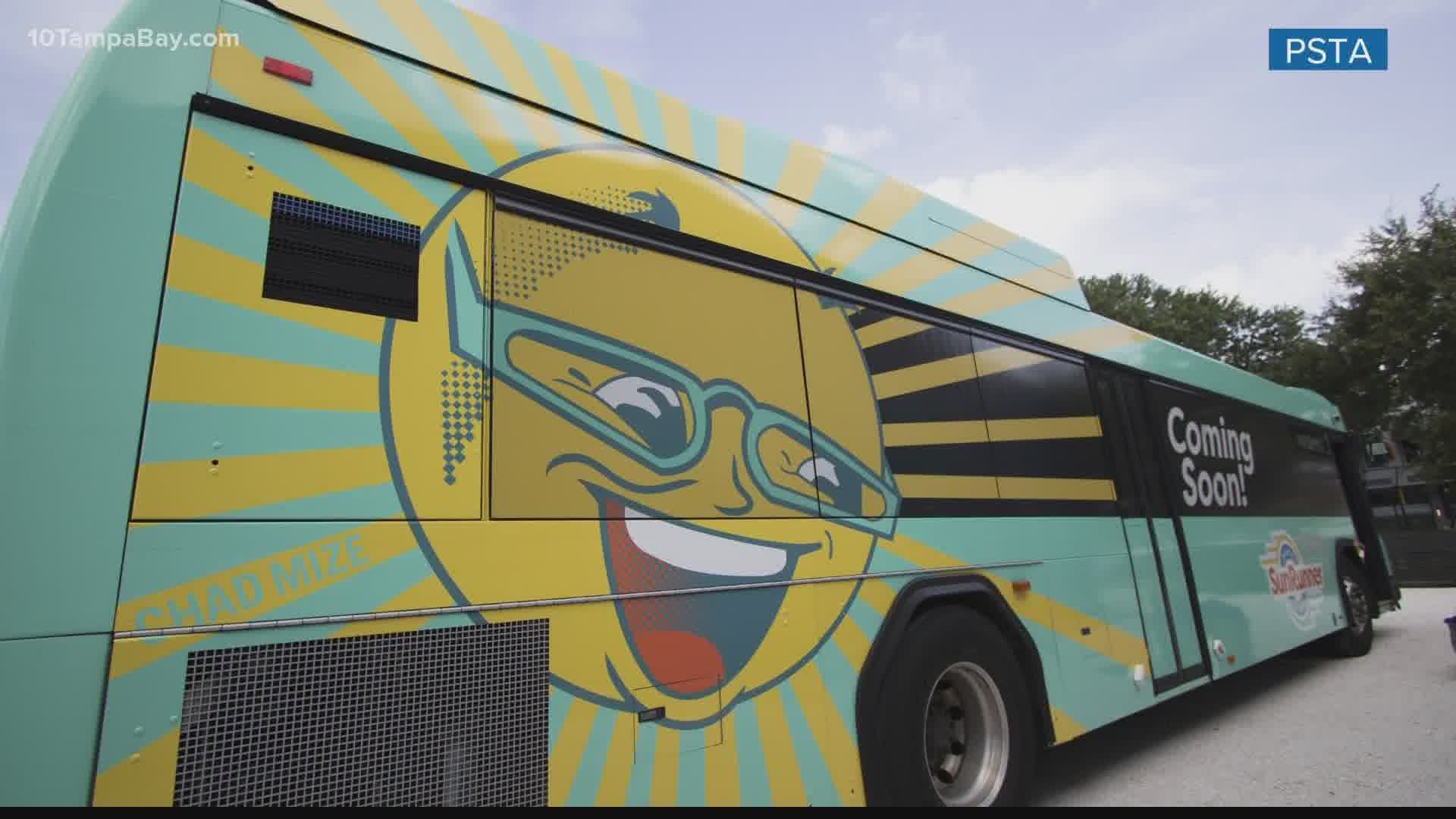 ST. PETE BEACH, Fla. — Your commute between St. Pete and Pinellas County beaches might be getting a little easier.

The idea behind the bus system is to connect Downtown St. Peterburg to the area’s beaches, but some people in St. Pete Beach say they still have concerns about this new system.

"First of all, our population is against it and always have been. Vehemently so," St. Pete Beach Mayor Al Johnson told 10 Tampa Bay.

Johnson says he sees the need for public transportation between St. Pete and St. Pete Beach, its just, he and the people he represents are still worried about the potential for the buses to add traffic to their small community.

"I like the logo alright, I guess I’m, as I always have been, concerned about the size of the buses, and I guess I’m skeptical to put it that way," he said.

In a statement to 10 Tampa Bay, PSTA said:

“We are thankful the Mayor of St. Pete Beach came to our event today and we believe once the SunRunner is really here we change the minds of many folks who have concerns. After all, every time some chooses to take mass transit to the beach that’s one less car on the road or looking for a parking space. The SunRunner will decrease traffic and reduce congestion. It is the Fast, efficient affordable option."

At the press conference, St. Petersburg Mayor Rick Kriseman pointed out the new bus system would be beneficial for commuters, saying, “This project is so transformative when it comes to quality of life, economic development and having the first of its kind transit here."

It will be funded by $21.8 million in federal grants that President Trump announced would be going to the project in May.

The buses should be running out there by 2022.