Man dies after boat crashes, rides over top of him 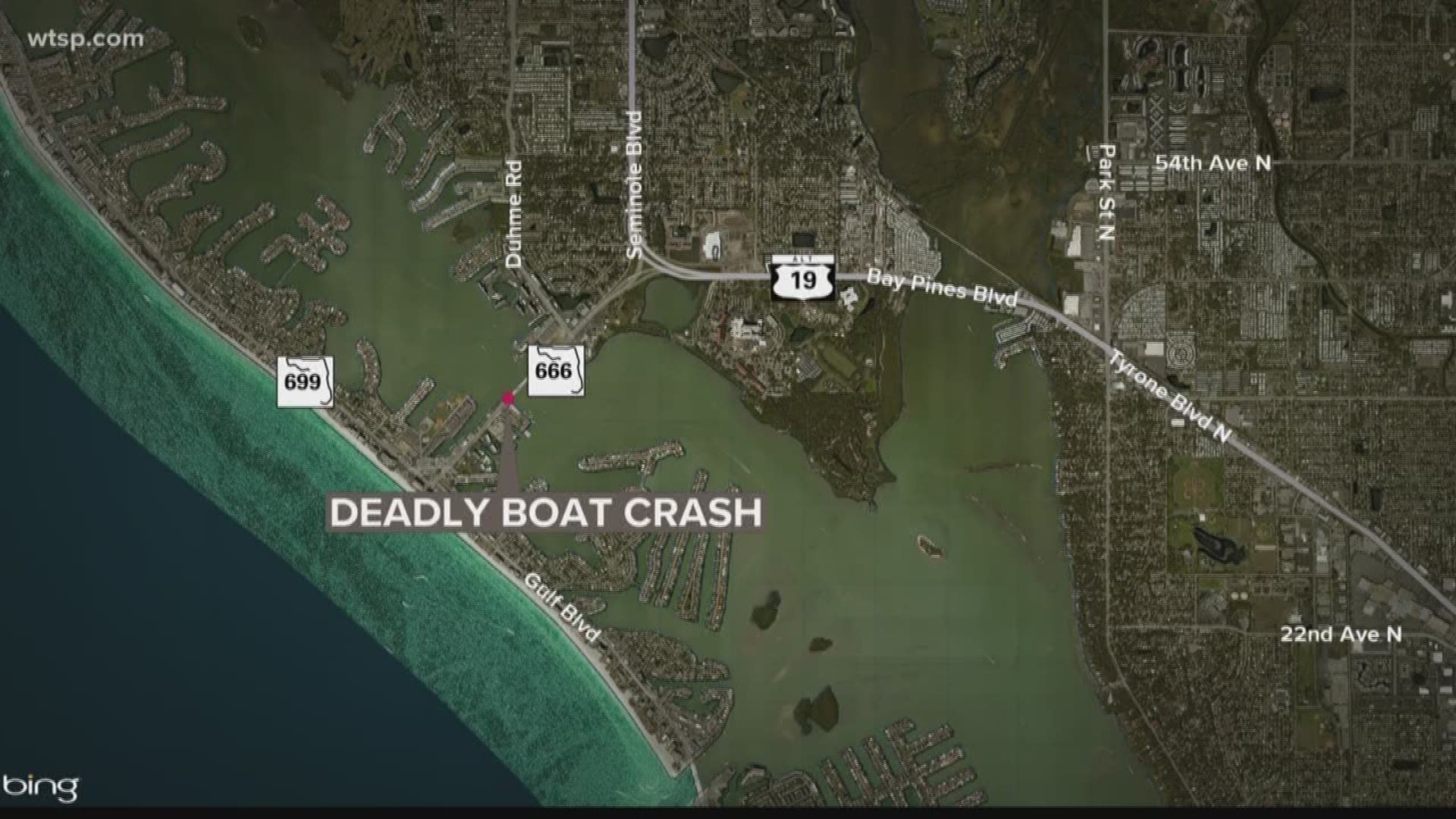 MADEIRA BEACH, Fla. — Jesse Mayer, 35, was arrested at his attorney's office in Clearwater, according to the Pinellas County Sheriff's Office.

He was charged with BUI manslaughter, vessel homicide, child neglect, reckless operation of a vessel and violation of navigation rules, deputies say.

A 56-year-old man died after the Jet Ski he was riding on was hit by a boat, according to the Pinellas County Sheriff's Office.

It happened just before 5 p.m. Friday.

Robert Krysztofowicz was heading north in the Intracoastal Waterway just north of the Tom Stuart Causeway when a 37-foot Center Console Freeman vessel came up from behind, the sheriff's office said.

The boat, operated by 35-year-old Jesse Mayer, was speeding through a slow wake zone, deputies say. It crashed into the back of the Jet Ski and over top of Krysztofowicz, leading to his death.

It's believed speed and impairment are factors in the crash.