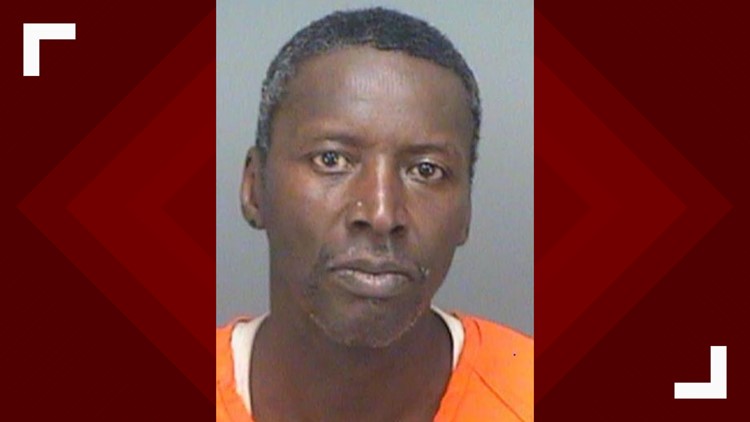 Man punched companion in face when he found out he was a pedophile, police say

LARGO, Fla. — A Largo man was charged with battery after punching another man in the face after finding out he was a pedophile, Largo police said.

According to police, Lorenzo DeMario Brown, 34, was speaking with the victim, a 56-year-old man, when Brown learned he was a pedophile.

Brown punched the victim in the face with a closed fist, causing a minor injury and bleeding, police said.

Brown was charged with simple battery and released on his own recognizance.

He has been arrested multiple times since 2006, including on assault and drug charges.

The victim, whose name we are withholding, is a registered sex offender stemming from a 1997 conviction in New York.