Have you seen them? Police, volunteers are searching for a missing mother and daughter

Police say the two disappeared, leaving their phones at home. 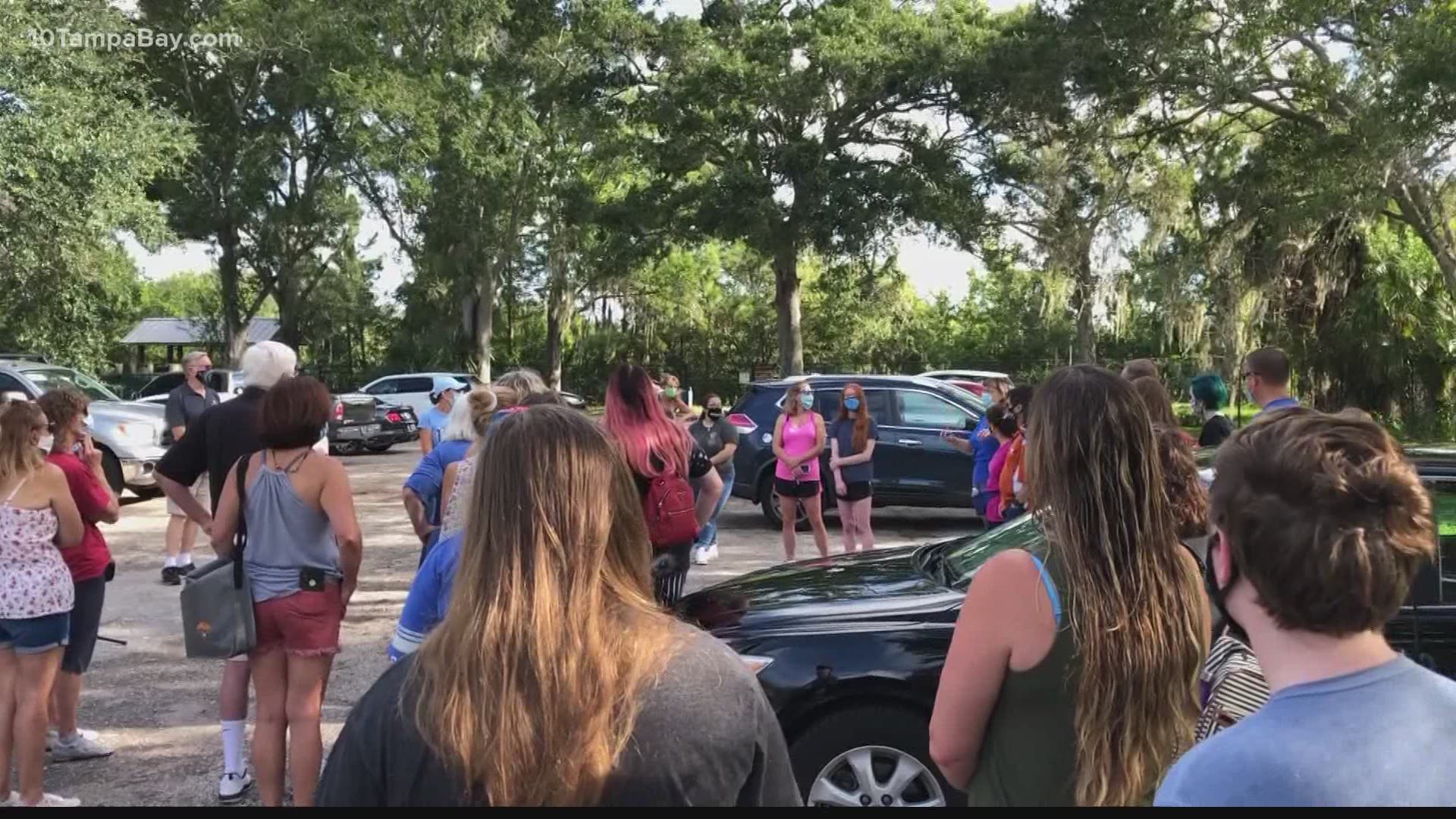 Police say Angela and Alexis Jolley were last seen around 11:30 p.m. on July 22 at their St. Petersburg home in the 4600 block of 38th Avenue North.

"Family members say it is highly unusual for them to disappear without letting anyone know. Alexis did not show up to work and their phones were found at their residence.," police wrote.

The women could be in Angela’s dark blue 2018 Toyota Camry. Photos posted in a Facebook group say the car has a Florida tag number Y33DGE.

The family also says their two dogs are missing.

Police did not provide a description of the woman, but from a photo provided, Angela has short blonde/brown hair and Alexis is blonde.

Volunteers met at Robert H. Neri Community Park on 46th Avenue in St. Petersburg around 9 a.m. Sunday to begin searching for their car.

Kimmie Anna
Update: This location search is happening tomorrow morning, Sunday July 26th @ 9am. Friends, Family & Co-Workers who are able to volunteer tomorrow morning (Sunday, July 26th) at 9am are being asked...