Police say the daughter contacted relatives to let them know her mother had died and she is safe. 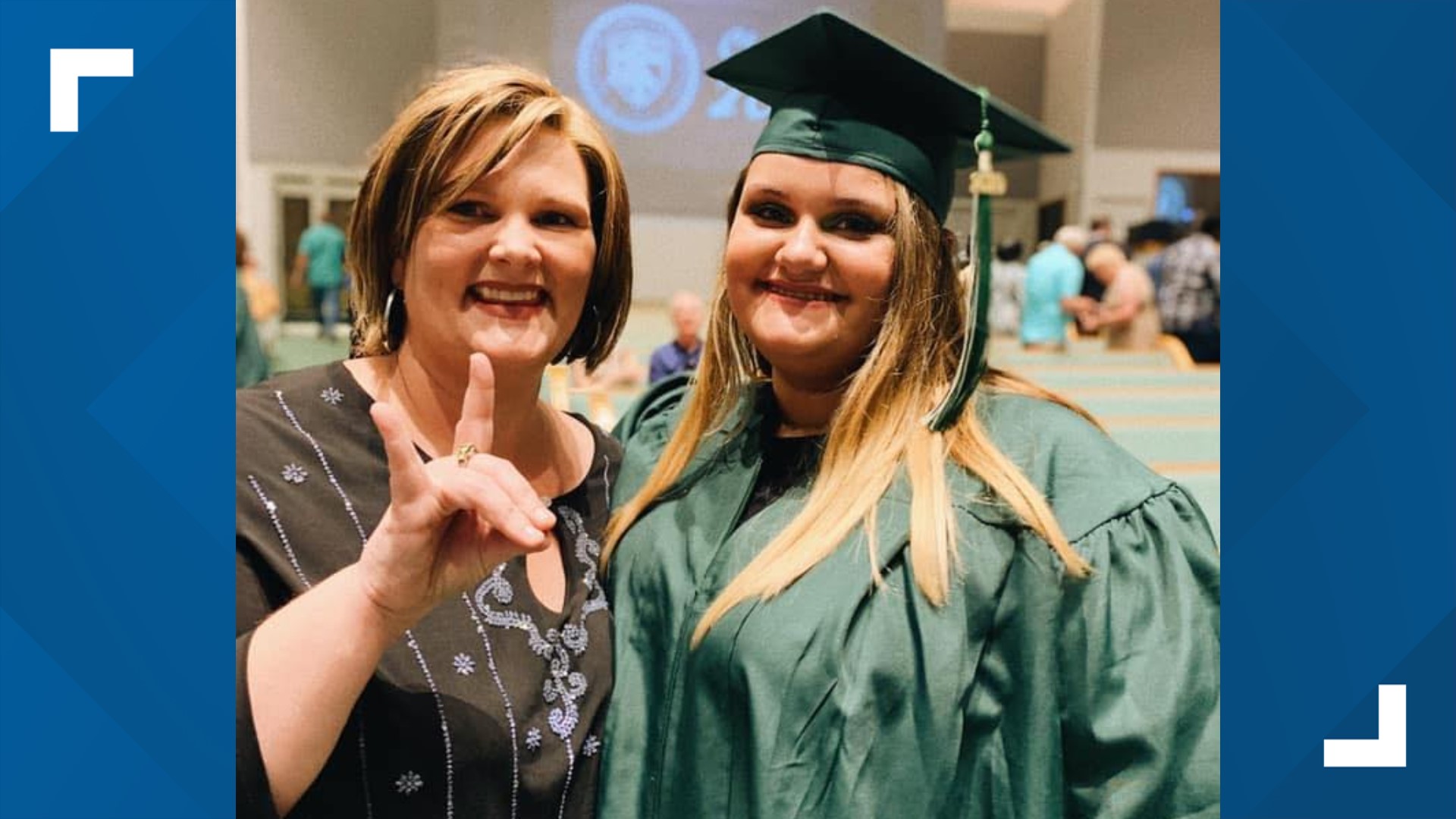 ST. PETERSBURG, Fla. — St. Petersburg Police say they now know where a missing mother and daughter went after they disappeared a week ago.

Early this morning in Omaha, Angela reportedly had a medical episode and later died after she was transported to the hospital. Alexis was with her mother at the time.

Investigators say Alexis contacted relatives to let them know her mother passed away and she is safe.

We learned today that Alexis Jolley & her mom Angela Jolley drove to Nebraska last week.
This morning Angela had a medical episode, was transported to an Omaha hospital and died. Alexis was w/ her mom and contacted relatives to let them know that her mother died & she is safe. pic.twitter.com/RhkaHQLFa2