Clearwater police have followed up on hundreds of leads in the case. 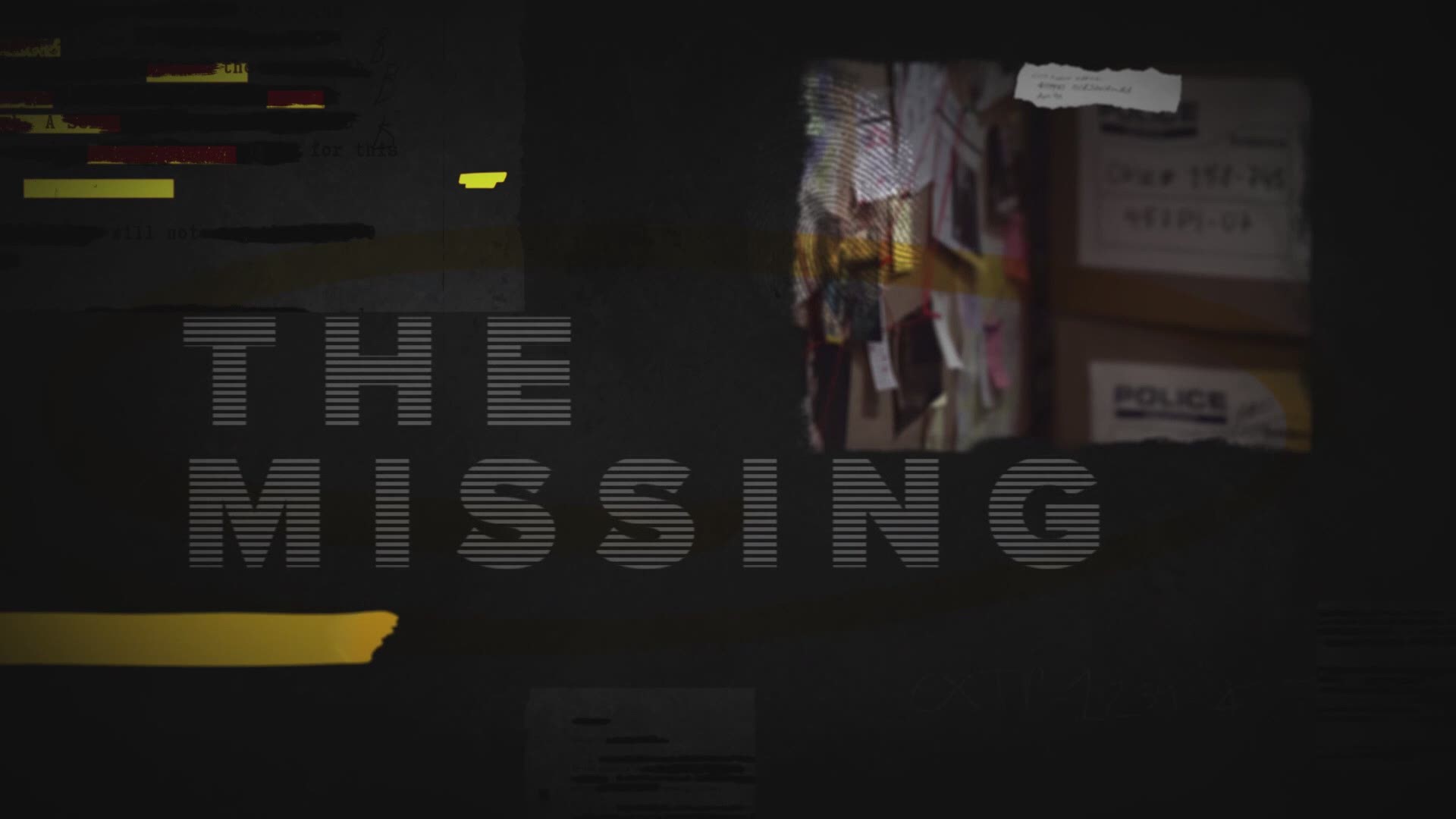 TAMPA, Fla. — Zachary Bernhardt’s family has never given up looking for him.

They’ve put up countless fliers and appeared on just about every local and national news show making sure that people see his face.

It’s not easy to do, but they hope someone will hear what happened to him and call the police with a tip that will them to solving this case.

“It’s 20 years, and there’s been a lot of cases that have been solved after 20 years and his could be one too,” said his aunt Billie-Jo Jimenez. “You stop and think about it how do we wrap our head around it we can’t. The biggest thing is to just keep him alive within our family. With other people get his picture out there

His grandmother and aunt say his single mother normally worked a night shift but had that night off.

“Zachary went to bed that night. He slept in his mother’s bed that night not in his room; and my sister worked nights, so she was trying to stay awake so she could get him off to school the next day," Jimenez said.

"From what I hear, it was a perfectly normal night she left to take down her trash, and she did the cleaning of her house and went for a walk and came back to the apartment and my nephew was gone about 4 o’clock in the morning."

“She called screeching and screaming she was hysterical and Billie Jo got on the phone kept saying try to be calm he’s probably hiding from you,” his grandmother Carole Bernhardt said.

Cadaver dogs, helicopters, and hundreds of people searched the woods around his home.

Over the last two decades, Clearwater police have poured over countless pieces of evidence and followed up on hundreds of leads.

His family also brought in psychics to help.

Zachary would turn 30 in December. His case is the longest-running Amber Alert in Florida.

With the help of an age-progression photo, the Clearwater police were able to get an image of what he would look like now.

Twenty-one years ago tomorrow, 8-year-old Zachary Bernhardt went missing from his #Clearwater apartment. The photo on the right is the latest age progression photo. Do you know what happened to him? Call 727-562-4242 if you can help. #FLamber #FLmissing #FLmissingchild @fdlepio pic.twitter.com/RiTKf1U8Og

"The Clearwater Police Department remains committed to solving the case of Zachary Bernhardt. His family deserves answers, and our detectives continue to work to get those answers. We don’t consider any of our cases as cold, we consider them as unsolved. Many times, cases such as this get a fresh set of eyes with a new detective to look at them. We urge anyone with information that could help detectives solve this case to contact the Clearwater Police Department. We will never stop looking for clues as to what happened to Zachary."

If you know any information about what happened to Zachary Berhardt, contact the Clearwater Police Department at 727-562-4242. 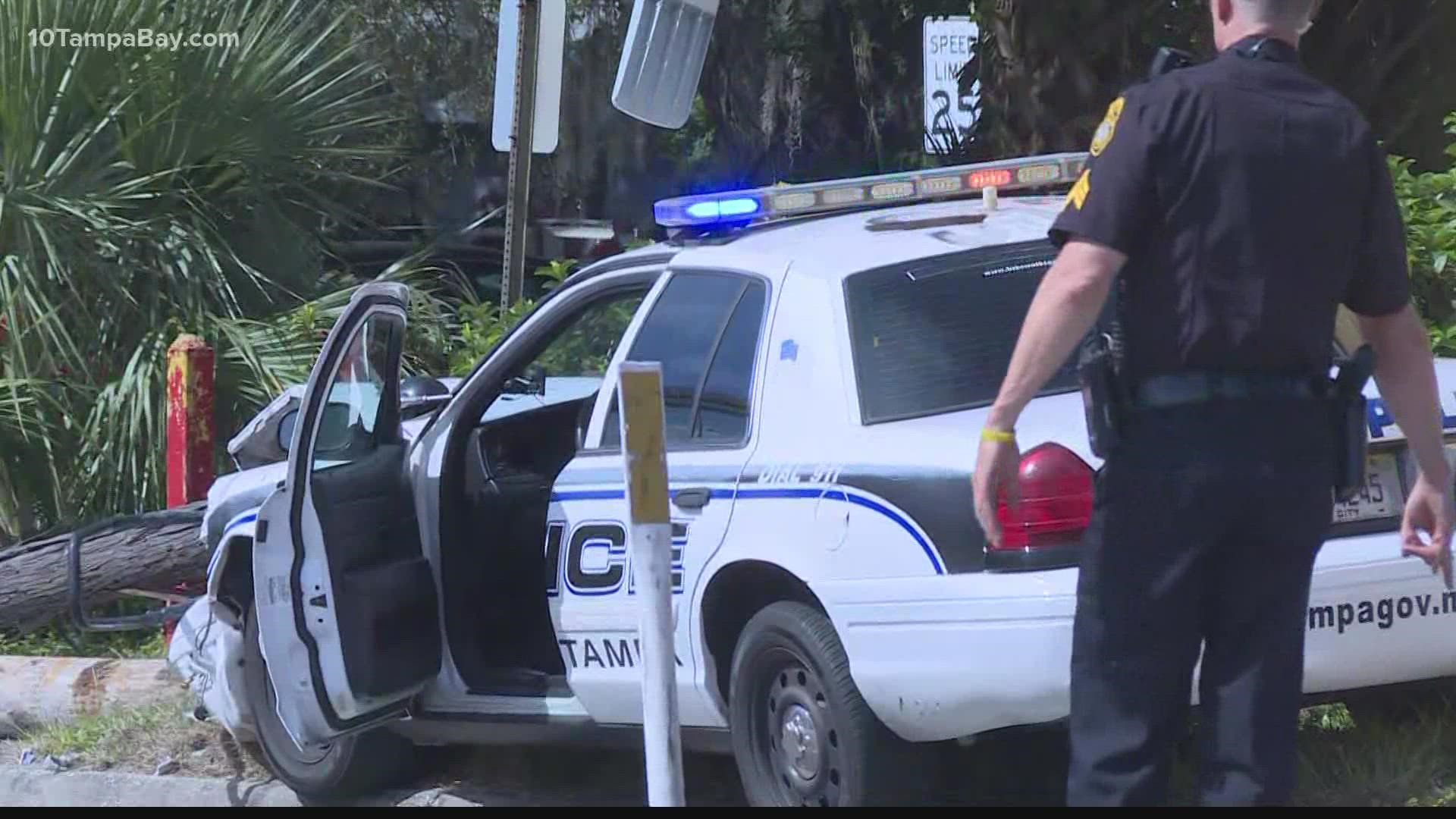