Police say witnesses told them the motorcyclist backed away for approximately 20 to 30 yards and told the man that he didn't want to shoot him. 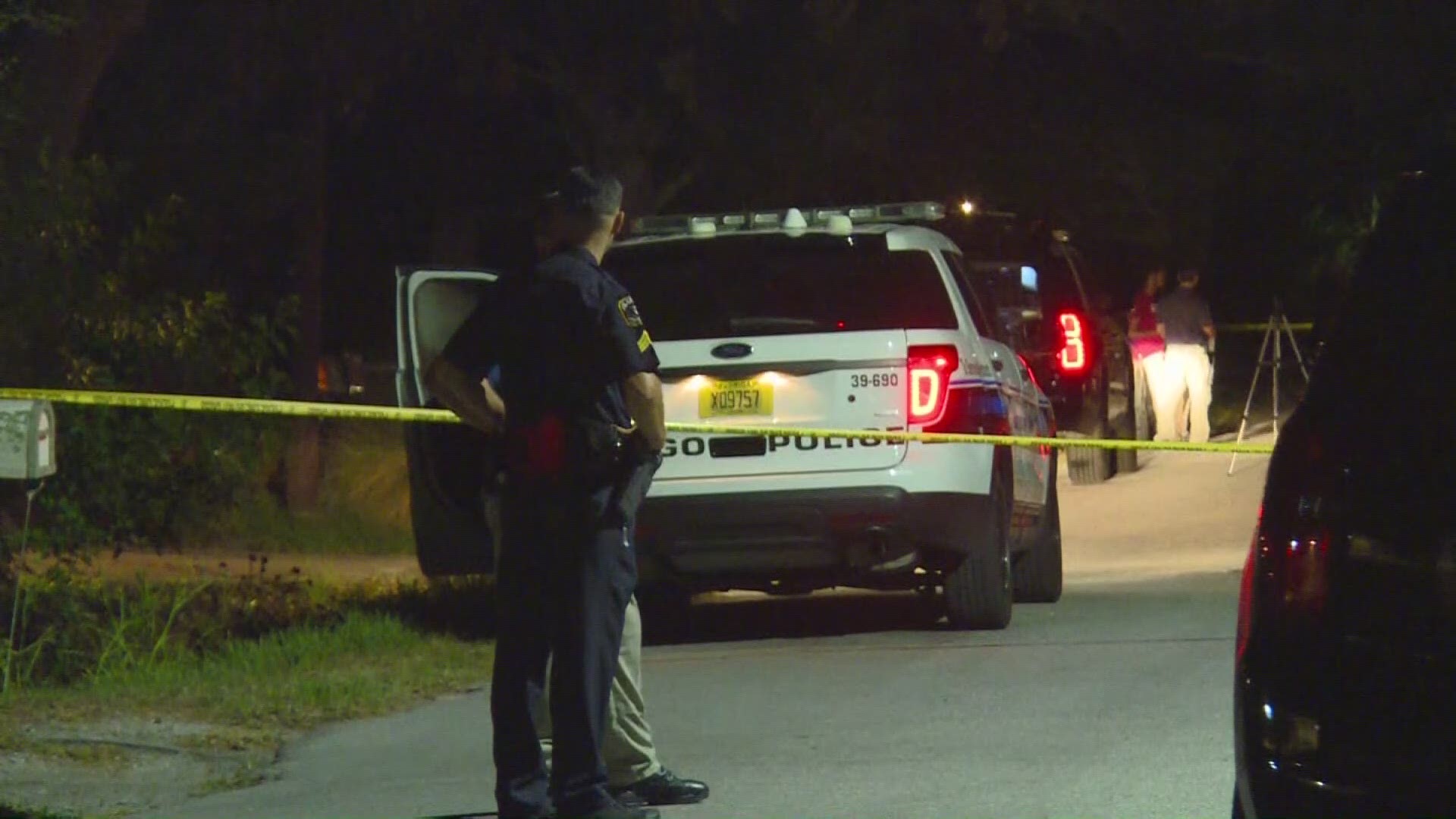 LARGO, Fla. — A confrontation between an "angry" man and a motorcyclist escalated into a shooting Thursday night in Largo, according to law enforcement.

It happened just before 10 p.m. on 16th Street Northwest near 6th Avenue Northwest.

Largo police say an "angry, intoxicated man," who was yelling and waving his arms, confronted a 21-year-old motorcyclist who was riding home south on 16th Street Northwest. Authorities say because he was wearing a helmet, the motorcyclist apparently could not hear what the taller, agitated man in his 40s was saying.

"The man became aggressive and punched the motorcyclist through the open visor of the motorcyclist's helmet, leaving a contusion on his face," Largo Police Lt. Randall Chaney wrote in an email.

"The man moved his hand under his vest at his waistline and the motorcyclist, who had his gun in a holster at the small of his back, thought the man was reaching for a weapon," Chaney said. "Witnesses say the motorcyclist backed away for approximately 20 to 30 yards, telling the man multiple times that he did not want to shoot him."

That's when investigators claim the man made a movement that the motorcyclist felt was "an attack or lunge toward him."

The motorcyclist fired his gun three times, striking the man in both arms and once in the torso.

"The man was wearing a belt sheath for a six-inch fixed blade knife," Chaney said. "The knife itself was found on the ground at the scene. The motorcyclist said he did not see the knife."

The motorcyclist is cooperating with detectives. The other man is in serious condition at Bayfront Medical Center.

No arrests had been made, as of Friday morning.

Neither man's name has been released.