A business owner in Clearwater says all the bodies were moved back in the 1950s. Not everyone is so sure. 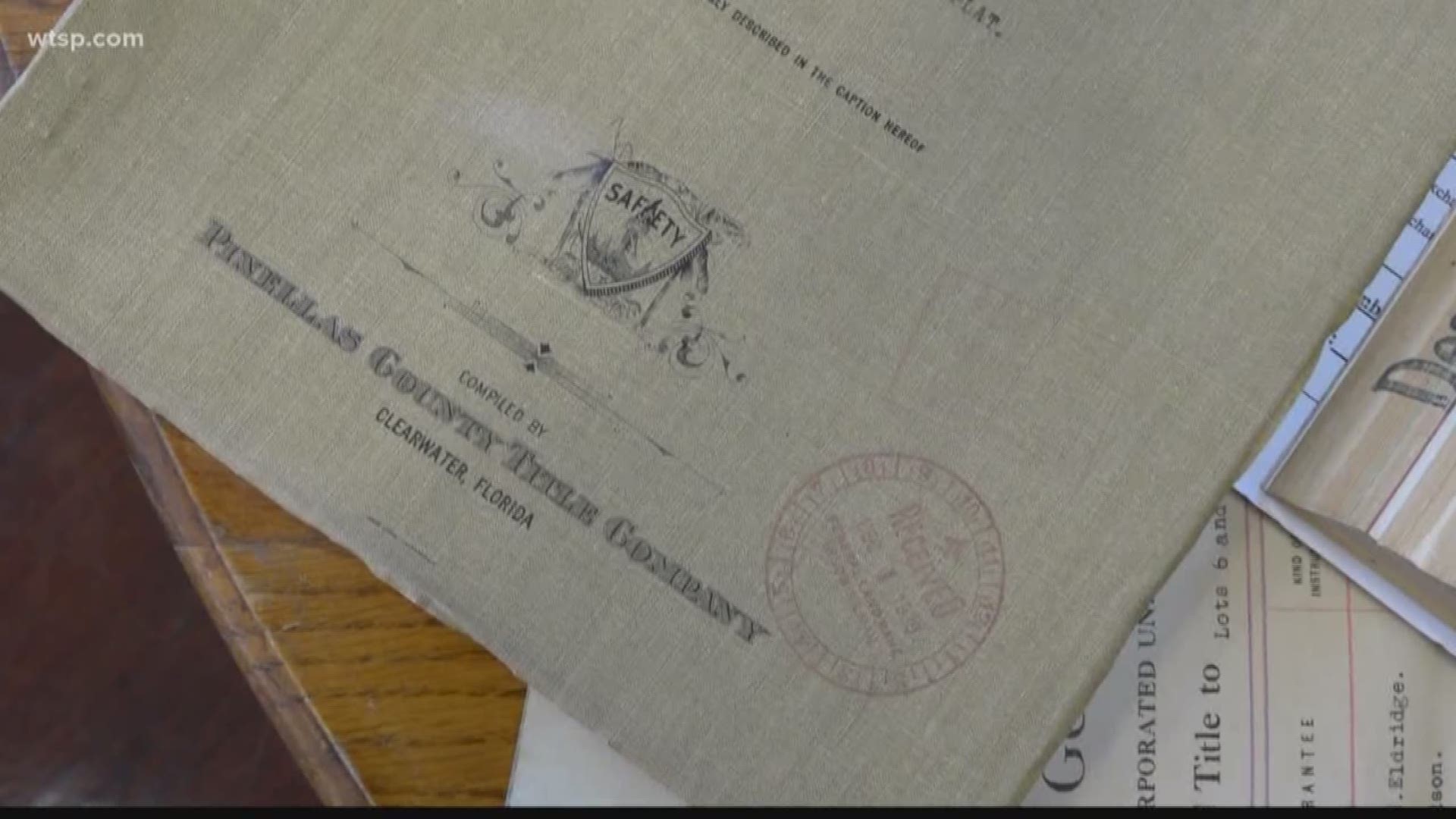 CLEARWATER, Fla. — After a group searching for a forgotten black cemetery in Clearwater didn’t get the feedback expected from a business where bodies could be located, the local NAACP stepped in and got results.

“They have made inquiry at an establishment that owns the property now and didn't get anywhere. So, they asked that the NAACP could step in to see what we could do. And we have put that meeting back on the books,” said Zebbie Atkinson IV, president of the Clearwater/Upper Pinellas NAACP.

The Clearwater Heights Reunion Committee believes some bodies from the cemetery are still underground at the FrankCrum staffing firm property on Missouri Avenue. FrankCrum Spokesperson Angie Garcia told 10News last week records showed bodies from the cemetery had been moved decades ago, and they had no reason to believe any are still there. However, Garcia said the company is open to learning more.

Other recent cemetery discoveries are evidence that records are not always accurate. Over the summer, 127 caskets from the old Zion Cemetery were detected underground at Robles Park Village in Tampa. Archaeologists reported finding seventeen more just last week.

“Hopefully he is amenable to having this property searched to verify that there are no more remains on the property,” Atkinson said of the FrankCrum president.

Atkinson said the company has agreed to meet with the Clearwater Heights Reunion Committee in December.

"There are people that remember that gravesite being there. They remember going down and visiting family members there,” said Atkinson, who also expects there will be bodies that gravediggers didn't remove and relocate in the 1950s.

"I think what they were supposed to do was remove the ones that had headstones. As you know in the black community, nine out of 10 times you couldn't afford it, or didn't have a headstone. So, if it wasn't marked, they were not able to move it."

"The respect was not given,” Atkinson said. “People didn't get the proper chance to bury their loved ones.”