St. Petersburg police say Jeffrey Wade Wilson, 47, was struck by two vehicles, and one of them drove off. 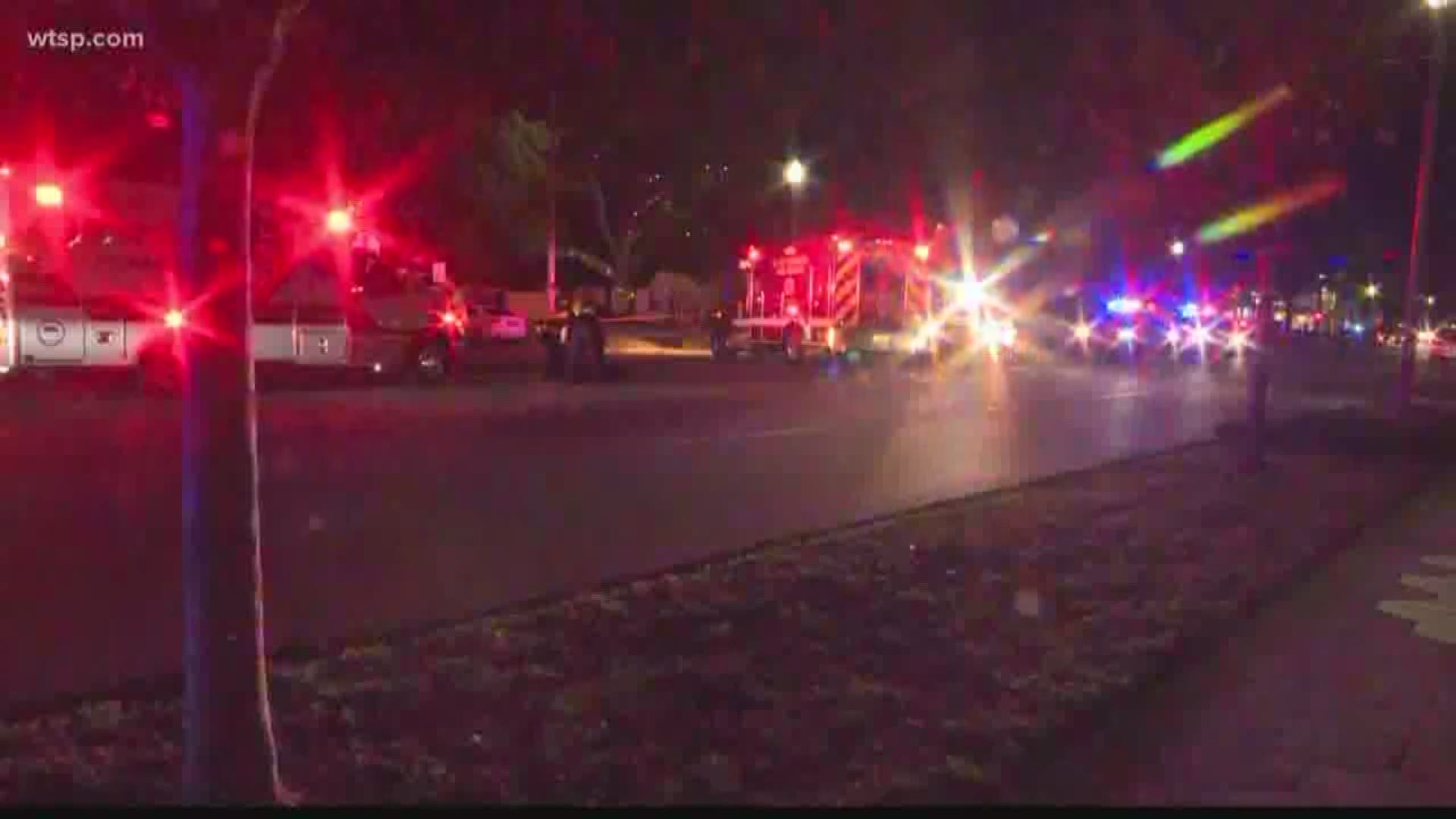 A pedestrian is dead after he was hit by two vehicles while crossing 4th Street North at 23rd Avenue North just after 9 p.m. on Christmas Eve in St. Petersburg.

Investigators said the 47-year-old was struck and killed by an SUV driving north in the curb lane. Then, while he was lying in the roadway, he was hit by a compact car.

Both vehicles initially pulled into the Baycare Urgent Care parking lot on 4th Street North. But then, police said the SUV driver sped off.

Police are searching for a small to mid-size Jeep SUV that may be red or maroon-colored. It will likely have front-end damage.

The driver of the second vehicle stayed in the parking lot and is cooperating with investigators.

If you witnessed the crash or have any information that could help authorities track down the vehicle and driver, you are urged to call 727-893-7780 or text SPPD + your tip to TIP411. Click or tap here to submit an anonymous Crime Stoppers tip online.

Officers identified the pedestrian killed in the crash as Jeffrey Wade Wilson.