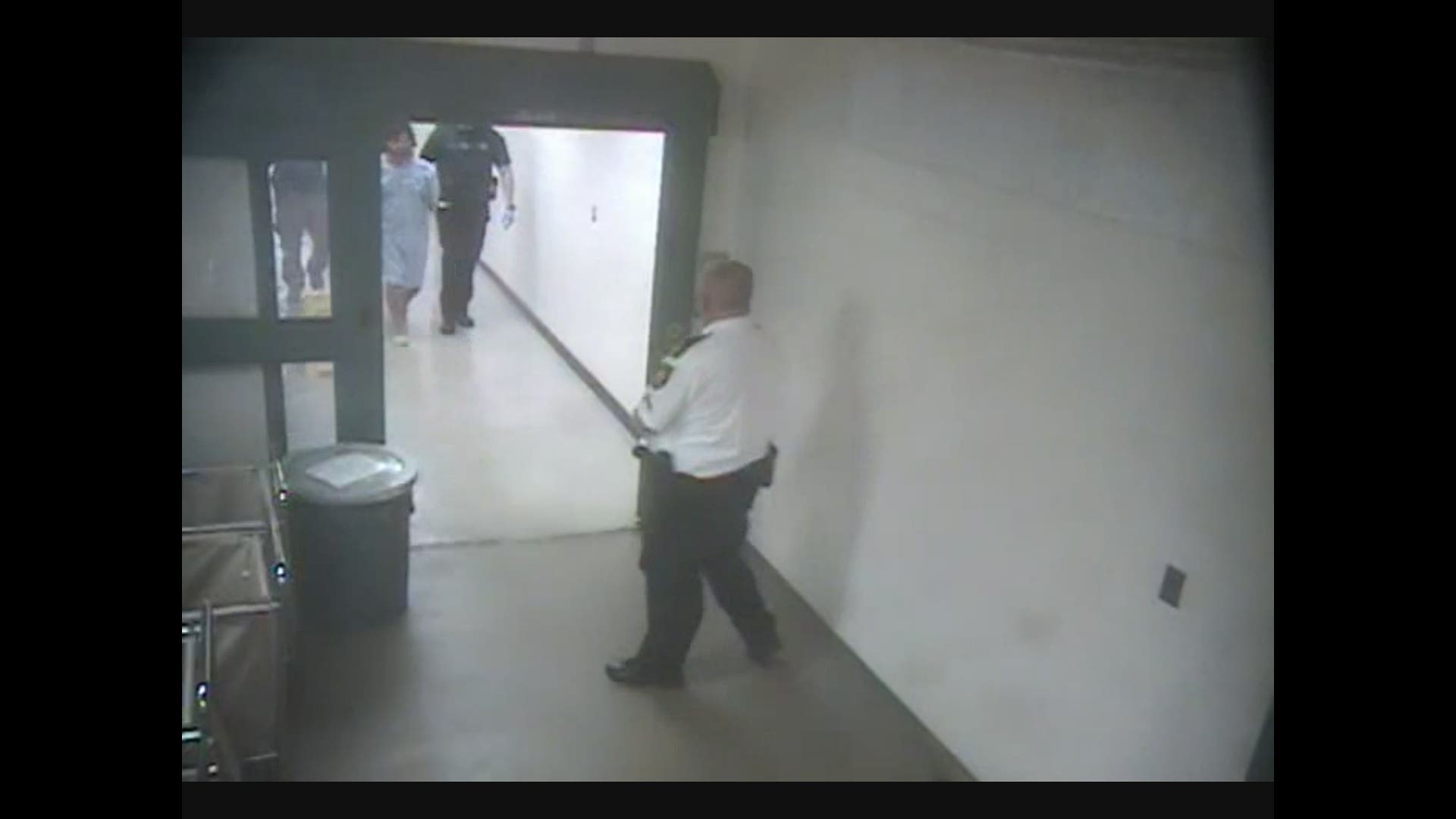 The crash happened Wednesday evening at the intersection of East Lake Road and Forelock Road in Tarpon Springs.

During a news conference, Pinellas County Sheriff Bob Gualtieri said it started when the Pinellas County Fire Department found Robert Allen Holzaepfel in his truck slumped over and unresponsive at a red light. Gualtieri says fire crews decided to break the truck's window to try to help him. When they broke the window, the sheriff said Holzaepfel took off and eventually led deputies on a chase.

In an effort to stop Holzaepfel, Deputy Michael Magli parked his car in the median and took "stop sticks" from his SUV to place on the road. As he did so, Holzaepfel's truck "spun out, flipped over and very, very violently slammed into Deputy Magli and his cruiser," the sheriff said.

Magli was pinned under his SUV and died, according to Sheriff Gualtieri.

Deputy Magli was 30 years old and is survived by his wife and two young children, his parents and other family members. Magli began working with the sheriff's office in 2013.

"Their life is forever changed, never be the same," Sheriff Gualtieri said.
"Over some drunk who's got 16 felony convictions and who's driving with a suspended license, who's fleeing from the cops, who's driving like a maniac. You know, I mean, that's what it's all about is some jerk who killed a deputy."

Gualtieri says Holzaepfel was not hurt in the crash, despite the car flipping over. 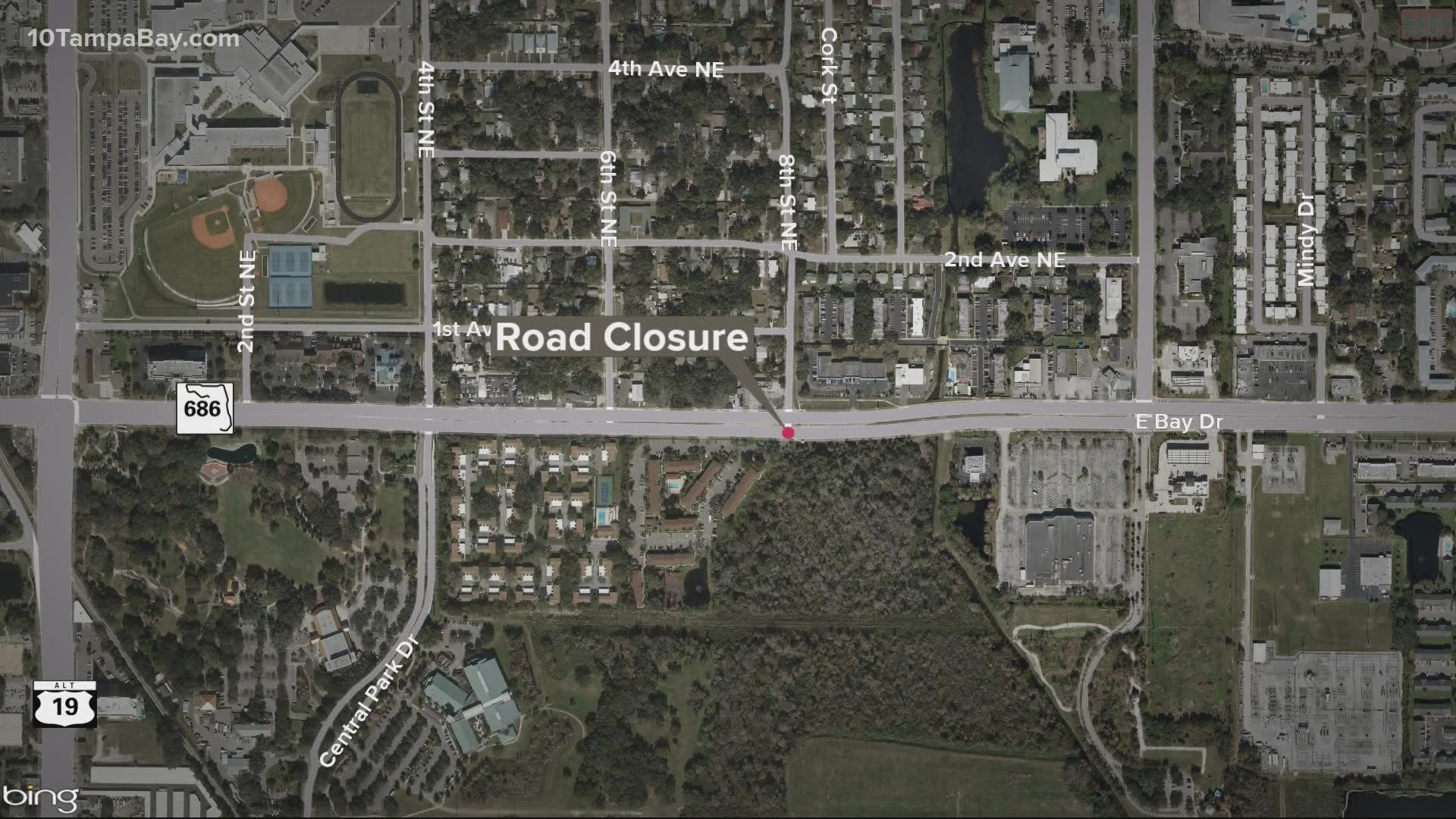