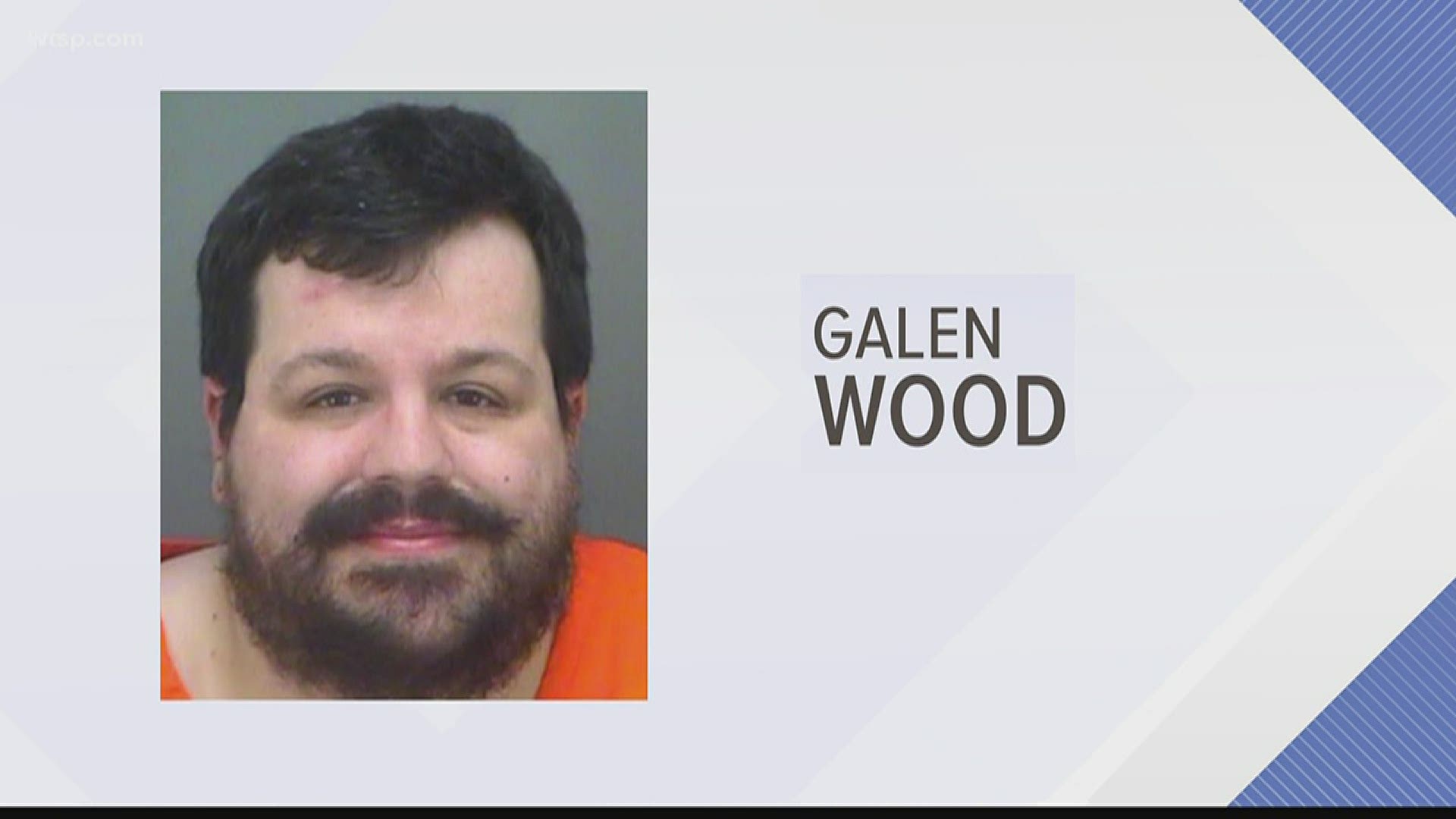 ST. PETERSBURG, Fla. — Updated: Charges have been dropped against a business owner accused of violating the state's safer at home on several occasions.

His office concluded, "that the facts and circumstances revealed do not warrant prosecution at this time."

According to deputies, response teams were called to the business on multiple occasions, after receiving complaint tips on April 3,  twice on April 7, April 10, and Thursday.

Wood, was issued warnings on each of these occasions, and deputies said he would become argumentative with deputies, and refused to close.

Wood arrested shortly after 6 p.m. Thursday and taken to the Pinellas County Jail.