PINELLAS PARK, Fla. — One person is dead after a mobile home fire that broke out early Tuesday morning in Pinellas Park.

Firefighters say they arrived around 2:30 a.m. to find a fifth-wheel trailer at Sunny Rest Trailer Park fully engulfed in flames.

Police helped evacuate neighbors as firefighters worked to extinguish the fire. Three people were displaced, and nearby units had minor damage.

The fire was under control around 5 a.m. And, the Red Cross responded to help the people impacted.

The State Fire Marshal was contacted. The cause of the fire is under investigation. 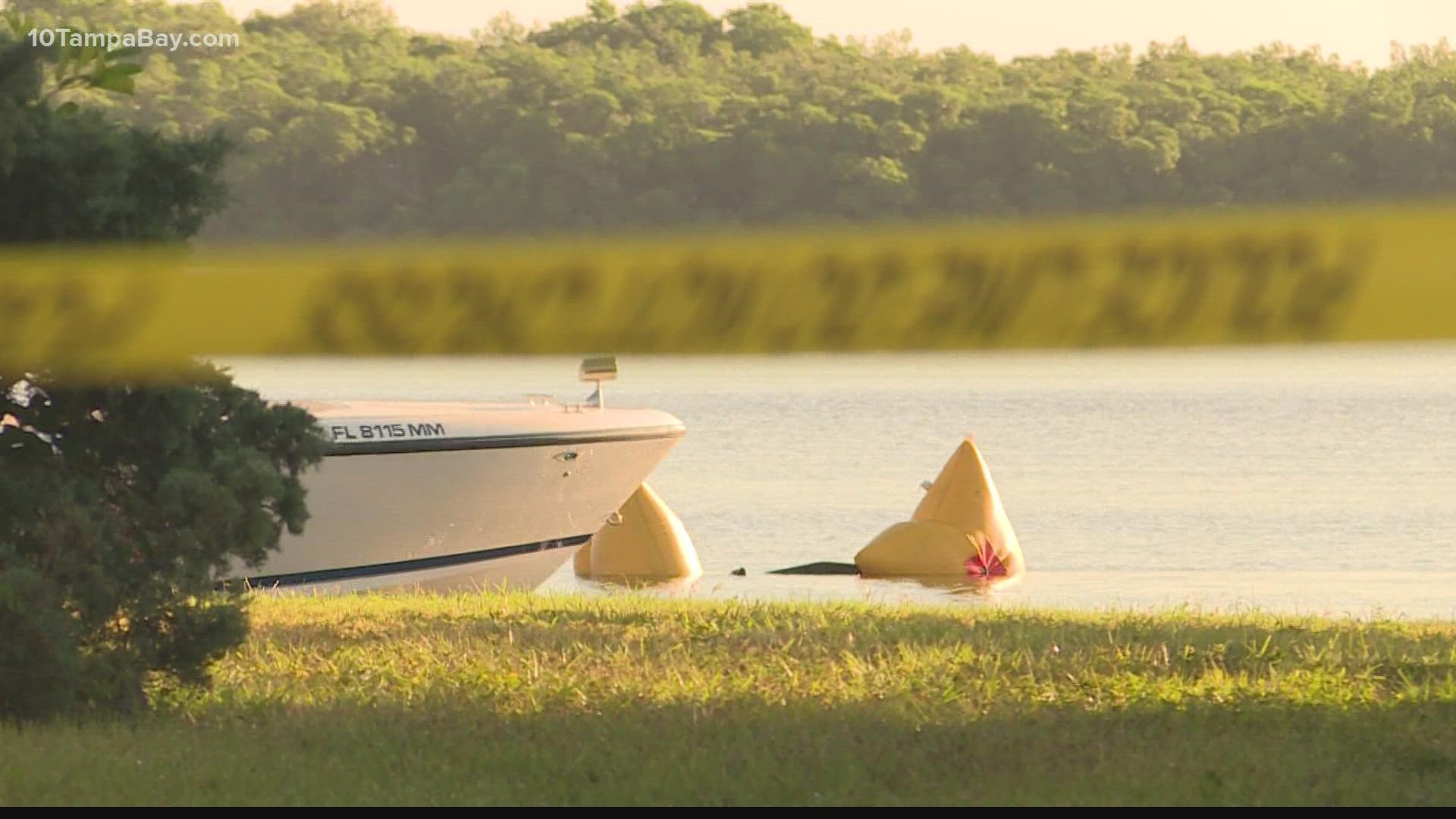