Police say a call came in around 9:30 p.m. Friday concerning a possible arson. 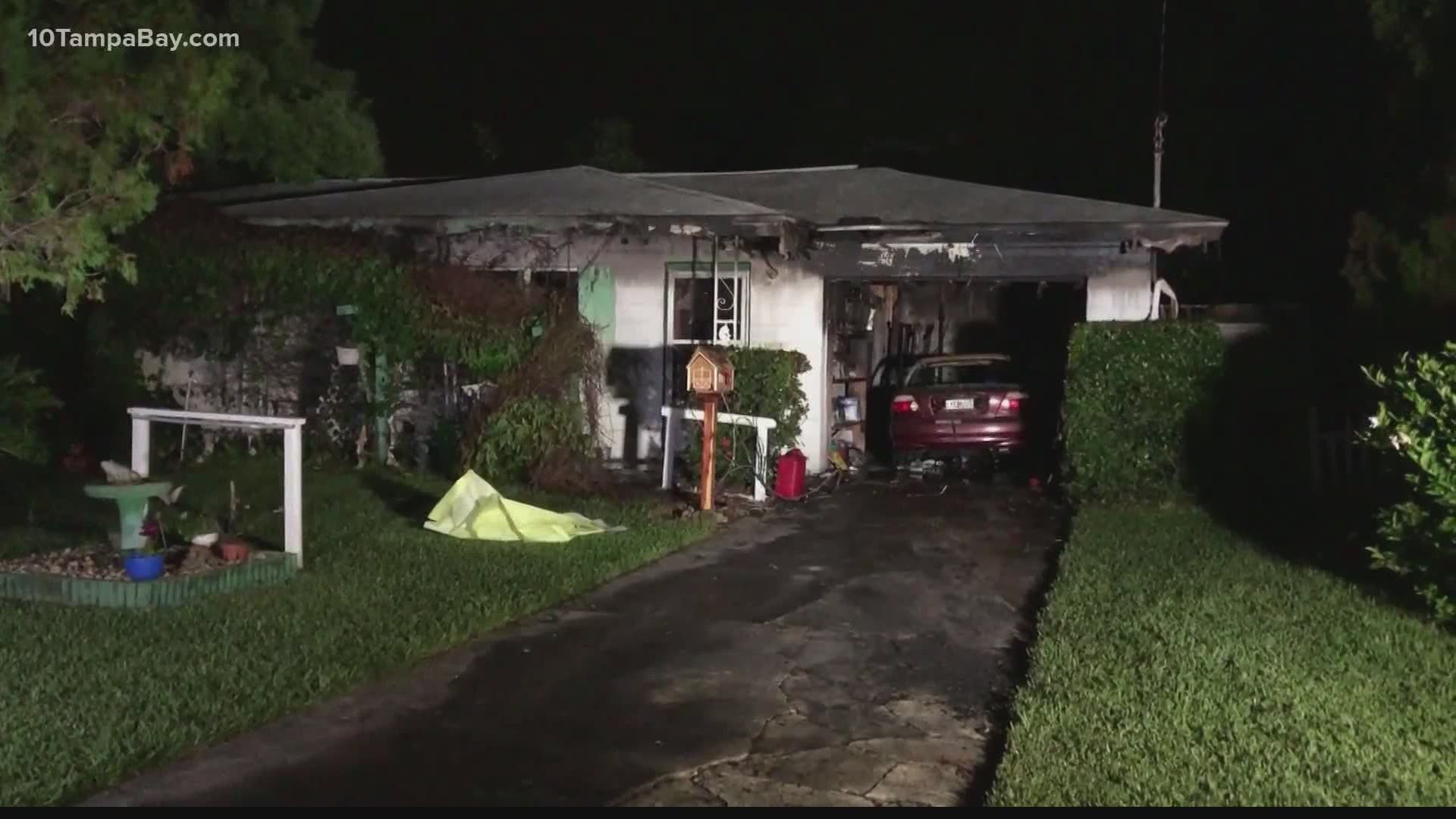 ST. PETERSBURG, Fla — The St. Petersburg Police Department is working to figure out what led to a man and woman dying following a fire Friday night.

St. Petersburg Fire Rescue arrived and pulled two people from the home, according to a release. Officers say the man was dead and the woman was taken to the hospital in critical condition.

The fire was put out around 1 a.m. Saturday.

Detectives say 67-year-old Charles Nelson died in the fire. His wife, Janet Nelson, had been in critical but stable condition. She died over the weekend, police said.

No other information was immediately available.