The community and St. Petersburg Police are urging people to put the guns down and end senseless gun violence. 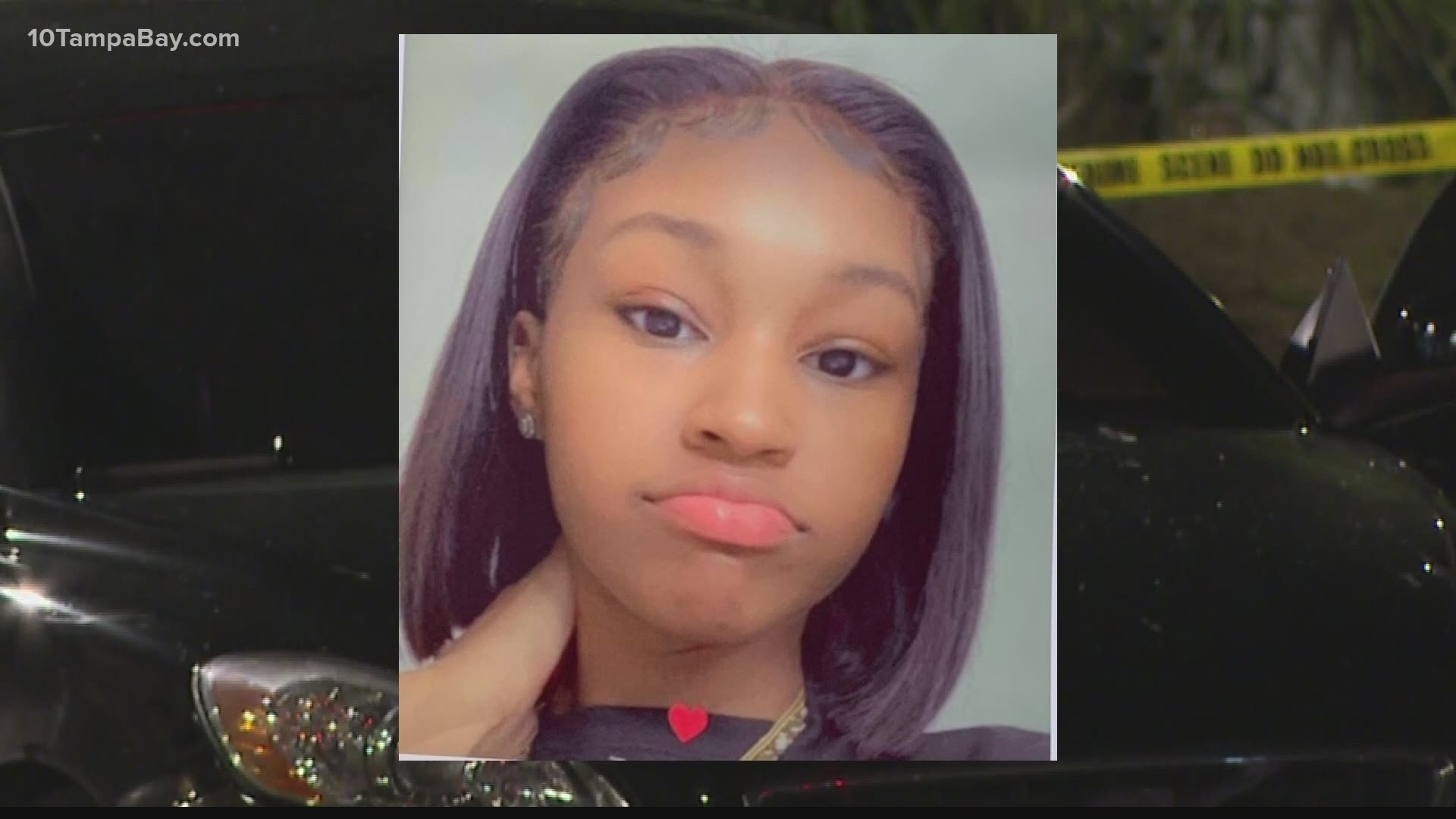 ST. PETERSBURG, Fla. — Gun violence has affected the city of St. Petersburg more so during the past few months than in recent years.

"It's time for people to put the guns down and to have the conversation," St. Petersburg Police Chief Anthony Holloway said.

His strong words come after the most recent shootings on the city's south side killed two mothers. K'Mia Simmons, a 21-year-old mother of two, was shot and killed in a car in front of her two kids last Tuesday.

"He shot into a car and there were two babies in the car. He could've killed these two babies over what," Holloway said.

Jackasal was already in jail for the robbery of a gold chain. Police say Simmons was in the car with a friend of the man Jackasal robbed.

"He's a coward. We all know he's a coward because over a piece of jewelry, that's all my sister's life was worth. You are a coward. You had to use a gun and you used it recklessly," said Simmons sister, Lashawn Laster.

At the scene where Simmons'  life was taken, her memorial continues to grow with support. Just three minutes away, another memorial popped up for Emily Grot. She was also a mother of two who was shot and killed on Easter Sunday.

"It's a gun issue everywhere, and that needs to be addressed. It needs to be handled. It's too many senseless and useless killings," Laster said.

Most of the city's murders are happening in South St. Pete. Police say the city usually sees 20 murders annually. While 15 people were killed last year, 13 people have lost their lives to gun violence four months into 2021.

"We're working with the community. The community is helping us and we've added more uniform presence, more detective presence into that community. But we want to make sure people know that it is a safe community to walk in," Holloway said.

Holloway says he's also meeting with local ministers and the ACLU to figure ways to stop people from using a gun to solve their problems.