A coalition of community groups gathered Thursday for an emergency meeting to hear directly from the people impacted most by rising rent prices. 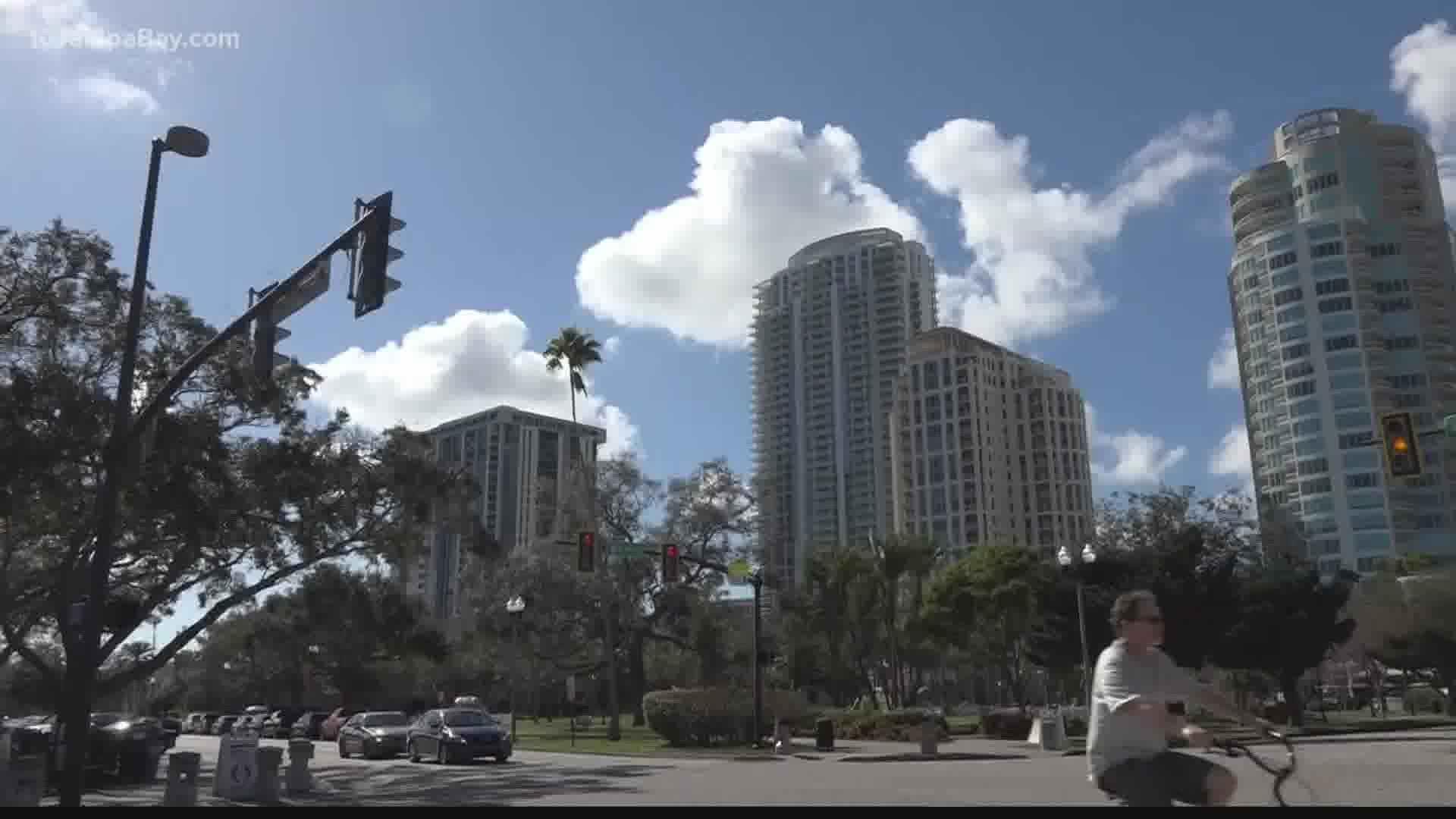 ST. PETERSBURG, Fla. — Concerned citizens from across the city of St. Petersburg gathered Thursday night to discuss what they call an affordable housing crisis that continues growing across the city.

“We know this is an emergency,” said Karla Correa, an organizer with the St. Pete Tenants Union.  “We feel it in our bank accounts. We feel it on the first of the month!”

"We're seeing people who have lived in St. Pete all their lives and they're wondering where they're going to go,” said event organizer Aaron Dietrich, with the SEIU Florida Public Service Union .

A coalition of community groups called Thursday night’s meeting to hear directly from the people who are impacted the most.

While rent is going up across the country, the average price in St. Pete has jumped to around $2,000 a month for a one-bedroom.

That's a jump of about 5.5 percent in the last year.

In Tampa, renters get on average, more for their money. The average price of a one-bedroom is around $1,600 a month.

Groups brainstormed ideas before voting to ask city leaders to officially declare a state of emergency across the city.

City leaders have already said affordable housing is a top priority. But many at Thursday night’s meeting say the solutions aren't coming fast enough. They fear they too will soon be left looking for a new, more affordable city to call home.

RELATED: How much you can expect to pay for rent in the Tampa Bay area?

RELATED: No, there’s nothing stopping landlords from raising your rent as much as they want in Florida