The sand buildup is creating safety, ecological, accessibility and drainage concerns in that area. 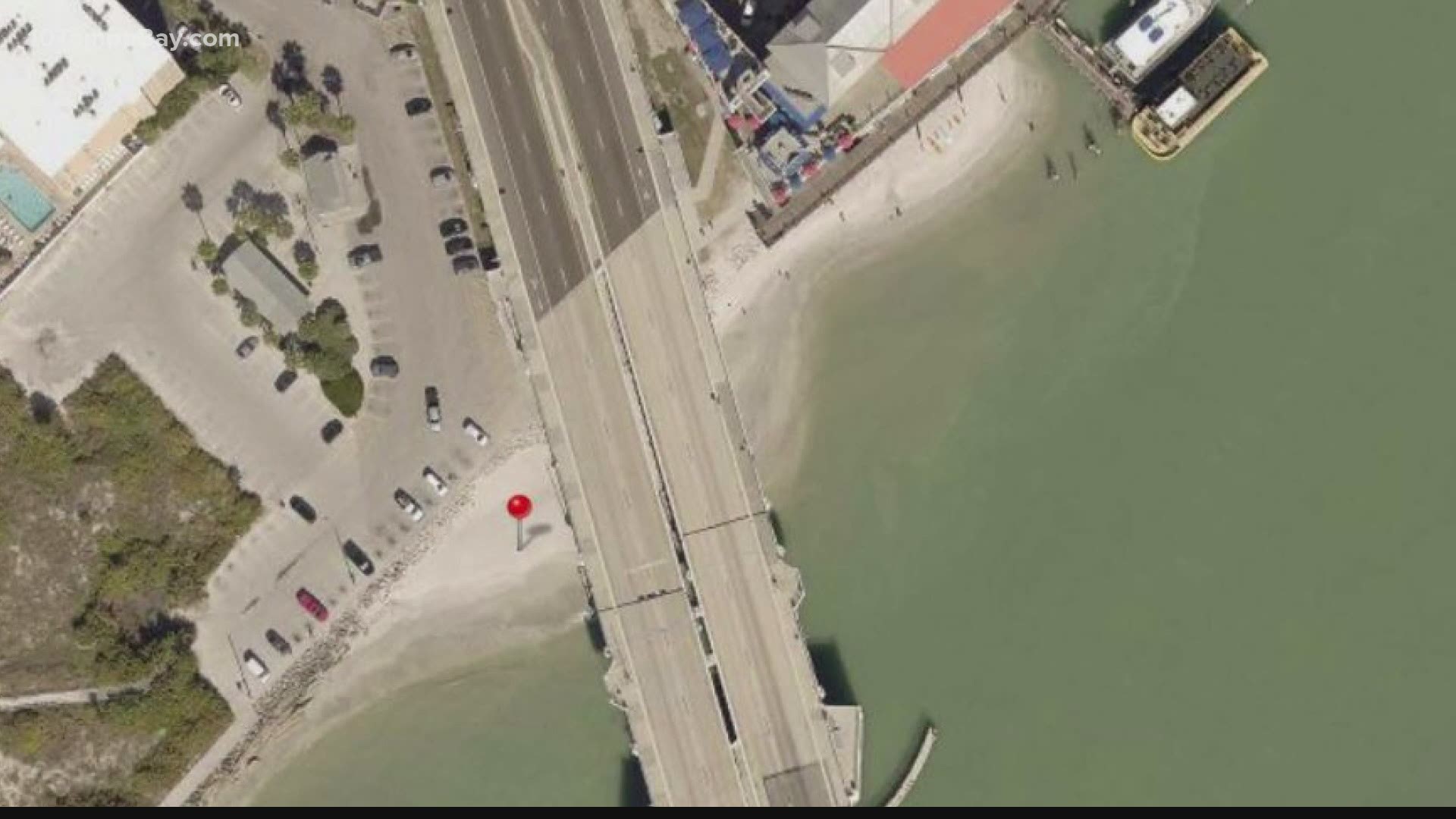 MADEIRA BEACH, Fla. — Sand buildup at Johns Pass is causing safety problems and it has been happening for years. Local business owners and the area's fire chief are warning that things could turn deadly if action isn't taken now.

"It's a safety concern, it's an ecological concern, a drainage concern and an accessibility concern," Vice President of Hubbard's Marina Captain Dylan Hubbard said.

As sand builds up at Johns Pass, Captain Hubbard says so does more problems.

"The city of Madeira Beach fire chief sent a letter out saying we are on borrowed time before something more serious happens. Just recently a mom and kid were rescued by a firefighter from drowning but that was only because they happened to be in the area. If they weren't already there, the kid would have gone under," Captain Hubbard said.

He says the sand buildup is creating an area where no one should be swimming due to dangerous currents and ships passing through.

In addition to the letter from the fire chief, more than 40 business owners signed a petition asking for the city, county, and state to help solve the problem.

"Just in the past 20 years, a problem starting out has become a huge issue," Captain Hubbard said.

The sand is also causing blockage issues backing up water on streets and making it hard to access businesses anytime it rains. The sand build-up is also causing the loss of tens of thousands of dollars in business as boats get stuck in the sand.

Captain Hubbard says a solution is needed quickly to help alleviate the issue.

The mayor of Madeira Beach says the city will be at the meeting on November 6 and ready and willing to help come up with a solution to help.