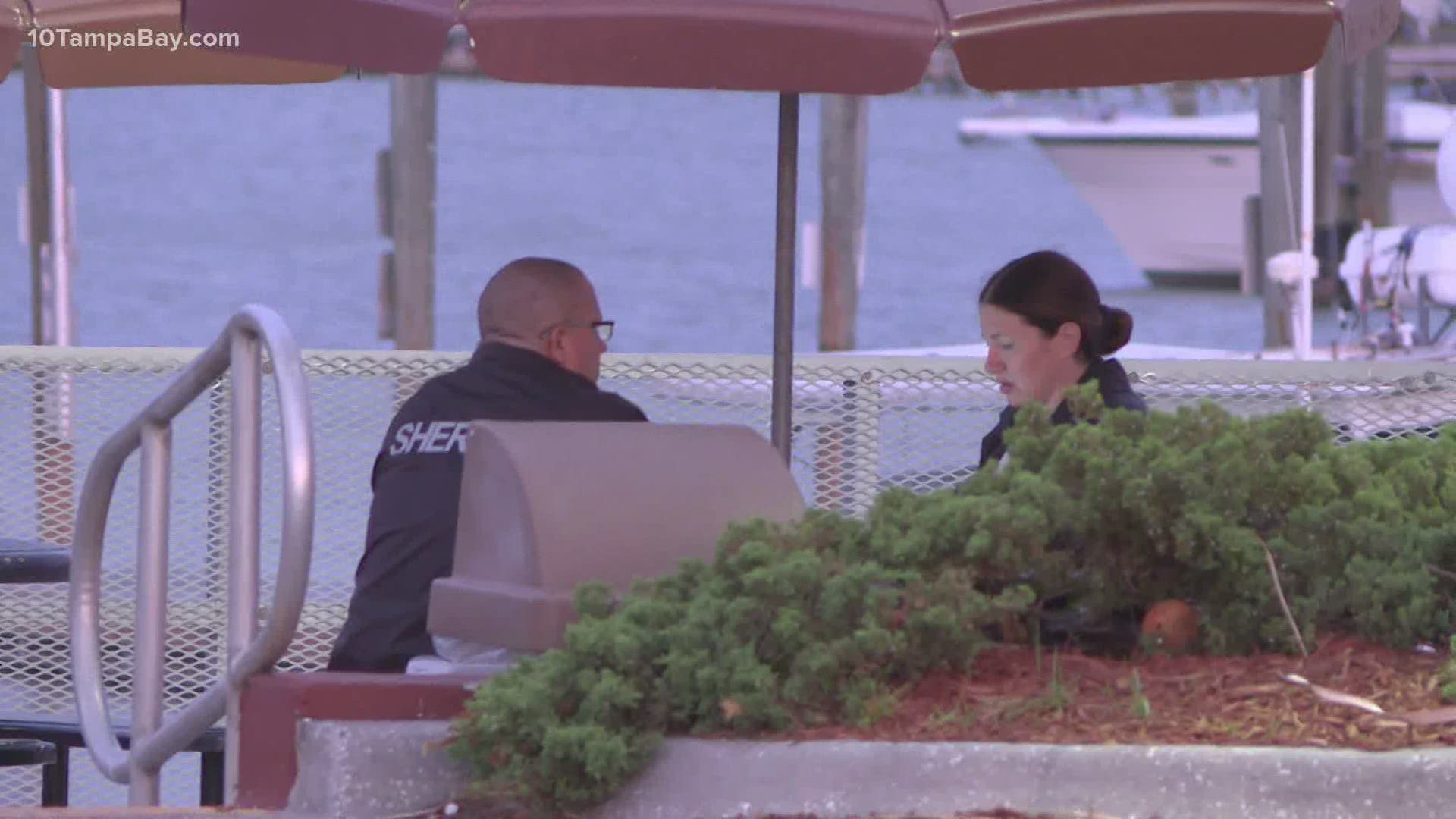 MADEIRA BEACH, Fla. — Crews on Saturday recovered the body of a boater who never made it back to shore after the dingy he was riding in sank.

It happened just after 11 p.m. Friday near Madeira Beach Fundamental elementary school on Tom Stuart Causeway, according to the Pinellas County Sheriff's Office.

The dingy began taking on water and eventually sank near the school. Deputies say everyone was able to get back to shore except for Haggins, who was not wearing a life jacket.

Haggins' body was found Saturday morning, the sheriff's office said in an updated statement. An autopsy will be performed to determine the cause and manner of death.

The Coast Guard and Florida Fish and Wildlife Conservation Commission had been assisting the sheriff's office in looking for Haggins.