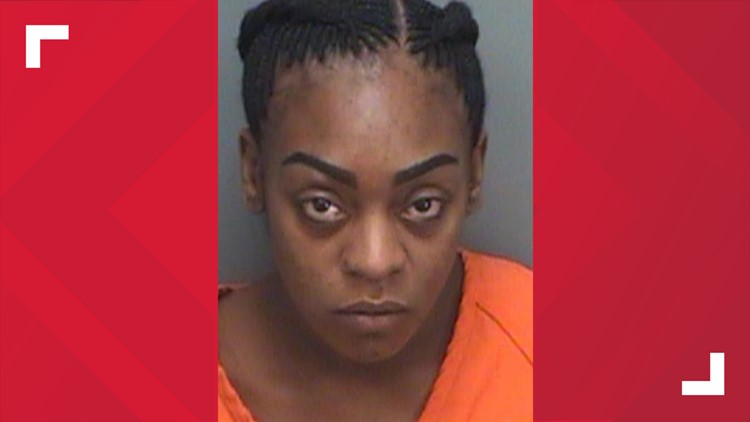 ST. PETERSBURG, Fla — A nurse's assistant at an assisted living facility left the people under her care alone while she went to a club, and one of those people left along had to be taken to a hospital, St. Petersburg police said.

According to an affidavit, Cummings was the only person working and caring for the residents at the time at the facility, which was not named by police.

She left the residents alone for more than an hour. While she was gone, one of the residents had severe diarrhea and could not care for herself. Her screams woke up her roommate, who called police.

One of the residents needed to be taken to a hospital for treatment, police said.

Cummings returned to the facility after a supervisor told her police and EMS were there. When she was interviewed, police said she told them she knew what she did was wrong.

She was charged with two counts of abuse or neglect of an aged or disabled person.