An investigation is underway to figure out what led up to the child's disappearance and drowning. 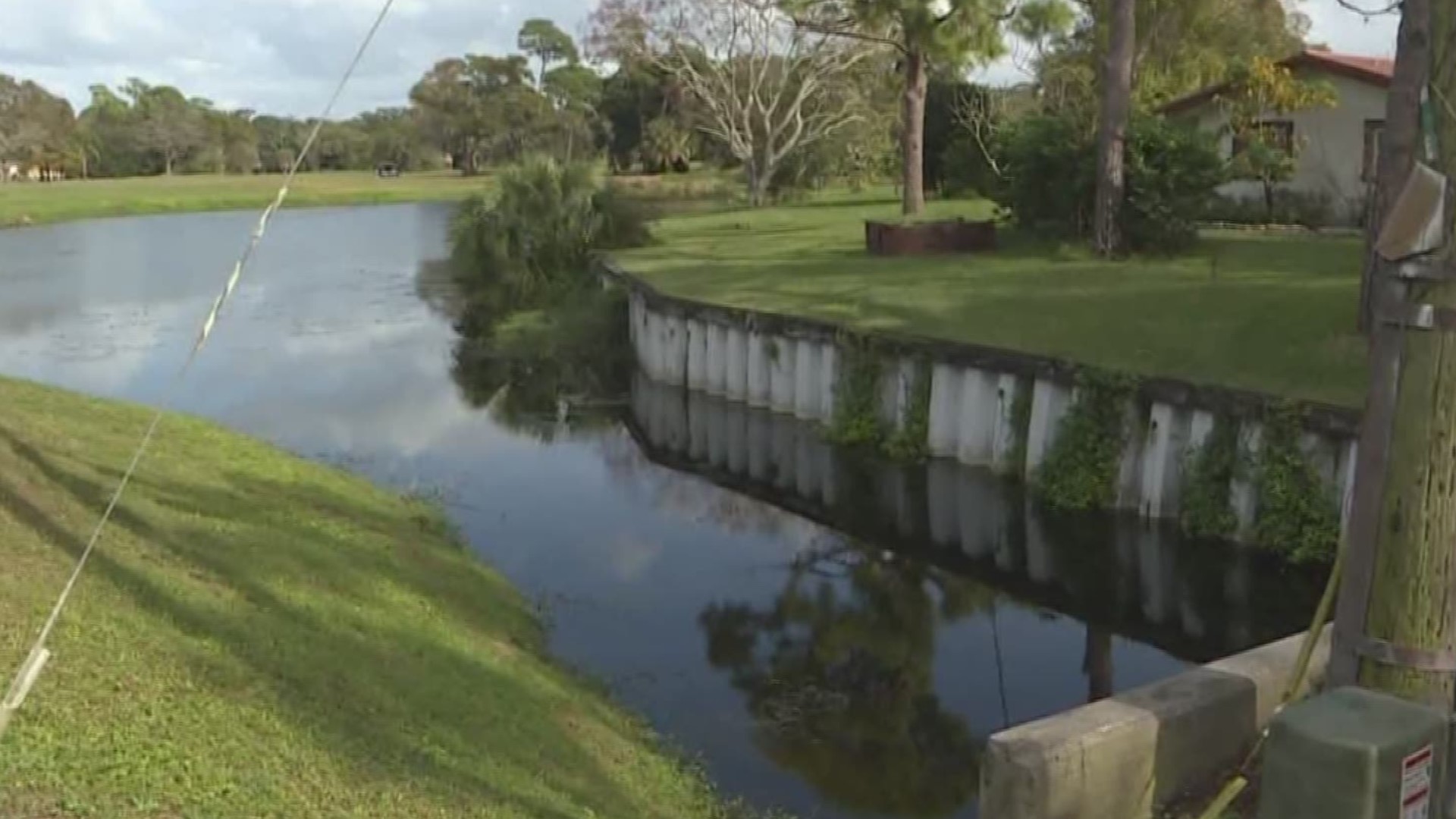 ST. PETERSBURG, Fla. — A search for a missing 3-year-old boy ended with the discovery of him in a pond.

It happened before noon Sunday in the area of Alcazar Way South and 16th Street, according to the St. Petersburg Police Department.

Officers were called to a home to help find the missing child. The boy later was discovered by an officer about a block and a half away in a pond.

He was taken to an area hospital, where he was pronounced dead.